Young Barry Allen’s life stopped the minute his mother was murdered. The true killer never found, its mystery obsessed Barry, driving him to become a forensic scientist. Consumed by his work, he spent his life chained to his desk, solving every case that flew across it. But when a freak lightning bolt hits a nearby shelf in his lab, Barry receives super-speed, becoming the Flash. Now, he’ll race up buildings, across oceans, and around the world to get his man—while getting introduced to a world so much bigger than his old life of microscopes and cold cases.

To celebrate the Scarlett Speedster's illustrious career I have compiled reviews for all things Flash.

Scroll down to see my thoughts on the character's Movies, Games, Comics and TV Shows. 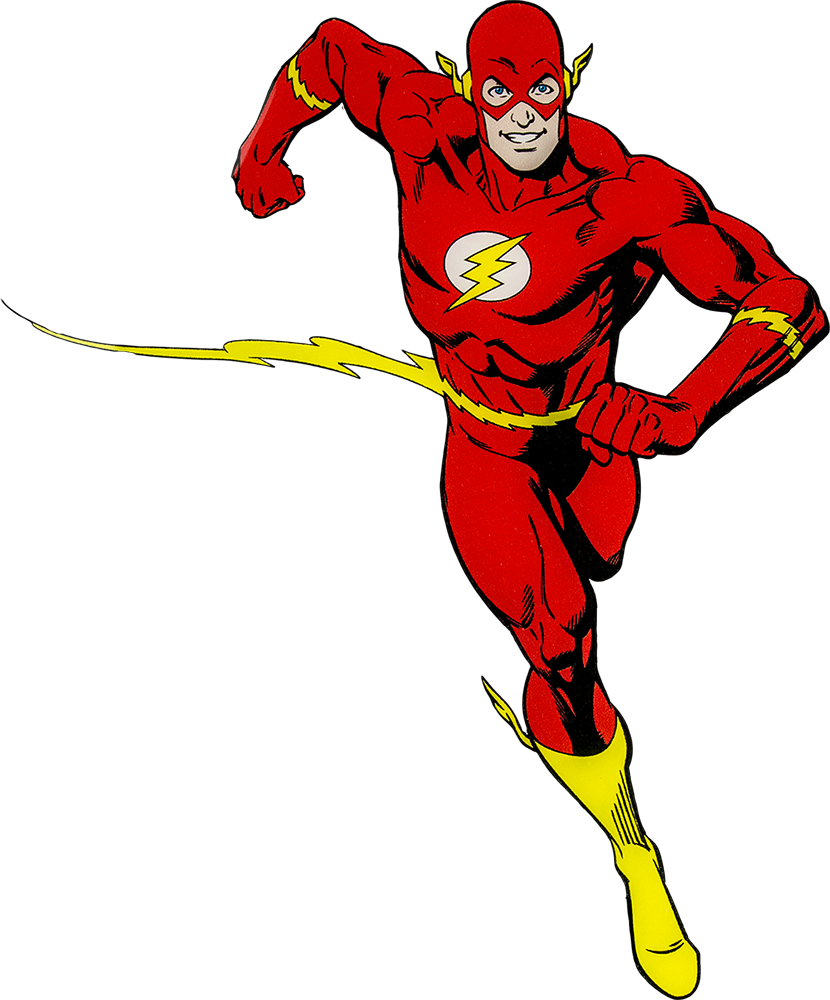 Dceased is currently getting a lot of critical acclaim in the comic book community. The Marvel-Zombies-esque work is picking up a tonne of attention for its fresh (or rotten) take on the heroes of...
﻿ In the wake of Zack Snyder’s commentary on Batman V Superman, people are once more crying out for Warner Bros to release the Snyder cut. It’s easy to see why too. Since 2017...
With Crisis On Infinite Earths knocking it out of the park this week due to its awesome finale, DC fans are now looking to the future to see what’s in store for the universe....
﻿ Crisis hit the ground running in December with three episodes that tied together major parts of the DC Universe and told a compelling story about the destruction of the multiverse. After a month-long...
Director Andy Muschetti, who you may know from the IT movies, recently dropped a bombshell that the film will follow Flashpoint…but not in the way that we expect. Throughout this, we’re gonna be breaking...
For Episode 3 of Crisis On Infinite Earths, it’s better the devil you know as we watch the heroes go through hell in order to get Oliver’s soul back. There’s a tonne of easter...
With the second episode of Crisis On Infinite Earths now out for release it’s time to dive into the latest entry and break down everything that you need to know about the DC Crossover....
In this we’re discussing everything you need to know Supergirl Season 5 Episode 9 including all of the major moments in the first part of the mega-event. There’s a huge death, some nice little... 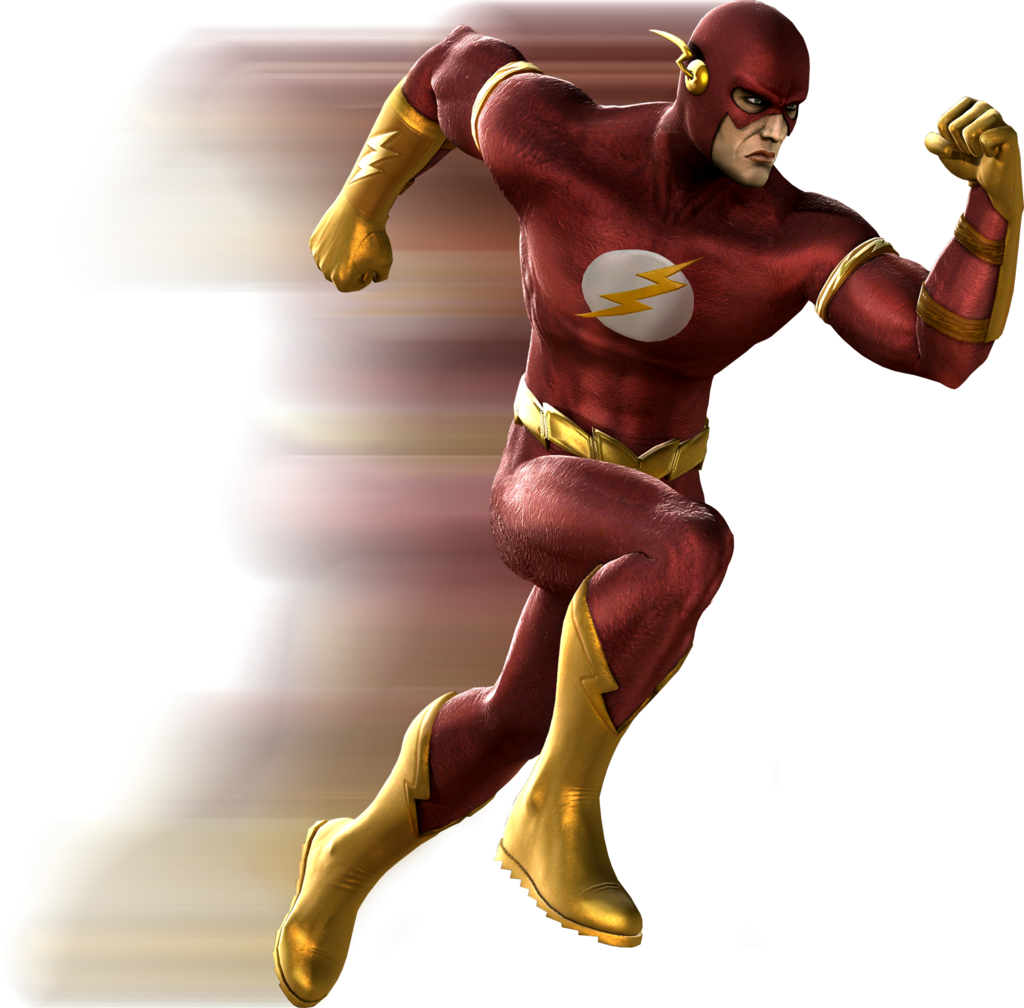 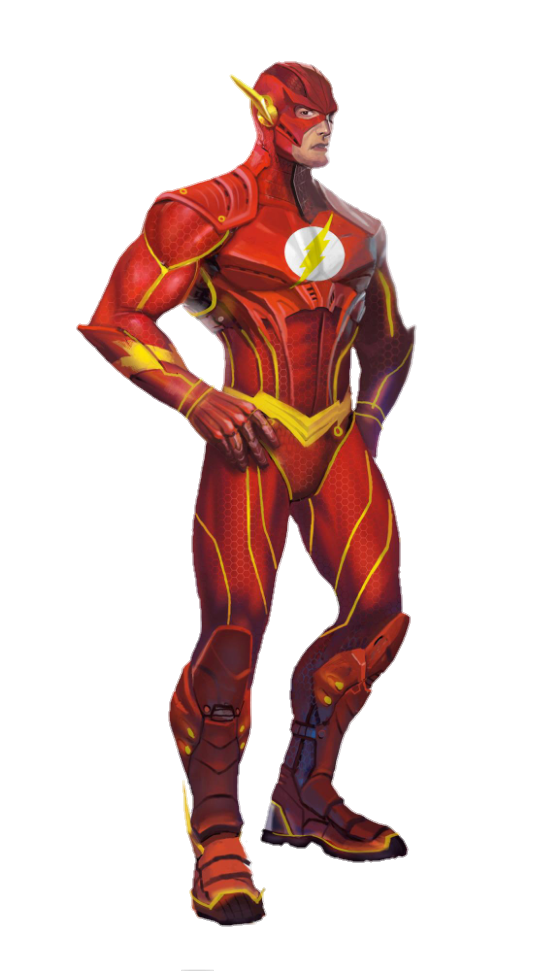 The Flash The Heroes Journey Review

The Flash Out Of Time Review 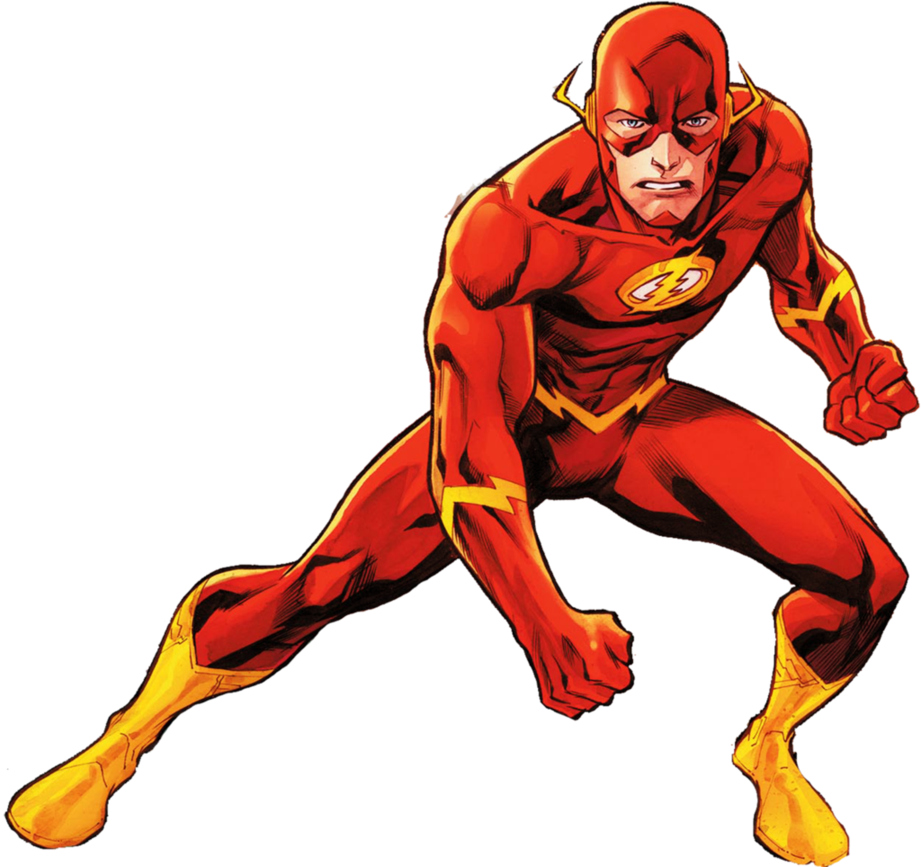 Justice League: Power Of The Gods 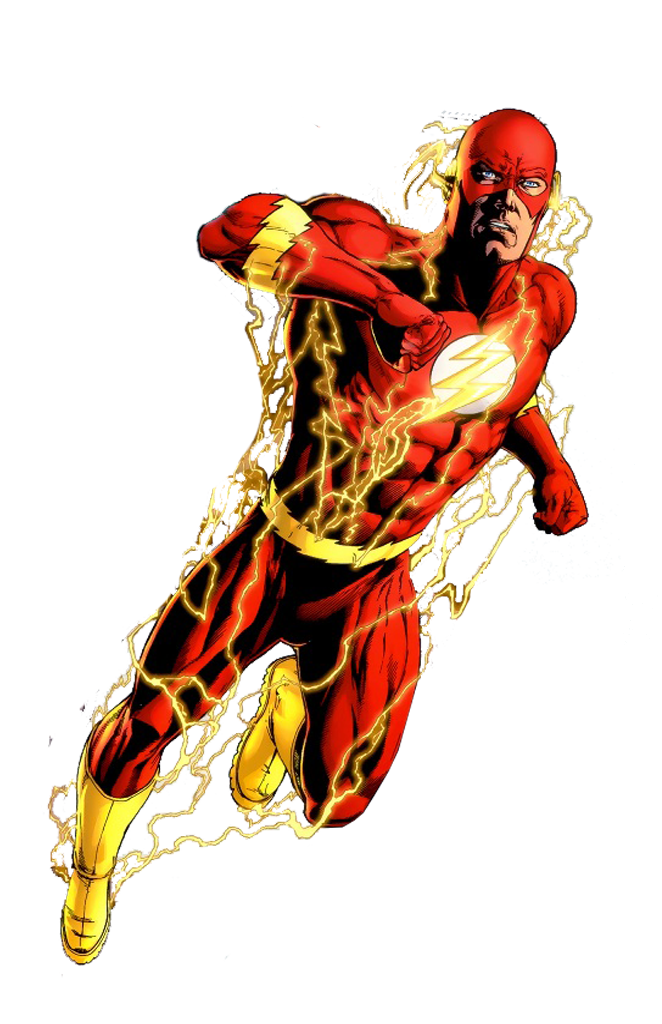 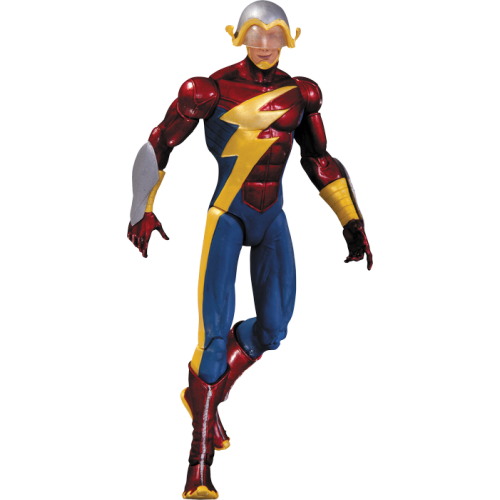 INJUSTICE GODS AMONG US 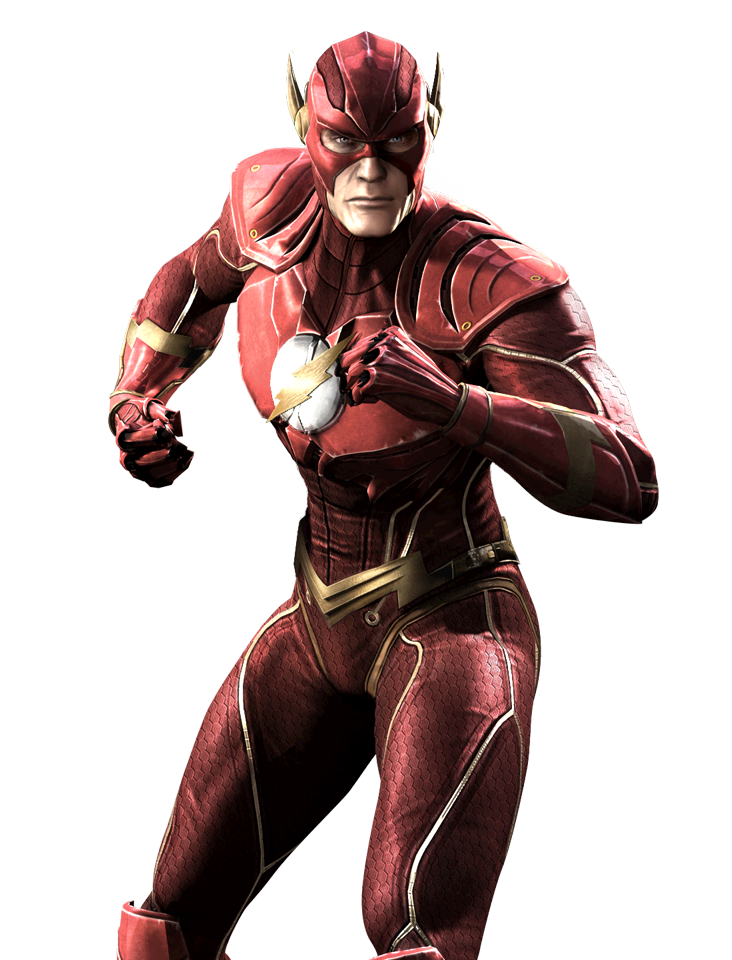 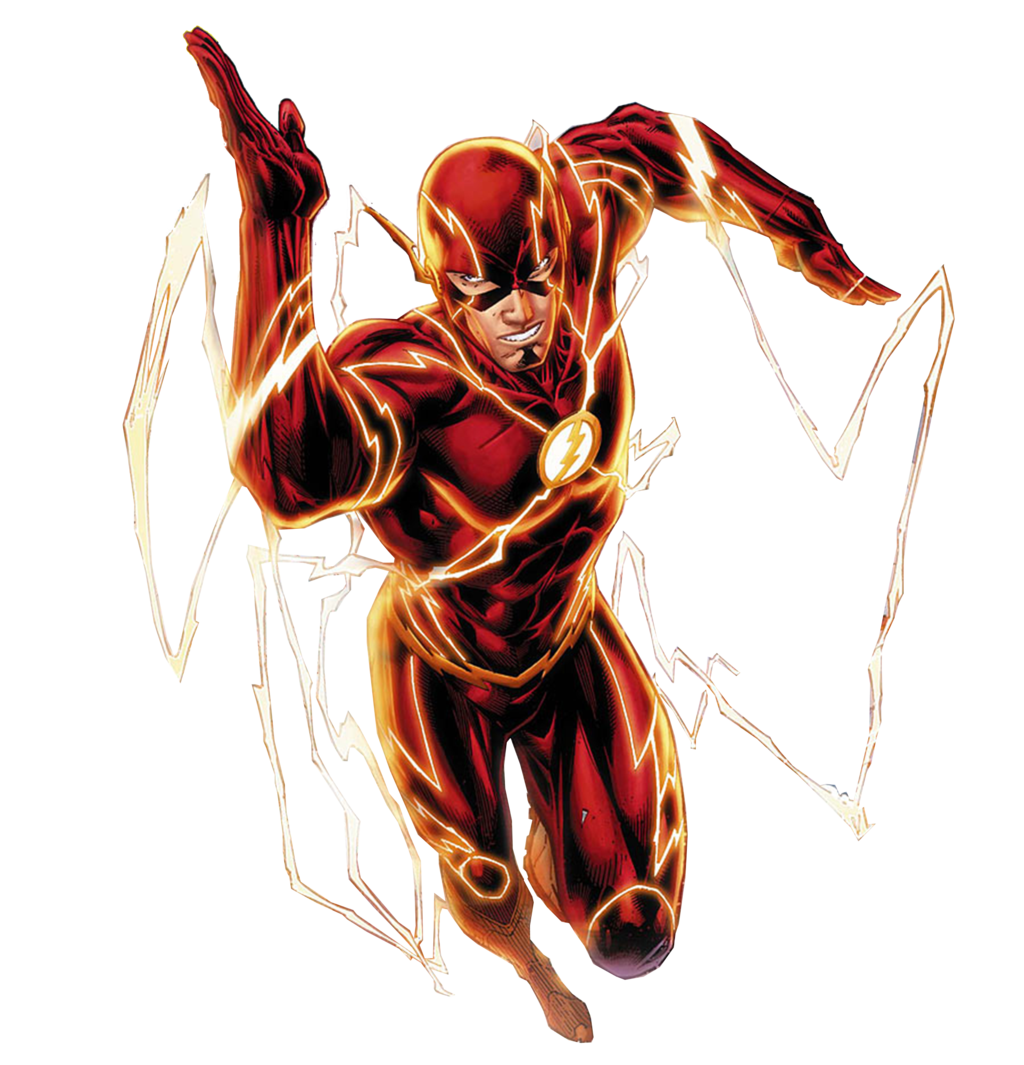