Spider-Man is a fictional superhero created by writer-editor Stan Lee and writer-artist Steve Ditko. He first appeared in the anthology comic book Amazing Fantasy #15 (August 1962) in the Silver Age of Comic Books. He appears in American comic books published by Marvel Comics, as well as in a number of movies, television shows, and video game adaptations set in the Marvel Universe.

To celebrate the legendary Icon I have put together a list of my reviews of all things Spider-man. 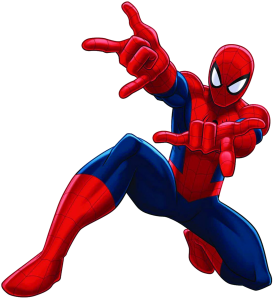 There’s been a whole host of new updates surrounding the upcoming Venom sequel and this article we’re gonna be breaking them down and giving our thoughts on them. There will be heavy spoilers here...
Some amazing Spider-man 3 news has just hit the web and there’s a lot to get excited over. The report comes directly from Kevin Smith who on his latest episode of Fatman Beyond said...
It’s impossible to argue that the MCU’s Infinity Saga wasn’t the most successful movie franchise of all time. It’s been difficult to escape in pop culture and there’s so much love for the series...
﻿ The post-credits scene for Morbius has reportedly leaked. Throughout this we’re just gonna be breaking down what apparently happens after the credits roll and how it connects to the MCU. There’s also a...
Throughout this, we’re gonna be discussing everything that you need to know about the lineup including Venom, Madame Web, Into the Spider-verse 2 and more. There may be some spoilers here so if you...
Welcome to the Heavy Spoilers show, I’m your host Deffinition aka your friendly neighborhood Spider-man reporting live from the Daily Bugle.net and this morning a big plot breakdown of Spider-man 3 made it’s way...
﻿ It’s a big day to be a Marvel fan with two huge announcements dropping in regards to the MCU. The first of which is that we are indeed getting a Spider-man Into The...
Welcome to the Heavy Spoilers show, I’m your host Deffinition aka your friendly neighbourhood Spoiler-man and we now have a new post credits scene for Spider-man: Far From Home that made it’s way to...

Avengers Vs X-Men: It's Coming Review

What If? Avengers Vs X-Men Review 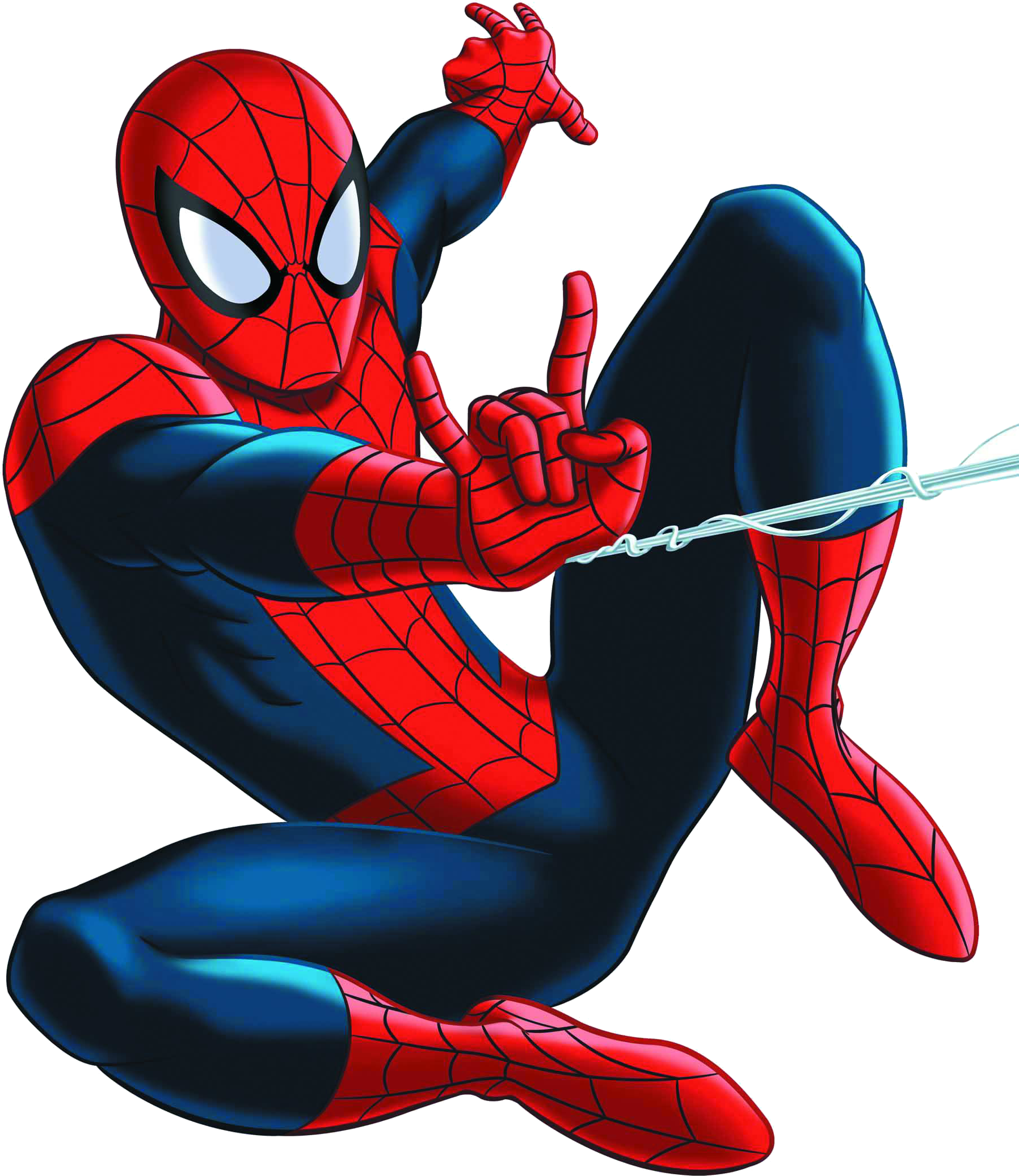 The Road To Civil War Review

What If? Civil War Review 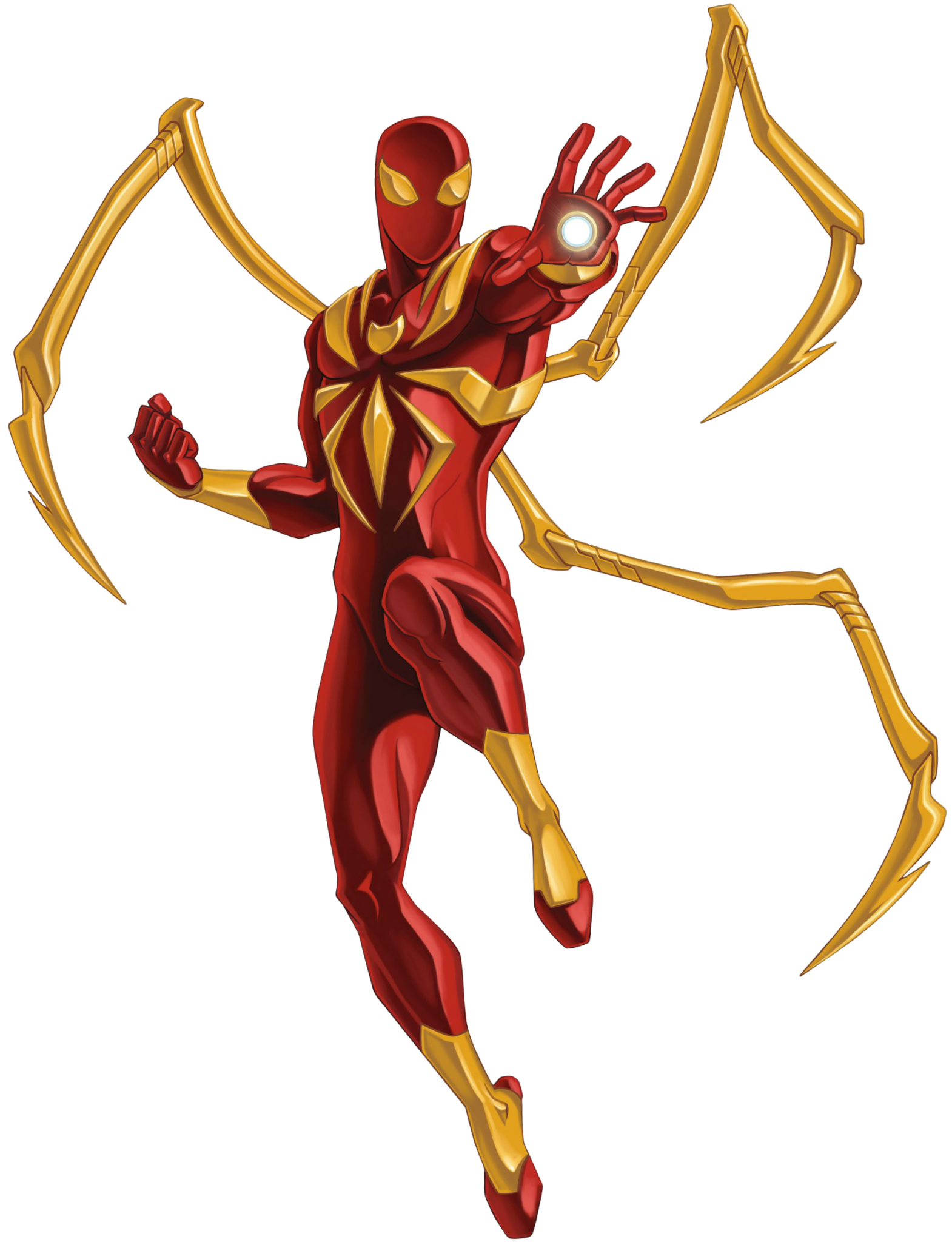