The X-Men are a fictional team of superheroes appearing in American comic books published by Marvel Comics. Created by writer Stan Lee and artist/co-writer Jack Kirby, the characters first appeared in The X-Men #1 (September 1963). They are among the most recognizable and successful intellectual properties of Marvel Comics, appearing in numerous books, television shows, films, and video games.

To celebrate the legendary team I have put together a list of my reviews of all things X-men. 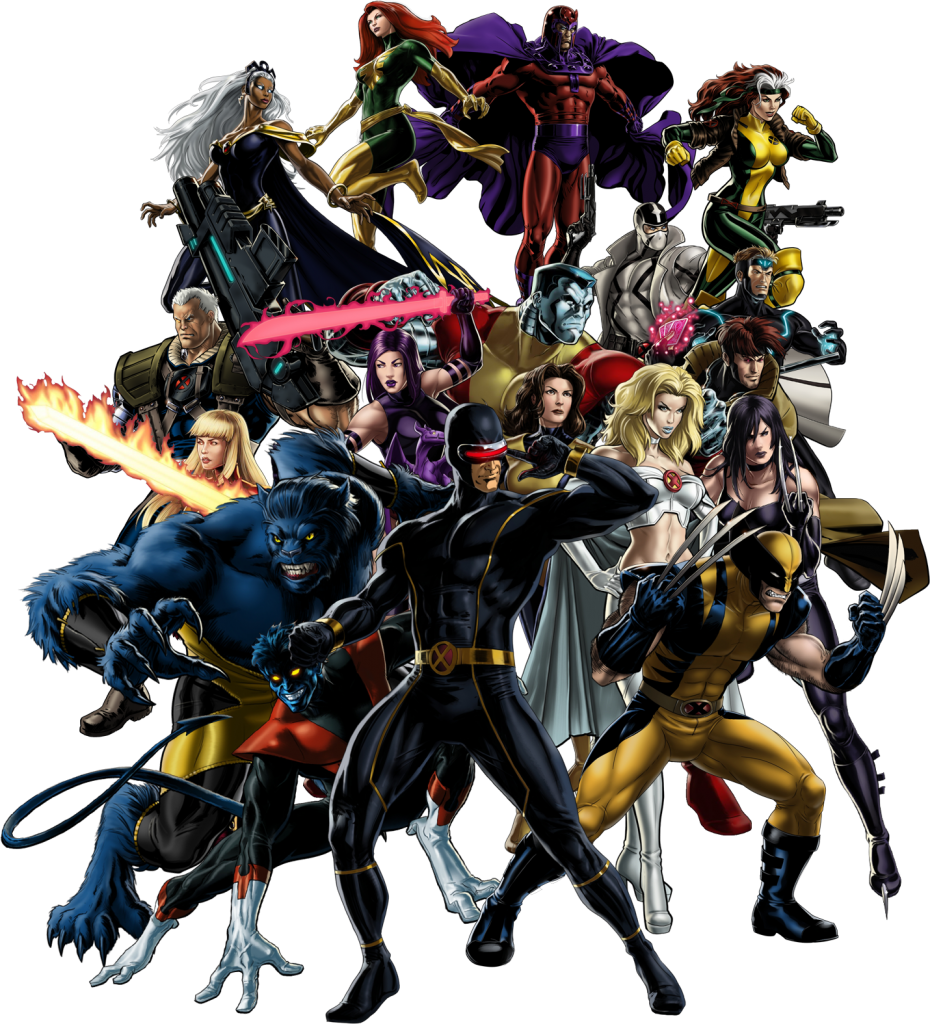 The Doctor Strange In The Multiverse Of Madness Trailer completely blew the roof off the internet when it dropped online last week. The new teaser trailer was packed with alternate realities, us Wanda-ring who...
House Of M is a graphic novel that massively changed the X-Men universe and though it’s often lauded with high praise, this is my first time reading it. It’s not that I haven’t wanted...
After a very lacklustre first Volume, I’m hoping that Infinity 2 can pick up the pieces and deliver the story that I’m hoping for but if not then this will probably be one of...
It’s impossible to argue that the MCU’s Infinity Saga wasn’t the most successful movie franchise of all time. It’s been difficult to escape in pop culture and there’s so much love for the series...
Civil War was and is one of the greatest graphic novels that I’ve ever read. The huge series was a perfect metaphor for the Iraq war and how the government has industrialized spying on...
It looks like the upcoming X-men MCU movie could have a big new take on some of the key characters in the franchise. The story which broke this morning and has already picked up...
We have a whole host of new leaks and plot details about all of the upcoming Marvel Phase 4 Movies and Disney Plus Shows. Throughout this I’m going to be going over everything you...
It looks like we have a whole host of new leaks in regards to what’s coming down the line in the MCU. TVO Of The Lord Of The Long Box Youtube Channel, which was...

The Road To Civil War Review

What If? Civil War Review 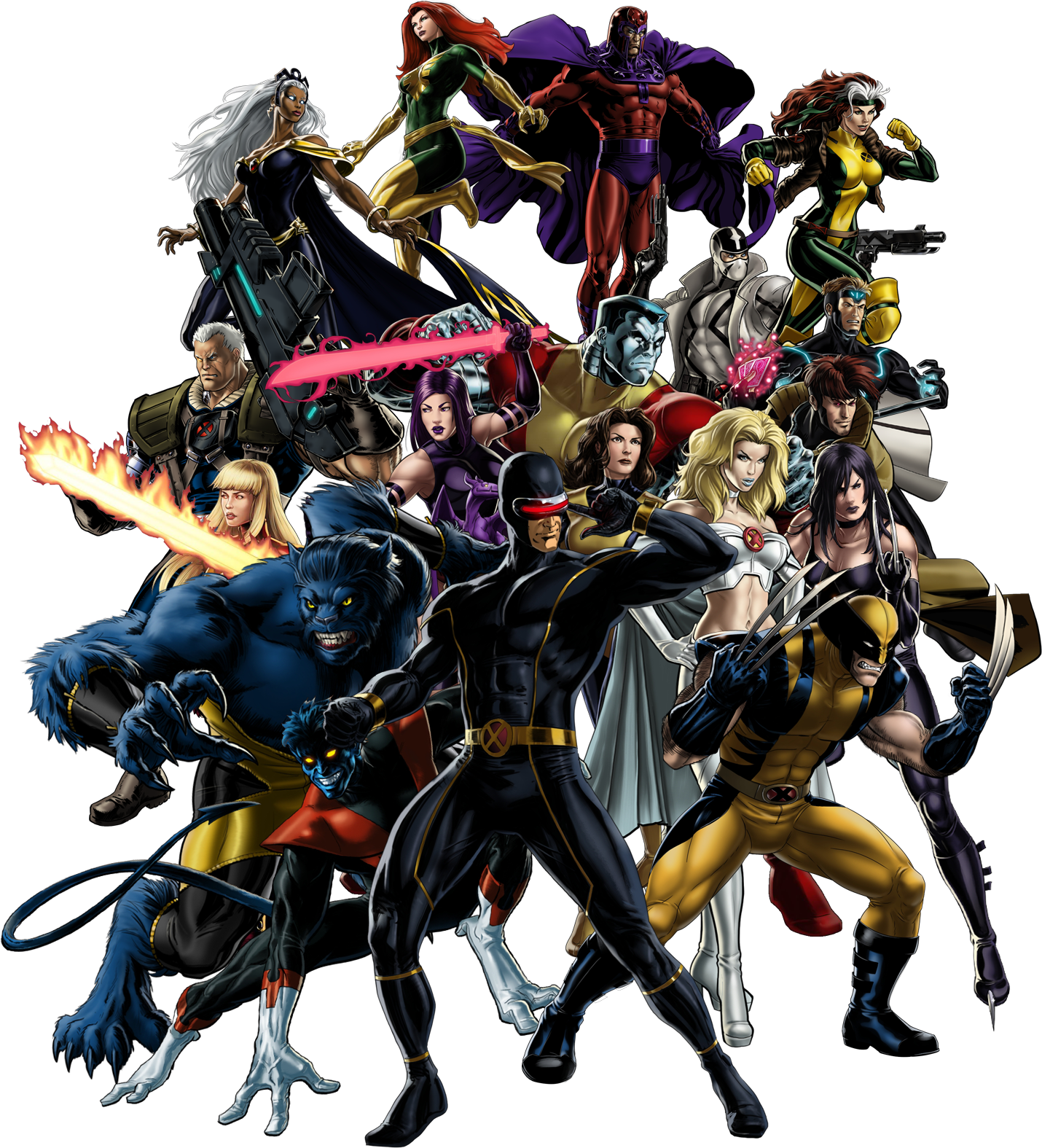 Avengers Vs X-Men: It's Coming Review

What If? Avengers Vs X-Men Review 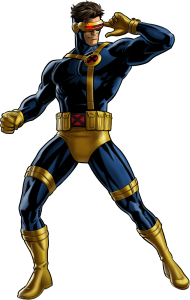