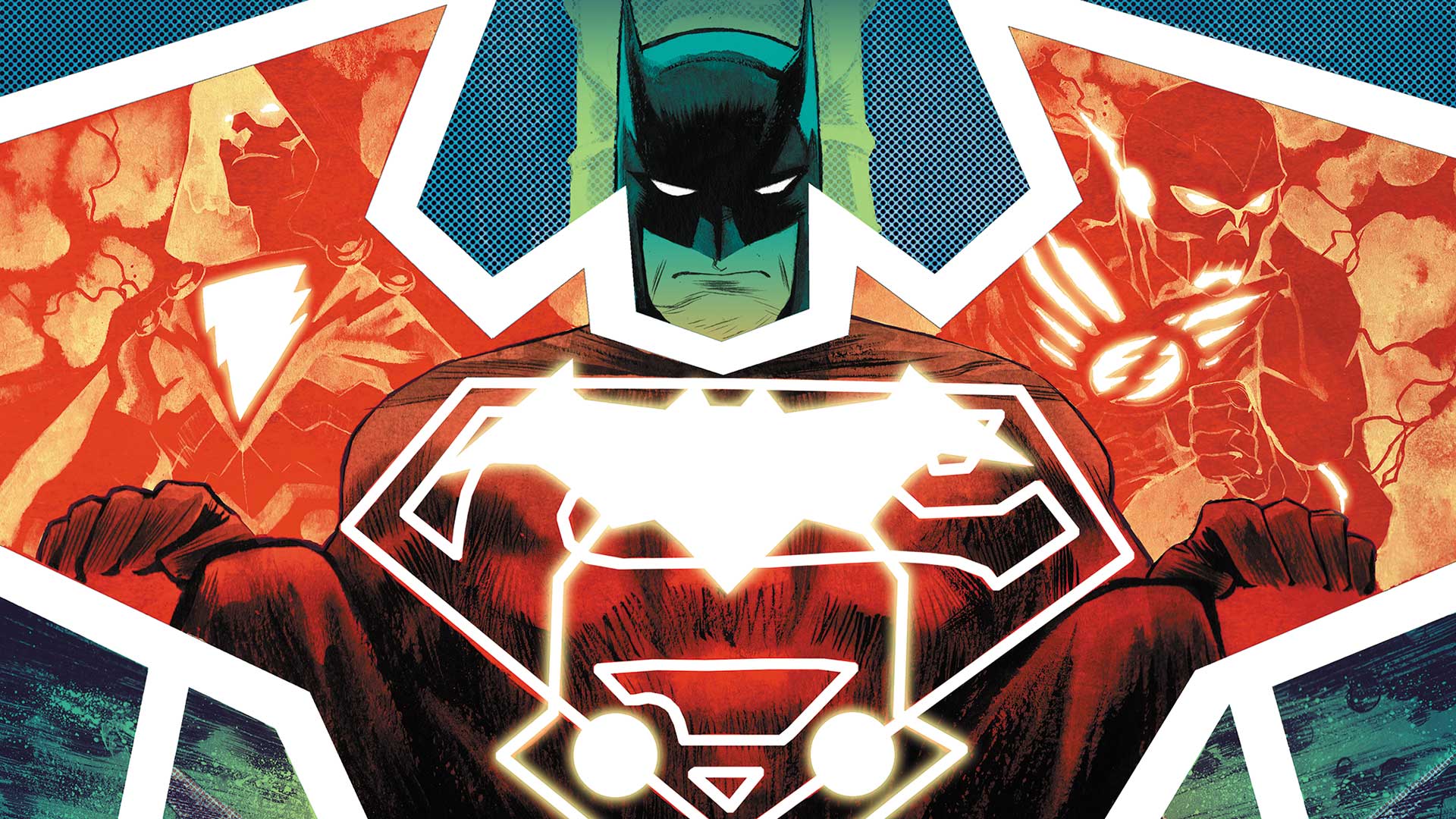 Side stories can often be hit or miss. For every classic one that builds the universe, there is an equally unneeded and filler full volume to match it. However, Darkseid War thus far has shown a wealth of potential and several of comics key characters have been changed in new and interesting ways.

This has the potential to really knock it out the park and with a God Like Batman, Evil Superman and Death Possessed Flash. I can’t wait to see what the creative team pull together for this one.

As with all of my reviews, there will be several spoilers so it may be worth skipping to the score and checking this review out at a later date if you want to go into the book with fresh eyes.

With that out the way, let’s dive into Darkseid War: Power Of The Gods!

We open on the death of Darkseid at the hands of The Flash. From the off there is a sense of relief to the work, as if all is fine in the DCU and that the heroes can finally rest after a long, seemingly endless battle. However, things have only just begun.

With the God dead, new ones must take his place and this is the burden that falls on The Justice League.

It’s a bold move in a universe that often stays within its comfort zone and I was enthralled instantly by the dramatic dynamic changes to the characters. Throughout ‘Power Of The Gods’ we follow each one of the ‘New Gods’ as they bask in their power and ultimately learn how corrupting it can be to possess such strength. It’s a key insight to how even with the best intentions, having your own way constantly can be negative and there is a lot here on the page and within the subtext that will fascinate most readers. 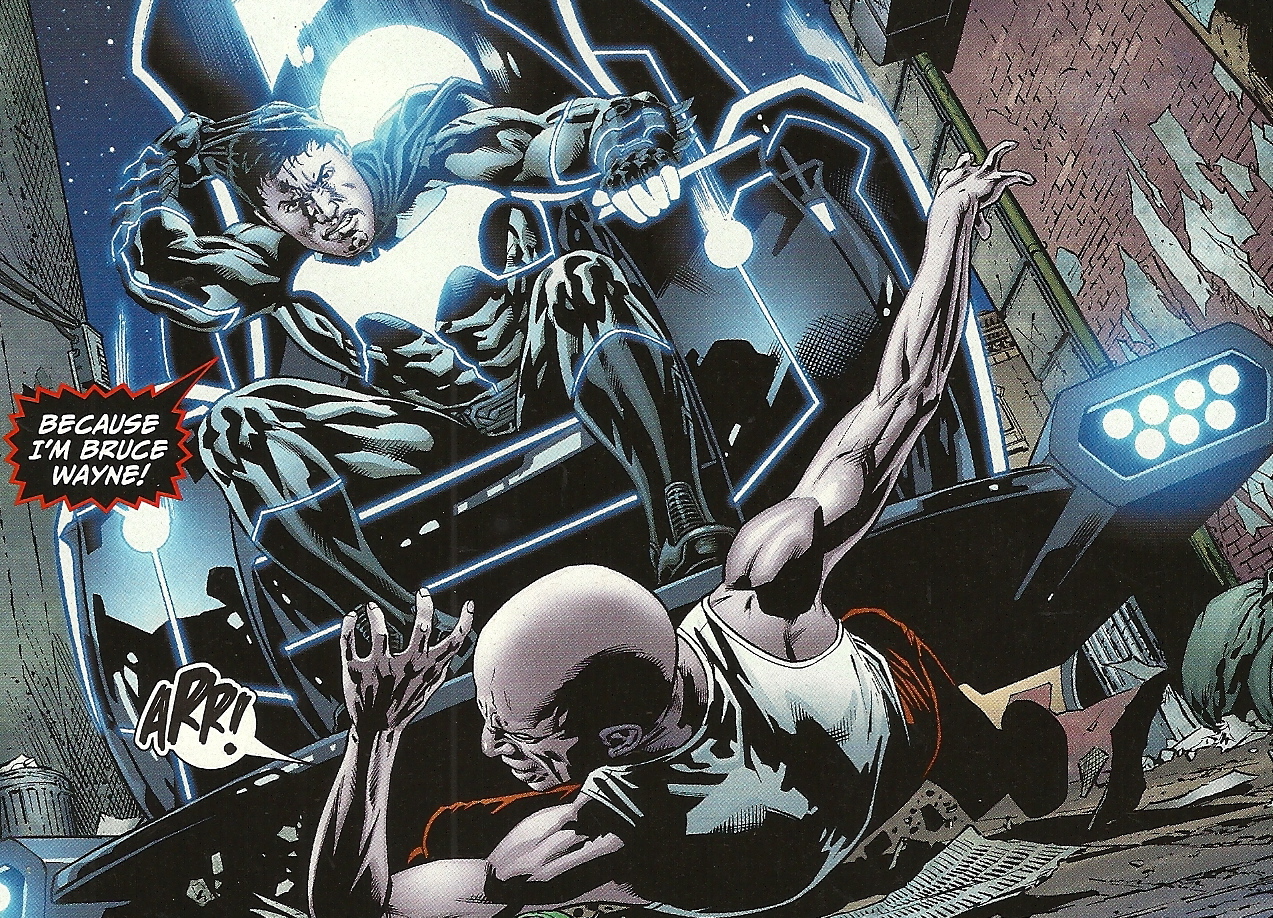 The initial standalone story revolves around Batman coming to grips with the power of the Möbius Chair. Possessing all knowledge in the universe he is able to pre-emptively stop crime before it even takes place. It’s gripping to watch him traversing Gotham as an unwavering Dark Knight but even this does not satisfy him.

Going beyond his usual limits, Batman is finally able to track down who murdered his parents. Confronting the killer in his cell he comes face to face with the man responsible for all of his pain. Torturing the criminal, he takes him back to that fateful night and this Dickensian journey with Joe Chill throughout time as they both learn the monster that he created is phenomenal.

It really paints Batman out in his most intimidating light and fans of the Caped Crusader will fall head over heels with this interpretation of the character. This really is essential reading for those obsessed with Batman and it is hands down one of the greatest single issues in the character’s history that I have ever had the pleasure of reading.

Run For Your Life

Attempting to outrun Death, we catch up with Barry Allen. Keeping up the consistency, this issue is a phenomenal study on how though everyone wishes that they could live forever, it would cause the universe to become unstable and all life would suffer for it. It’s a thought-provoking narrative that I’d never really considered but one that is expertly put across as The Flash struggles to deal with the burden of his new persona.

Unfortunately, this level of quality diminishes slightly in the Superman-centric issue that follows it and whilst it isn’t necessarily bad, it definitely lowers the bar in terms of introspectively breaking down it’s character. This is a shame as every following issue delivers on its potential and I found myself blown away by the climax of The Green Lantern saga. 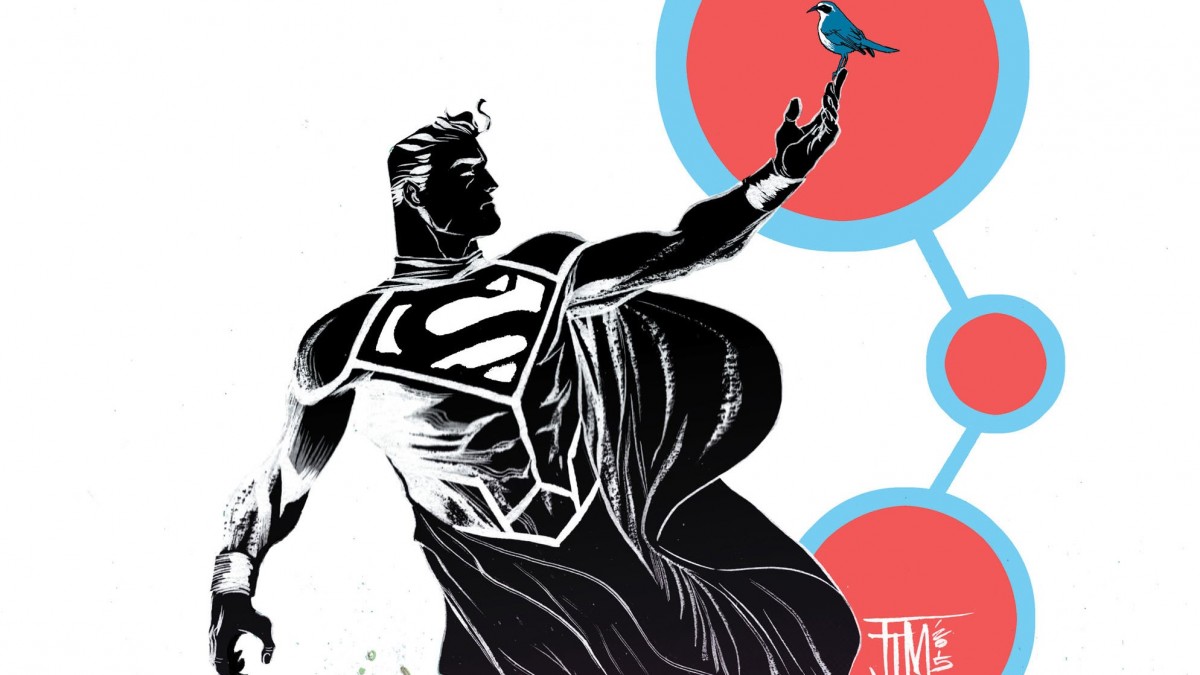 Mirroring this mind-blowing adventure is the story of Lex Luthor. With Darkseid dead, he has now replaced him as the ruler of Apokolips. Treacherous and as calculated as ever he ascends to the ruler of the planet by outsmarting and betraying all those who encounter him it once again cements Lex as one of DC’s greatest villains.

The plot expertly jumps back and forth between aspects of Lex’ life to hammer home just how twisted the megalomaniac has the potential to become in his grasp for power. I loved how well the creative team managed to intertwine past and present into a single narrative and there are several stand out panels that you will remember long after you put the book down.

The final chapter brings all the plotlines to a head and sets up Darkseid War: Part 2. It’s a rather jarring finale that constantly changes perspectives but overall it does a good job of teasing what is to come and I can see many getting hyped up by this climax, desperate to see the finale of the overall arc.

By definition, Darkseid War: Power Of The Gods is a mixed bag. There are a couple of middling issues but overall the highlights and standout moments of the book justify DC fans picking this up. Often, crossover graphic novels can be completely skippable but this does a great job of creating purpose and offering unique perspectives on characters that are often accused of becoming cliches.