Death Note is a Japanese manga series written by Tsugumi Ohba and illustrated by Takeshi Obata. The story follows Light Yagami, a high school student who discovers a supernatural notebook from a Shinigami named Ryuk that grants its user the ability to kill anyone whose name and face he knows. The series centers around Light's attempts to create and rule a world "cleansed of evil" as "God" using the notebook, and the efforts of a detective known as L to stop him.

Below I have compiled my review of Death Note from start to finish. 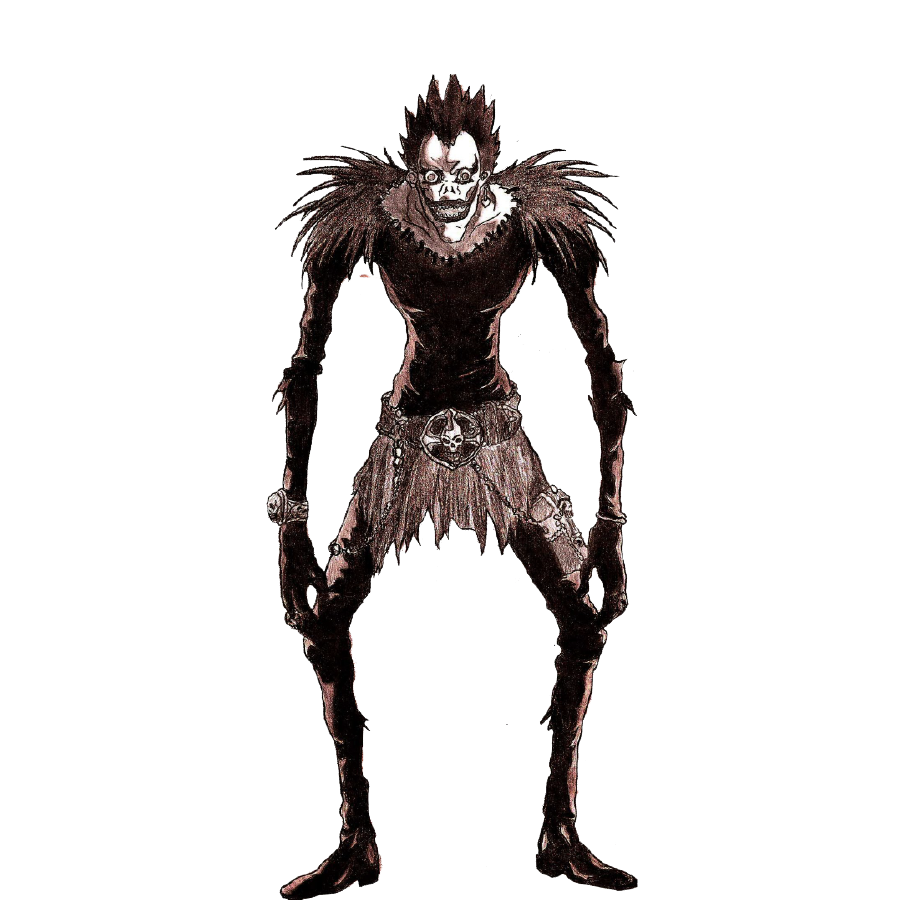 Below I have organised the Death Note Graphic Novel Timeline in Chronological Order. Click on a title to see a plot summary and review of the book.