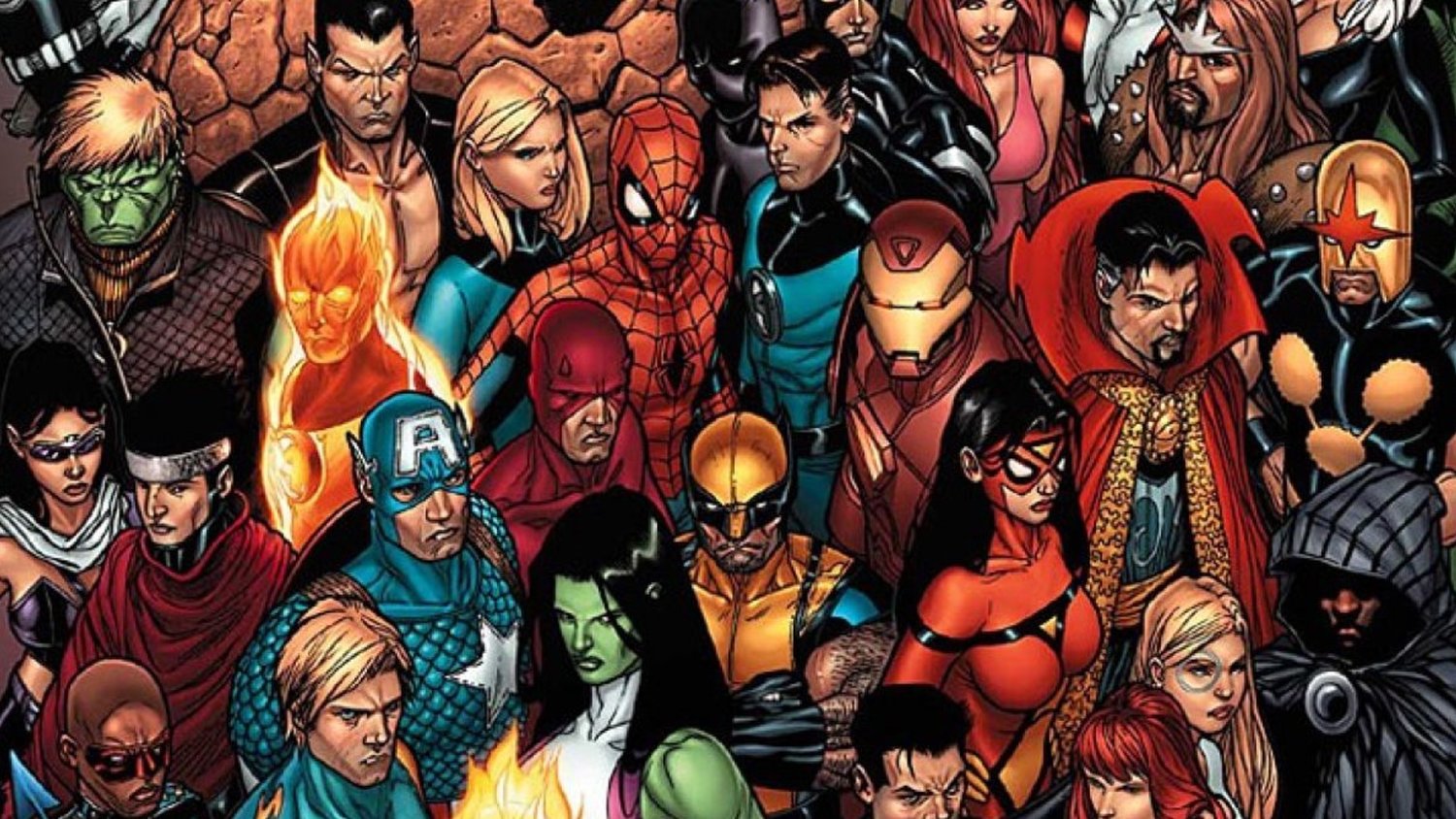 Avengers Vs X-Men is a title that carries a lot of weight with it and rightly so. The two are arguably comics most famous teams so seeing them face off is a monumental moment.

But how did it all happen and what caused them to go head to head? Here to answer that is Avengers Vs X-Men: It’s Coming!

This prologue to the main story sets up the events that would see the two sides face off and throughout this review I will be breaking down everything that you need to know about the graphic novel.

There will be heavy spoilers so if you don’t want to have things ruined then I suggest that you skip to the score and come back after reading the book.

With that out the way let’s dive into AVX: It’s Coming!

With one sentence, Scarlett Witch wipes out the majority of mutants across the world and places her species back as a minority.

It’s an incredible way to open the story and is one that had me instantly gripped. We watch as the world turns to turmoil as the Earth faces a new day where humanity no longer has to fear what is different. Whilst it seems like there will finally be peace, with this depletion comes a new threat.

For every action there is an equal and opposite reaction and the absence of mutants causes the Phoenix force to rise once more and return to the planet to resurrect Homo Superior as the dominant species. 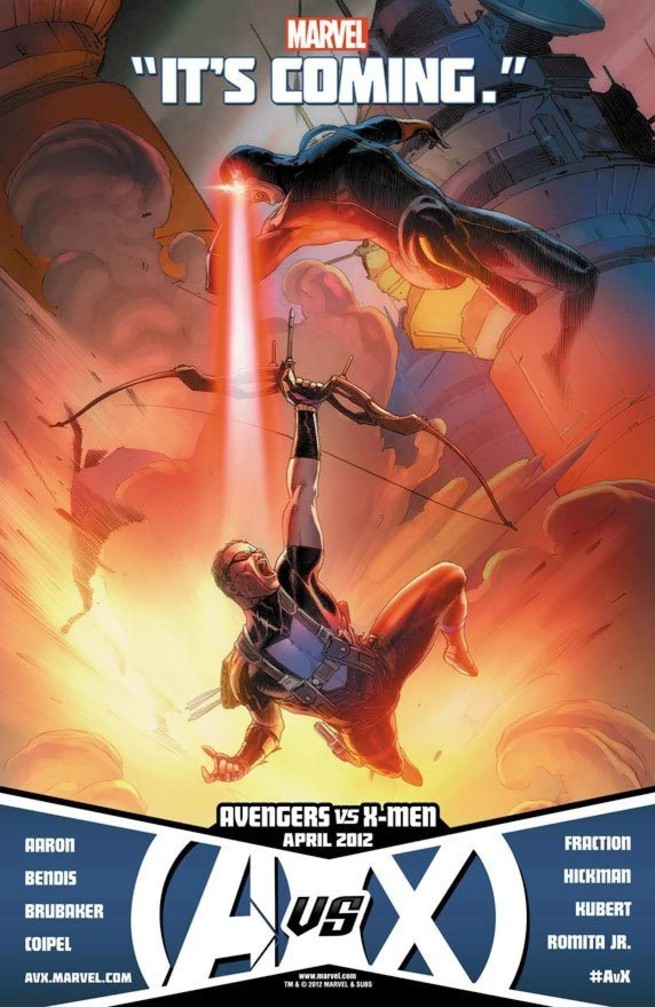 With their numbers in the tens, the future for mutants looks pretty bleak until one day, Hope is born. Heralded as The Mutant Messiah, she is prophesied to return Mutantkind back to its full strength but this puts her in the firing line of those who are finding a mutant-less world quite comforting.

We watch as the remaining X-Men do their best to protect her as enemies close in. This causes conflict amongst the group as the danger to their handful of numbers increases due to Cyclops choices.

We get an outstanding Wolverine vs Cyclops showdown and early on it stands out as a highlight within the storyline.

However, that doesn’t mean that the work is perfect and there are several things missing from it that could have added extra context to the work and helped to pad it out. For example, we get an incredible story in an issue labeled ‘Schism’ but the book decided to only include Issue 5 of this arc and readers are expected to be able to piece together the plot from conversation and dialogue drops by characters. It’s a bit taxing if you aren’t up to speed fully with the universe but those who are will find it leaves the book with no dead weight. I can see it putting off some people but personally, I enjoyed it and was able to get up to speed pretty quickly without even reading the prior works.

The X-men want justice for the annihilation of their race and arrive to take Scarlett Witch in. However, she is an Avenger and they are not known for giving up their own easily.

This marks the first battle between the two and whilst it is only a teaser, it heavily highlights what is to come. Things get called off before they get too heated but it’s a definite high point that stands stronthe book’s midsectionction and gives readers the excitement that they will likely be craving from such a title.

Eventually the fist fight is settled with diplomacy and dialogue and whilst normally this would be a downtrodden way to set up a main event, it actually works spectacularly.

Teasing the opposing ideologies is the perfect way to set up the battle and it makes for an excellent penultimate chapter in the book that is good enough to end it there and then.

However, it’s not over yet and the final chapter sets up just how important Hope is before ending on a cliffhanger with the Pheonix’ return.

It’s the perfect way to end the graphic novel and is a finale that will have you desperate to pick up the following storyline.

It’s Coming accomplishes what it sets out to do beautifully. The book sets up the sshowdownbetween the Avengers and X-Men perfectly and acts perfectly as an appetiser before the main course.

This book deals with a wide range of characters over a multitude of arcs and whilst the story won’t be that accessible for new readers, those well versed in the lore will find a lot to love here.

I had a lot of fun with AVX: It’s Coming and that’s why it scores an…