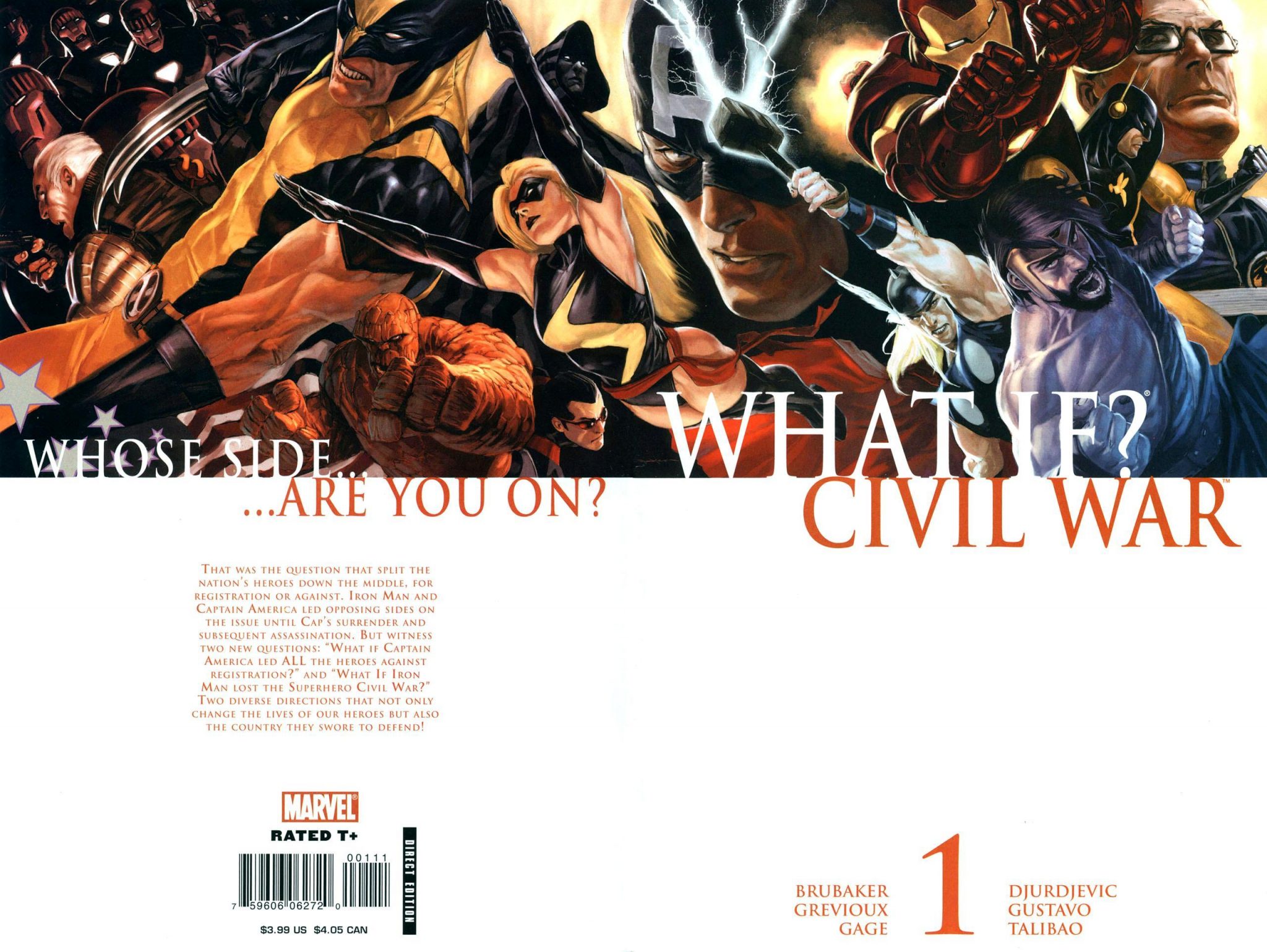 Civil War currently stands as one of Marvel’s flagship graphic novels and, rightly so. The book is filled to the brim with incredible moments and really turned the universe on its head after its release.

But what if things happened differently?

What if the outcome that fans know and love had a few curveballs thrown in there?

Here to pitch that is What If? Civil War

This elseworld storyline takes the familiar and turns it on its head in an exciting way.

But does it live up to the source material and is it even worth checking out? That’s what I’m here to find out!

Throughout this review, I will be breaking down everything that you need to know about What If…Civil War to let you know whether it’s worth picking up.

There will be heavy spoilers here so if you want to go into the book with fresh eyes then I highly recommend that you skip to the score and come back to this review at a later day.

But for everyone else let’s dive into What If? Civil War.

“This Is What Could’ve Been”

In a Charles Dickons-Esque move, the book follows Tony Stark viewing an alternative reality of how Civil War could’ve gone with his guide, a mysterious, dark stranger.

This stranger informs him that had Stark died from the Extremis injection that the events of Civil War would’ve played out far differently with Captain America taking Starks place in the majority of deliberations.

Things seem like they are very much going through the motions of the original story with the heroes arguing the pros and cons and honestly it felt a bit by the numbers until there is a completely devastating attack by Sentinels that wipes out the majority of our favourite heroes.

This turn instantly gripped me and what followed was a fascinating look at a world where the good guys don’t always win. 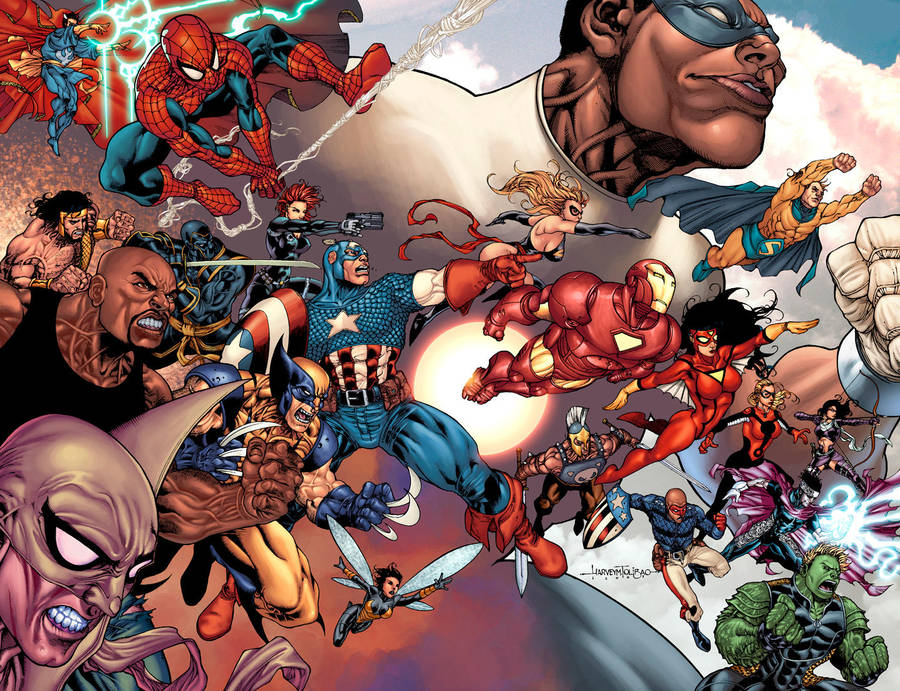 Cap takes the fight to the Government, suiting up in a Blue and Red Iron Man suit to show that the ideals of the past did not die with Tony. This forces the government to fight dirty and bring children into the war which causes Cap to go into hiding with the rest of the heroes.

With the heroes now out of the equation, the rise of the Super-villain begins. This forces the government to create clones of Superheroes and honestly, the story gets a little crazy.

The book then takes a turn that I did not expect. It shows the heroes losing with the villains even getting all the way up to the US Presidency and we are then taken out of that reality and thrust into another.

It’s a strange move that feels like a get out of jail card due to the story beginning to buckle under the weight of its own consequences. The second reality has an interesting premise once more but it feels like I was robbed from a satisfying conclusion for the initial storyline that I was so invested in.

I can see this annoying a lot of readers and whilst the second saga is enjoyable, it’s not the one that I wanted to see come to a climax.

What If…Civil War is a strange book to review. It beautifully sets up and creates an interesting narrative and then dashes it all away in the final chapter so that it can put in place a happy ending.

This is disappointing as I’ve always viewed the What If? Storylines as a way to show that one minuscule change could have had disastrous consequences. Being stripped of this ending feels like a robbery, however, the book is difficult to really fault due to its artwork and pacing.

So, like Cap and Iron Man, I’m left at a crossroads on whether to award the story for the brilliance of its first arc or ding it for throwing it away.

Personally, I think it was a very strange choice but due to its quality in those early chapters, I can’t award it any lower than a…