Skip to content
What If? AVX (Avengers Vs X-Men) Review 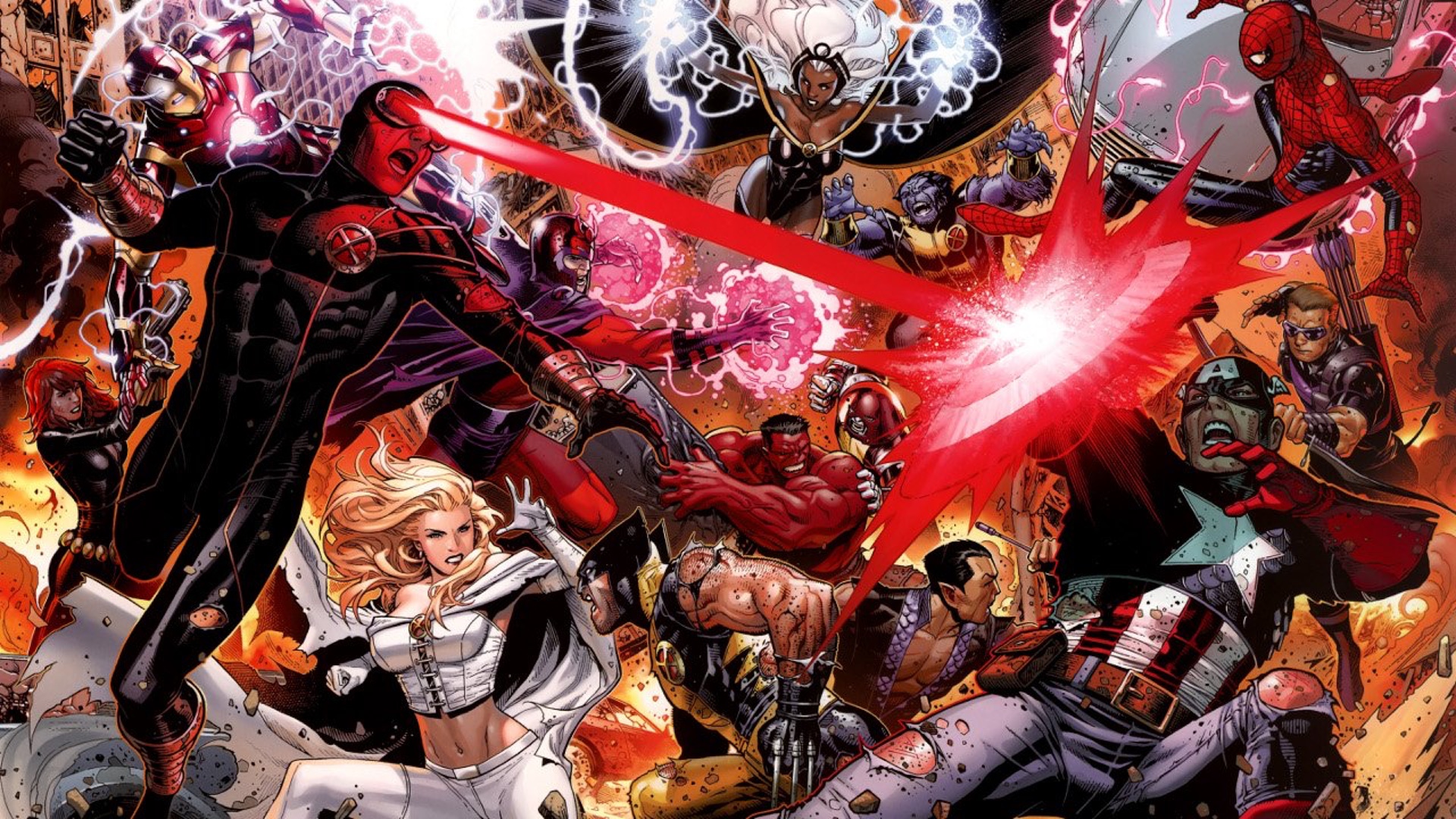 Avengers Vs X-Men stands strong as one of the best Marvel Graphic Novels that I’ve ever read.

It’s perfectly poised the characters to face off against one another and delivered on all fronts. But what if the outcome was different and how would the events that took place in the storyline pan out if in another writer’s hands?

Here to answer that is What If? Avengers Vs X-Men. In this, the events play out differently which may satisfy some reader or disappoint them.

Throughout this review, I will be breaking down everything that you need to know about the book as well as giving my thoughts on it.

There will be heavy spoilers so if you don’t want to have anything ruined, then I highly recommend that you skip to the score.

With that out the way, let’s dive into What If? Avengers Vs X-Men!

The book opens much in the same way that the main series did: The Phoenix Force is coming to Earth for Hope Summers and the Avengers want to stop this whilst the X-Men want it to arrive.

The opening chapters are pretty much a beat for beat recap of the original book but where they divert is what becomes this stories main selling point.

Instead of Cyclops handling the majority of the negotiations, Magneto does it in his place. Things, of course, go badly with The genocidal maniac at the helm and the story quickly descends into all-out war, with several of the key players being killed off within the first issue.

Whilst the casualties are counted, Magneto and Hope rush to intercept the power and take it. Unlike the original storyline in which Hope rejected the Phoenix, here she embraces it and becomes one with the benevolent being.

Magneto wants to use this power to wipe out humanity once for all and to place Mutants as the dominant species on this planet. This forces the X-Men and Avengers to work together and it’s a complete 180 to the original work.

This leads to a final battle between both sides that delivers on a lot of levels. What may put a lot of readers off is that the ending comes thick and fast and throws a couple of curveballs at readers that may be too neck jerking to really enjoy.

Overall though I did have fun with the book even if it is slightly short lived.

What If? AVX delivers on its premise but feels too short to properly deliver on all of the concepts that it brings across. There’s still a lot of fun to be had here, however, though don’t expect it to really rival the main story.