Skip to content
Spider-Man: The Death Of Gwen Stacy Review 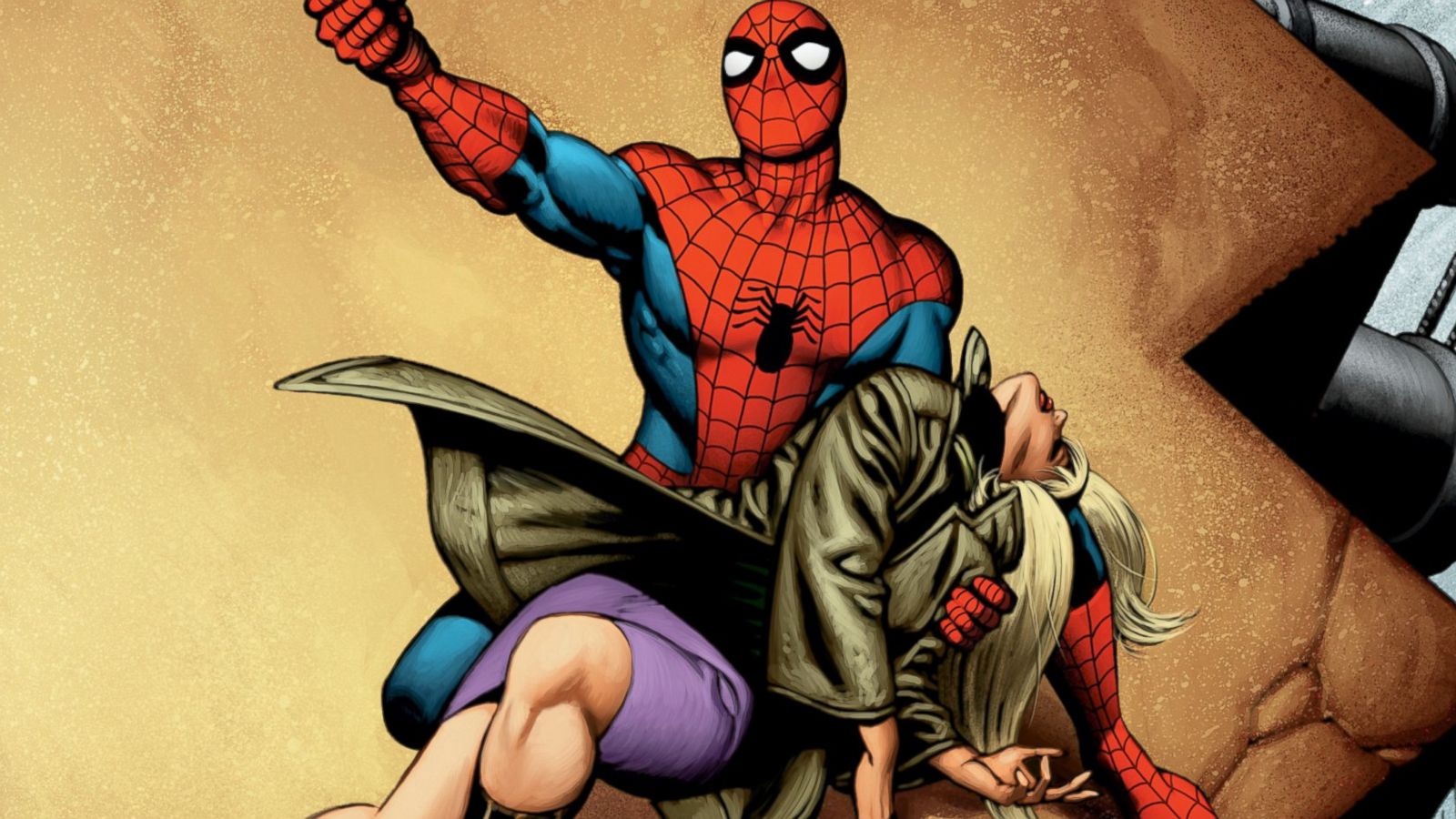 Arguably the second most defining death in The Web Head’s history is that of Gwen Stacy (the first being Uncle Ben for obvious reasons). It’s such an infamous arc that honestly needs no introduction, however, it’s also something that I’ve never read.

Sure, I know the ins and outs of the story but to behold it in it’s full glory is something else and throughout this article I will be discussing whether it’s worth you picking this up or if the story is now better told through word of mouth.

There will of course be heavy spoilers and it may be worth skipping to the score if you’d like to go into the graphic novel with fresh eyes.

With that out the way let’s dive into The Death Of Gwen Stacy!

Harry Osbourne is in a bad way. After taking LSD, the character has developed schizophrenia and is bed ridden for what seems to be the foreseeable future. This, understandably, rocks Norman Osbourne’s world and the villain has a relapse that brings out all of his inner demons.

For those that don’t know, Norman was suffering from amnesia and this stripped him of the knowledge that he was The Green Goblin and that Peter Parker was Spider-Man. With this psychological breakthrough, Norman remembers his alter ego and parades off into the night to continue his life of crime and to end Peter Parker once and for all.

It’s an incredible opener that even by today’s standards is perfectly paced. All of the above happens within the first 15 pages or so and it feels like one of the most gripping spidey stories straight away.

The Return Of The Green Goblin

When the Goblin goes to strike Peter Parker at his home, he instead comes across Gwen Stacy. Knowing that she means the world to the Web Head he instead kidnaps her and takes her to the Brooklyn Bridge.

The battle between Spider-Man and The Goblin is invigorating and feels impactful on every panel. Mirroring this is Gwen’s death which is just as much of a gut punch today as it was when first published.

Whilst there have been seemingly never ending debates over whether it was Peter or The Goblin that caused her death, reading it with fresh eyes I think it’s easy to tell that it was the former that caused her downfall. Due to this Peter must live with the guilt that he killed the woman that he loved and even though it was accidental, that knowledge does not act as a consolation to him. There is a definite change in him and many readers who prefer comics with a darker aesthetic will definitely find a lot to relate to here. 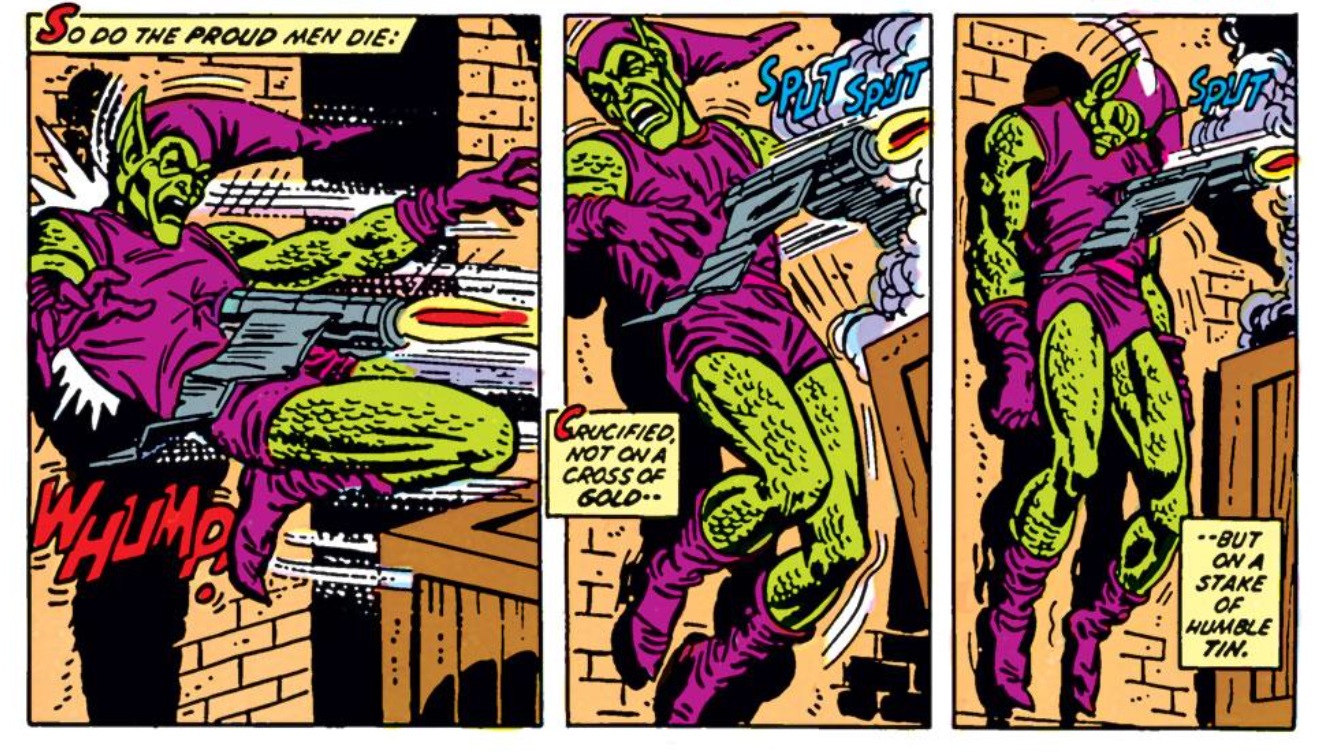 Peter goes into a rage and scours the city looking for his nemesis. The gripping narrative is a true testament to the characterisation of his dual identities and I love it when heroes are thrust into stories that have consequences. This is one of them and the final battle between the Goblin and Webhead will have you turning page after page in order to see its outcome.

Most people will have the prior knowledge from the Sam Raimi Spider-Man films of how this battle concludes but those who still aren’t in the know should definitely pick the book up for this battle alone.

It’s a character defining arc in several ways and the final face off stands as a monumental example of how good the medium can be.

The Death Of Gwen Stacy delivers on a number of levels and is definitely deserving of it’s reputation.

This story has it all and most importantly is one of the biggest examples that with great power comes great responsibility.

You owe it to yourself to pick this up, even though you already know the outcome. This is a stellar graphic novel and undoubtedly one of the classics of the genre.

That’s why it gets an amazing…