Skip to content
The Best Easter Eggs & Parallels In The MC...

If you’ve been following our breakdowns of the MCU movies then you’ll know there are a lot of incredible shots in them that reappear throughout the franchise to signify certain elements and aspects.

Throughout this post, we’ll be breaking down the best parallels in the MCU which will hopefully help you to appreciate the movies more.

Obviously, there will be Heavy Spoilers here so if you haven’t had a chance to watch all of the films from Iron Man to Far From Home then I highly recommend that you turn off now.

Ok so the first big one happens in 2008s Iron Man and it doesn’t come full circle until Infinity War, ten years later.

In the original movie, Tony is double-crossed by his good friend Obidiah Stane who decides that the arc reaction being used as a weapon is more important than the character’s life.

He paralyses Tony and takes the reactor from his chest, which leaves him at death’s door.

Now mirroring this in Infinity War, Thanos stabs Tony with his own blade which too critically injures him.

Obidiah respectfully says his goodbyes to Tony and this is mirrored in Thanos who does the same thing.

In both moments Tony is saved by someone else, firstly in Iron Man Dum-E hands him his arc reactor and in Infinity War, Doctor Strange hands over the time stone to Thanos.

We sort of have everything coming full circle throughout these scenes with Tony going on to fight his first big bad in Stane and then the last one he would fight which was of course Thanos, though their final battle would be in Endgame.

It sort of shows the beginning and the end and this is an incredible detail that brings everything full circle.

Use of Helmet for Communication

Similarly the first and last time that we see the Iron Man helmet both are shot in similar ways.

When Tony makes the Mark One in the Cave he places the face plate down and it is later reused in Avengers Endgame to deliver his parting message to his family. It really is a brilliant use of repetition and it shows how much Marvel pays attention to their cinematography.

When Tony Dies his friends and family, namely Pepper all stand around him and say their goodbyes, giving them closure as well as Tony who passed away safe in the knowledge that things were going to be alright.

The angle of this shot has been purposely picked to call back to the BARF moment in Civil War in which Tony says goodbye to his parents. We know that the character never got the chance to do this in real life and thus he used the hologram technology as a sort of therapy to do this.

He always wished that he had an opportunity to properly say goodbye to his parents but here the Avengers and Pepper actually get the chance to which is a sort of bitter-sweet ending for the character.

Now another interesting aspect in Infinity War ties in with this notion of sacrifice and how it ultimately leads to the Avengers losing. Thanos is willing to Sacrifice his daughter Gamora in the movie and because of this, he gains the stones.

This is juxtaposed by Loki and Doctor Strange, both of which are characters that have an Infinity Stone but they hand them over.

Initially, Loki says he doesn’t care if his brother dies which is similar to how Doctor Strange says that if it’s a choice between Tony, Peter Parker, and the Stone, he will always choose the latter.

However, both end up caving in when Thanos calls their bluff and even the way that they hand them over is meant to mirror one another to show that they are not willing to make the tough choice.

Similarly, the Avengers’ first win and their first loss are both shot in similar ways showing the moments and how they parallel one another. In Avengers, we can see that as Tony lies on the ground the heroes crowd around him. This is supposed to be a happy moment in which they breathe a sigh of relief and finally get the victory that they’ve been fighting for this entire time.

However, in Infinity War it’s put in place to show the opposite and Vision lies there dead on the ground whilst the ashes of their friends surround them.

It really is a poetic way to show the difference between a win and a loss and it works brilliantly in my opinion.

The Infinity Saga is full of characters that repeat the arcs of others and nowhere is this seen more than in Nebula and Loki. Both just wanted a sibling and partner but they were left feeling ostracised because of their opposite’s more competitive nature. 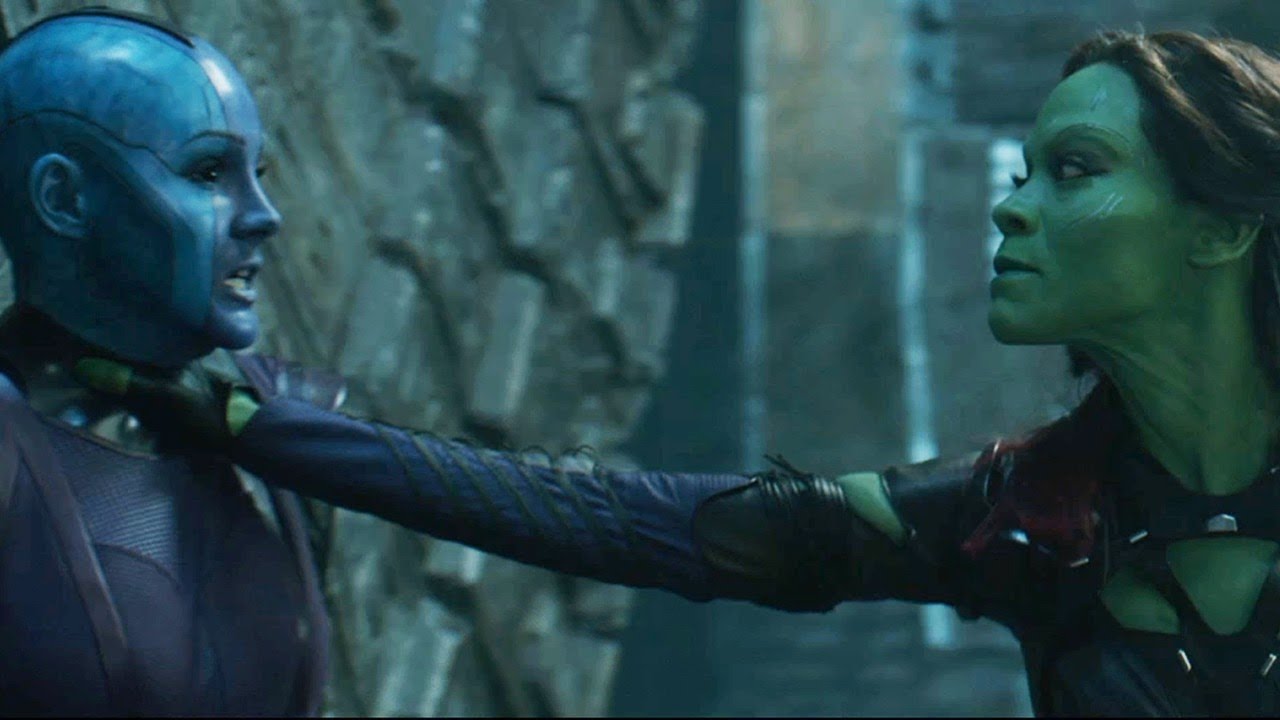 They even share similar lines of dialogue in which they say that they want to get off a planet, just wanted a brother or sister and that they have pretty much lived in the shadow of Gamora and Thor respectively.

I love Loki in general and there’s an amazing moment in both the first Thor movie and Ragnarok where he and his brother share a moment together in which they realise how much they mean to one another.

Side by side the echoing of these shots across their trilogy really shows just how much the entire three-movie arc centres around the pair’s relationship and it is great to see Loki changing throughout the movies just like how Nebula does.

Whilst we haven’t seen Guardians Volume 3 yet I guarantee that they will do something similar with Neb so definitely keep your eyes peeled for that.

Now, these aren’t the only characters that follow a similar sort of arc to someone else and Peter is, of course, walking in the shoes of Tony by becoming one of the world’s best defenders.

Now, this is quite an obvious one but it is worth bringing up to show their similarities.

The first real sound that we hear in the MCU is the song Back In Black by AC/DC and this is used as a way to introduce Tony Stark. It sort of becomes his anthem and it purposely reappears in Far From Home when Peter is building his new suit.

Now side by side these scenes gain a lot more weight to them as we see just how similar the pair are to one another and the way that they create and build. 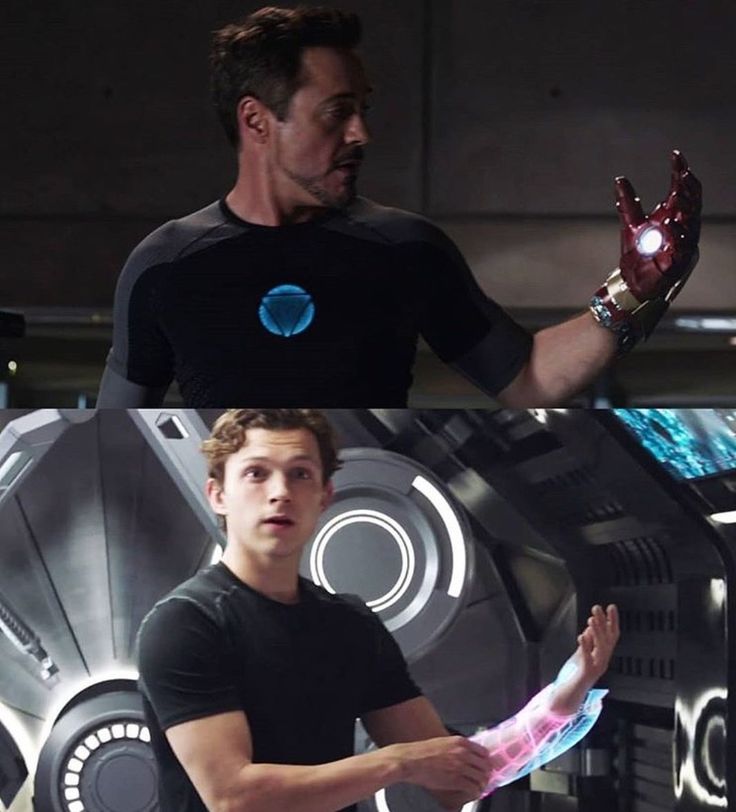 I love the holographic arm that reappears in Far From Home and it really hammers through the idea that Peter is going to become the next Iron Man and that he has finally accepted his role as one of Earth’s best defenders.

Now jumping across to The Winter Soldier, we see how similar both Bucky and Cap are.

Throughout the movie, we learn that Hydra is in fact a part of S.H.I.E.L.D. and when you think about it, Bucky and Steve pretty much work in different departments in the same building.

Now the iconography of the pair is laced throughout both the Winter Soldier and First Avenger.

Both share a moment in which they salute and though this is a common army practice it is purposely shot similarly to showcase the similarities between the two.

This is carried across to when we get the first reveal of the pair. Both the angle of the camera, their positioning and the way that we approach them in their devices are similar but one is meant to show Steve in a place where he has managed to get through the pain whereas Bucky is constantly being subjected to it.

Both fly a jet at one point and are shown similarly and both visit the Captain America Museum wearing similar clothing and trying to keep incognito.

There’s also a brilliant shot when Steve goes to Wakanda for the first time that is repeated for his return visit and when you look at these you realise how much of a journey the character has gone on and how much it has changed him.

I love these moments and it’s things like this that make the MCU stand out.

And finally is Steve and Tony’s sacrifice. At one point in the Infinity Saga, both characters have to lay down their lives to stop a bomb. For Steve, it’s whilst flying the Hydra Plane and for Tony, it’s flying the Nuke out of New York and into space to destroy the Chitari.

In these moments they both reflect on the ones that they love and an image of them is shown on screen. For Steve, it’s his picture of Peggy whereas for Tony it’s when he tries to call Pepper but both hold the same meaning. 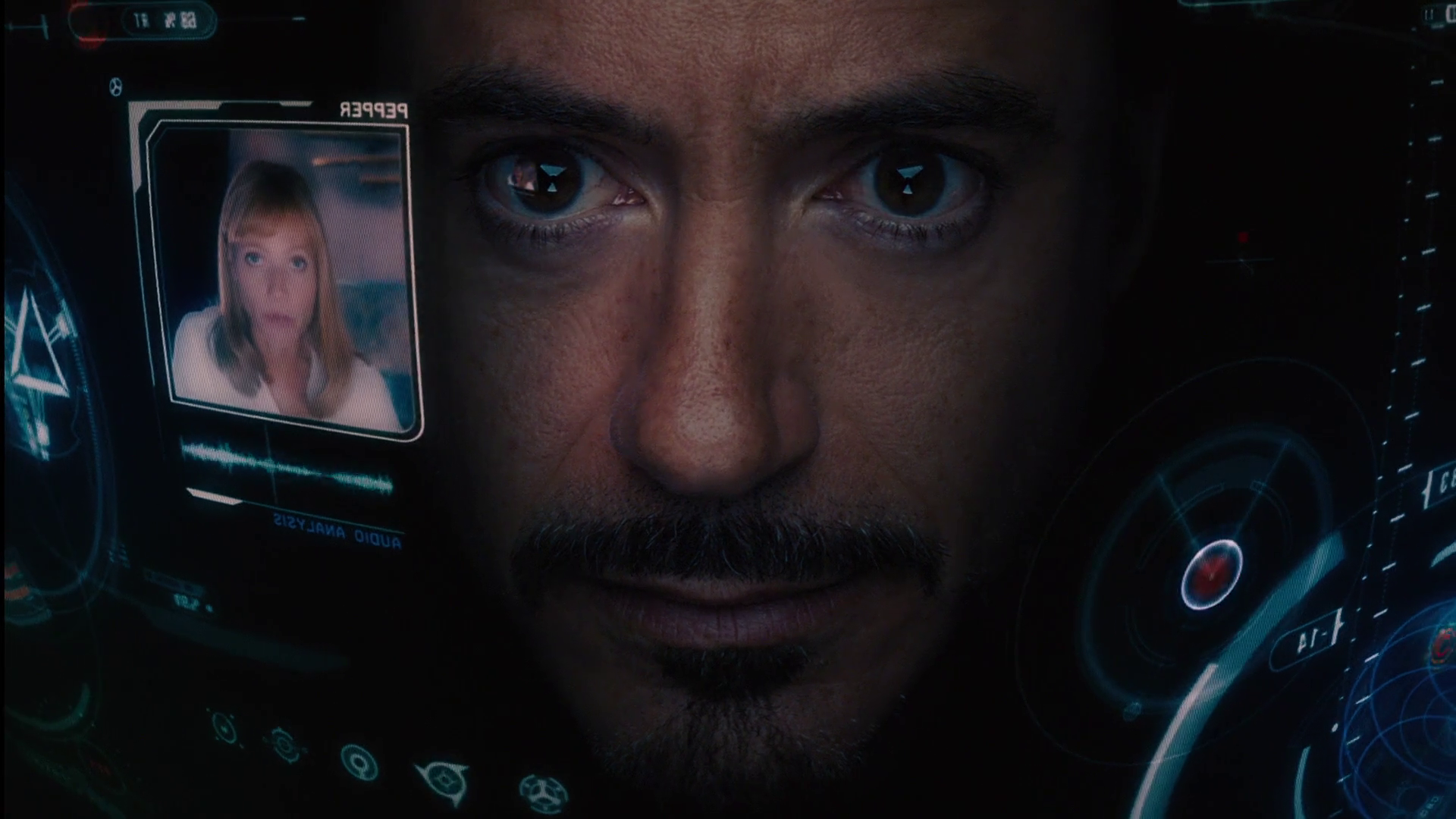 The way that they put their lives on the line is shot to convey just how much their sacrifice.

Now whilst Tony survived, Steve didn’t and it would be a long long time before he finally got to get that dance with Peggy. In the end, both got to spend time with their loved ones and I love how similar these moments of them being willing to lay down their lives really are.

Now obviously I’d love to know which ones on the list are your favourites and if you have any that should’ve made the list then make sure you comment below and let me know.