It looks like the upcoming X-men MCU movie could have a big new take on some of the key characters in the franchise.

The story which broke this morning and has already picked up a lot of traction on the internet with it trending at second place on twitter in the UK states that Kevin Feige and the creative team at Marvel Studios are considering people of color for both Magneto and Professor X.

As you can imagine the internet took this really well and there wasn’t any outrage..oh wait.

So, yeah there’s already been a lot of backlash to the entire thing with a lot of people saying that they thought that the recasting would lead to a Jewish actor finally getting the part after having being portrayed by Ian McKellen and Michael Fassbender so far.

The counter-argument to this is that both Magneto and Professor X are based on Martin Luther King and Malcolm X and that due to the second world war, most notably the Holocaust, which is tied to Magneto’s origin story, that this simply happened far too long ago for the character to be up and about at this point.

By the time the film finally gets made the character would be over 100 years old so you can see why they are trying to rework things to show him differently.

Professor X’s origin isn’t massively changed with the character simply being a part of an affluent family but you can see why Marvel are wishing to distance themselves from prior incarnations, most notably the Fox Franchise after Dark Phoenix failed to deliver both critically and financially.

Kevin Feige, earlier this year, said that representation in the MCU was important and how going forward he wants a film franchise that reflects the world as it is today.

Still though it seems like many are annoyed that the character who is Jewish in the majority of incarnations has been sidelined for a new version. 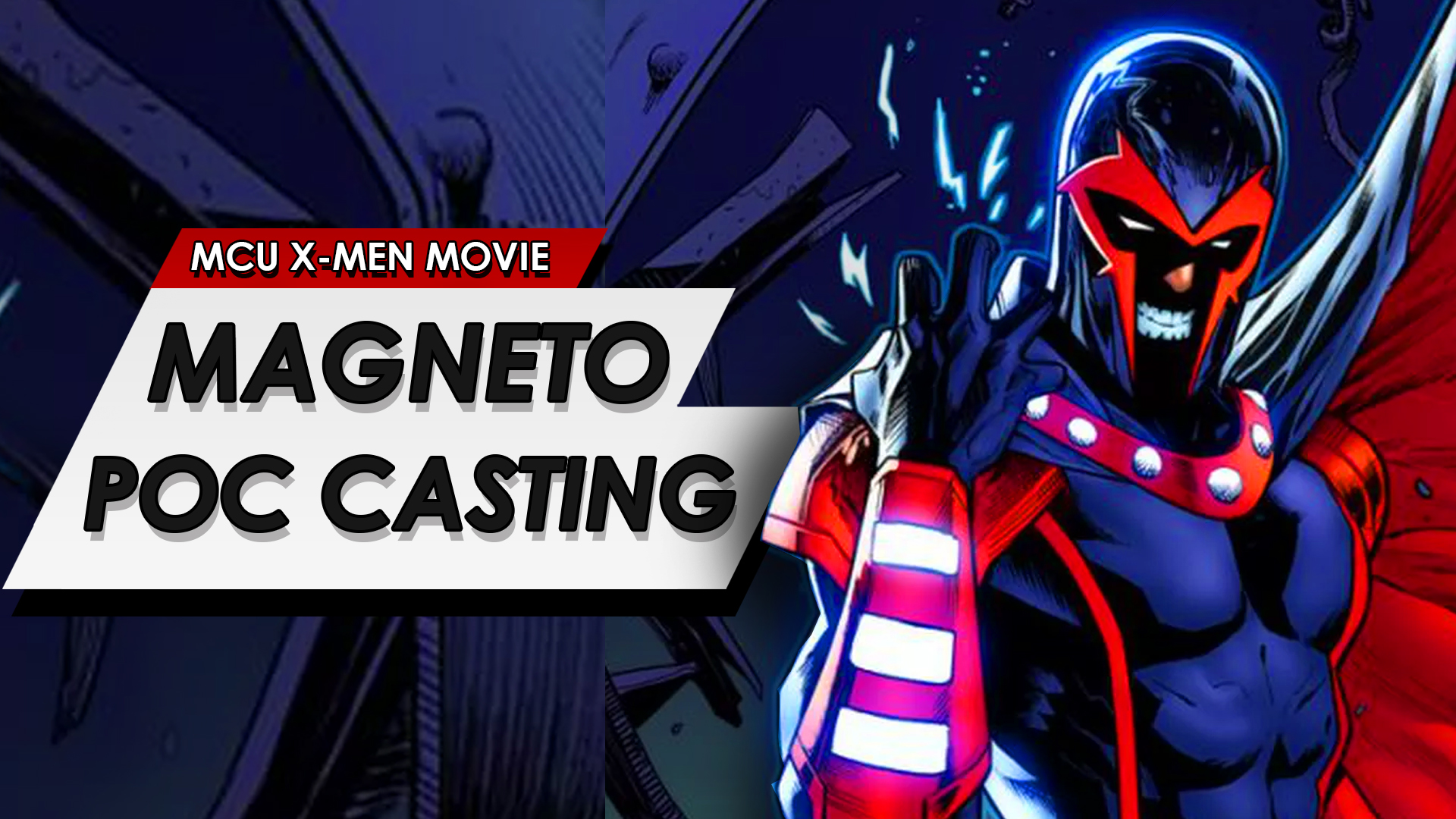 I think that this is the main argument in everything with it seeming like Disney is negating one race in order to put another in place but personally I think as long as the storyline is there and it’s done in the correct manner that this could work. If Will Smith and Idris Elba get cast as Professor X and Magneto I’d be over the moon but I do get why people are annoyed at the change this time as it seems tied to the character’s origin that he is a polish jew which looking back were predominantly not people of color.

It’s a tricky one but these guys are just fictional characters at the end of the day so they can be whatever the writer needs them to. I think it’s par for the course that the internet gets annoyed about this and it often brings up the race swapping debate of why new POC characters can’t just be made instead of taking old white ones and swapping them. Does it make a character better if they used to be white and then got swapped out or is it better to have a new one created specifically for this?

We likely will never have a concrete answer to it but I’m just glad that the wheels are in motion on an X-men movie and I think it’s smart that Marvel are using this opportunity to try something different. If Magneto and Professor X are a minority race it could demonstrate both the thinking of Malcolm X and Martin Luther King and it would hold a lot more weight to it especially with the racism that is currently prevelant throughout society at the moment with there being several mass shootings against people based purely on the color of their skin.

The films could demonstrate one side of thinking which is that we need to divide whereas the other side of the coin could be represented with the other perspective.

It certainly will be interesting to see and I am quite excited to see how Marvel handle this going forward.

I’ll of course keep you all up to date with the news as we have it but till then I’d love to hear your thoughts on the situation and what side of the argument you fall on.