Skip to content
My Choice On Who Should Replace Hugh Jackman As...

My Choice On Who Should Play Wolverine Next by Deffinition

Hugh Jackman made Wolverine a worldwide phenomenon after his portrayal of the character in the highly successful X-Men film franchise. An unknown at the time of casting, the role transformed him into a household name and Jackman has had an astounding career ever since stepping into the role of Weapon X.

Since leaving the part and effectively killing the character off in the seminal ‘Logan,’ Jackman has created some pretty big shoes to fill and whilst I’ve seen names banded about like Tom Hardy, Carl Urban and Luke Evans, I personally think that there is a far better fit for the role, someone who has recently just been released from his demanding schedule.

That man is Andrew Lincoln.

Andrew Lincoln has starred in Teachers, Love Actually and This Life though most probably know him for portraying Rick Grimes in the TV Show: The Walking Dead. The show became a phenomenon upon it’s release in 2010 and a lot of that success can be attributed to Lincoln carrying it throughout its 8 season run. Whilst it may have dipped in quality as of late it’s clear that it wasn’t because of Lincoln’s ability to act and not once has he seemed like he is phoning it in or not giving it his all. Similar to this Jackman always gives 110% in every role that he takes and the two definitely share an undeniable work ethic with one another. 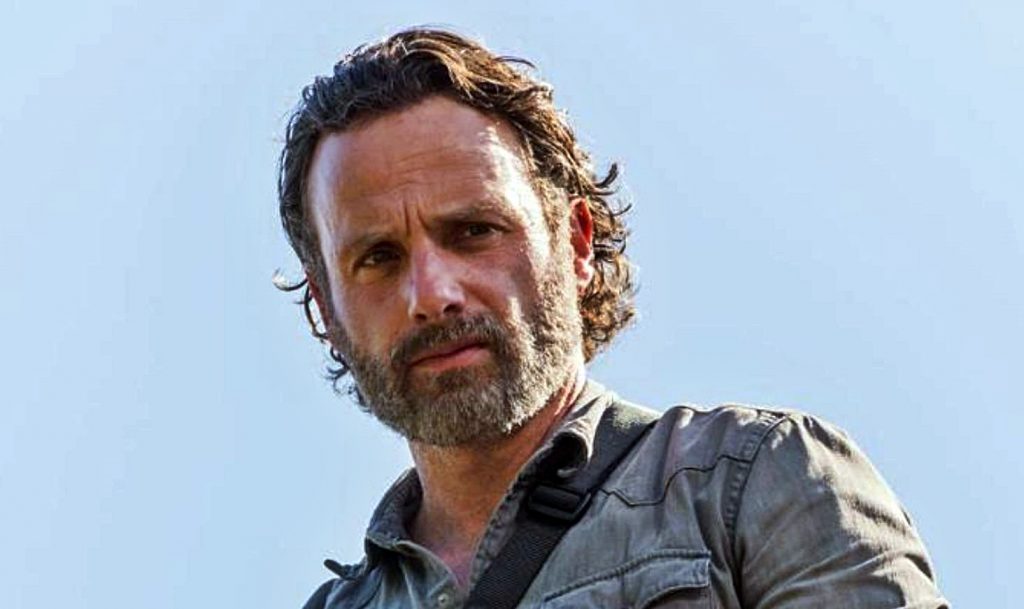 Lincoln as Rick Grimes was able to showcase all of the dynamics that he has as an actor and this was the perfect audition to send him onto bigger and better things. Lincoln can be aggressive, intelligent, broken and cold-blooded. This emotional range is needed in order to portray the Wolverine for several reasons. The character’s history is steeped in tragedy and he has had to witness the death of everyone that he loves. Whether it’s having to murder Jean Grey with his own two claws, watching Professor X be killed inadvertently by himself being cloned or seeing his daughter hunted and on the run, Wolverine has a lot going on. Similar to this Rick Grimes has also dealt with loss and watching Lincoln act as a man that has not only lost his wife but also his child cemented that he will be able to deliver the heartbreaking agony that has been seen in the Xmen films thus far.

Lincoln To Leave The Walking Dead After Season 9

What is most exciting about this timing is that It was recently announced that The Walking Dead star is departing the show and this would clear up his busy schedule in order to allow him to act in other projects, something that has been stifled thus far due to the demanding nature of working on such a show.

With the Disney/Fox Acquisition getting closer and closer by the minute, the house that Micky Mouse built will clearly be wanting to retcon what has come before and start afresh with an actor that can grow into the role and give it his all. Lincoln is perfect for this and I really hope that he is given the opportunities that he deserves upon leaving The Walking Dead 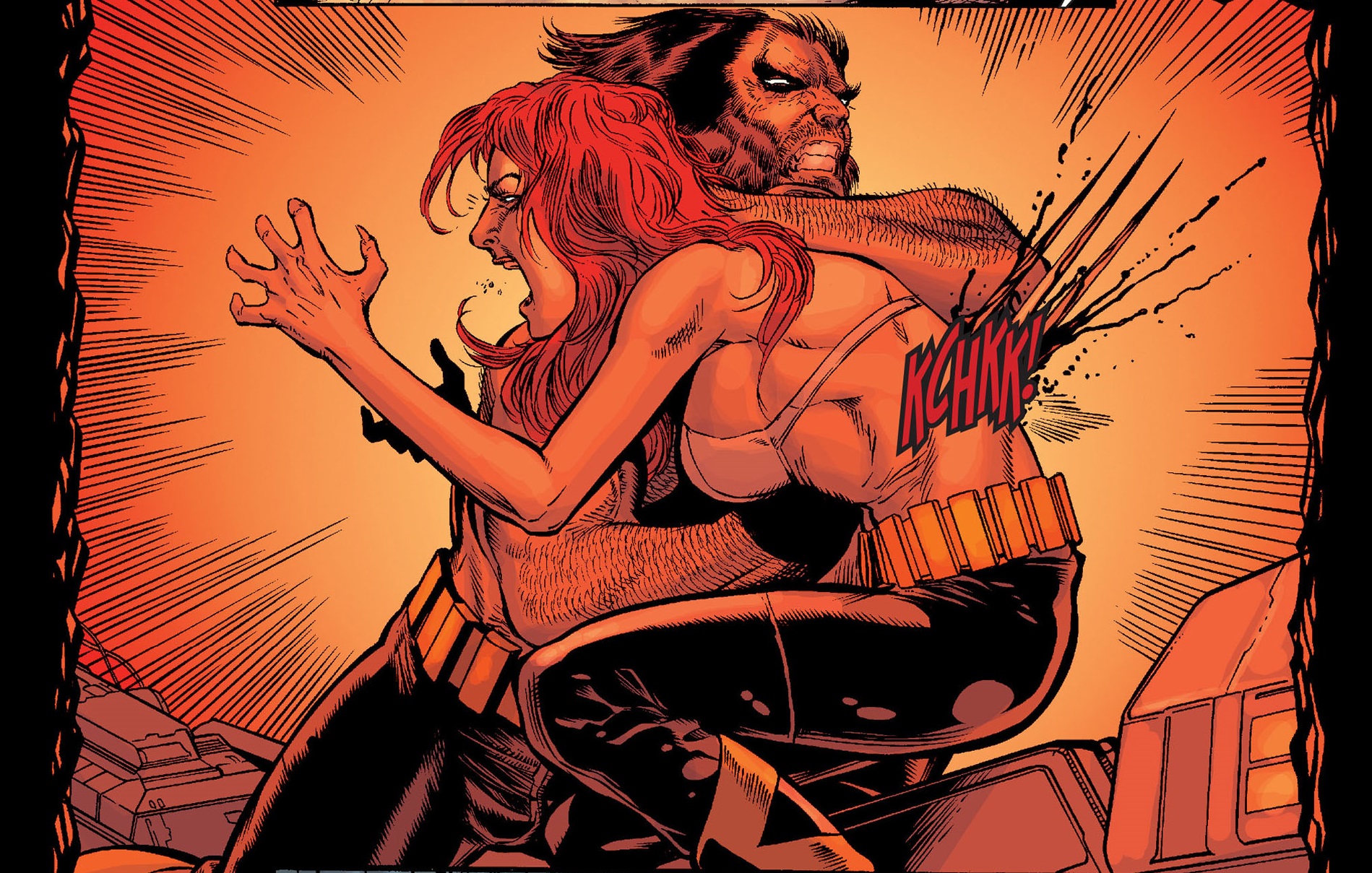 So who do you think should play Wolverine in future movies? Do you agree with my choice or do you have an even better actor for the role? Comment below and let me know as I’d love to hear your thoughts.