It’s time to put a smile on that face with our breakdown of the 100 best easter eggs in Batman Begins. 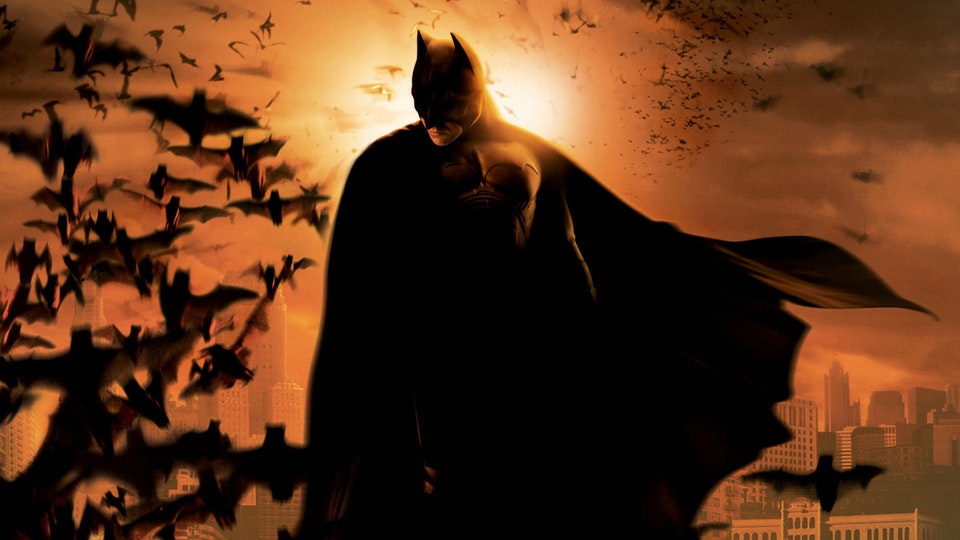 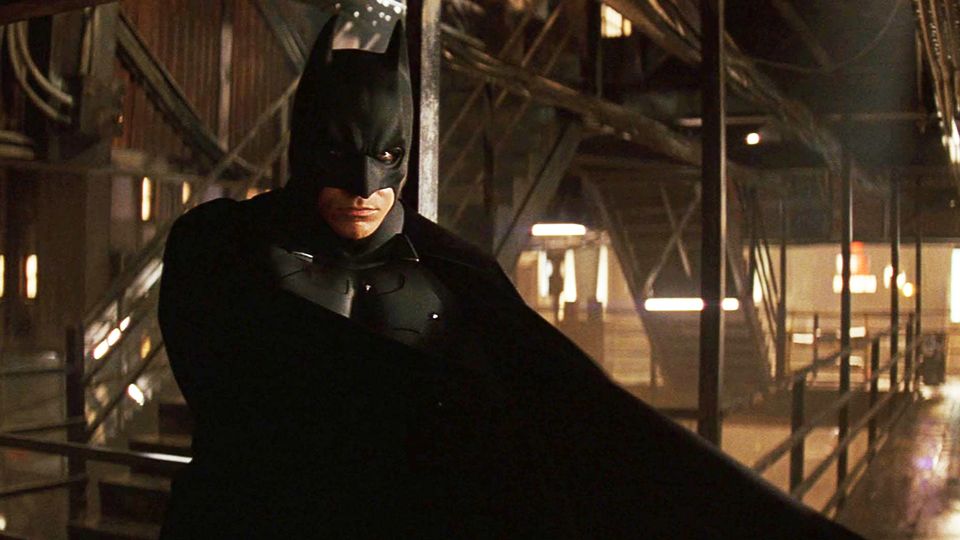