We have some awesome new leaks and information on the upcoming Marvel Movie: Black Widow.

Throughout this, I’m just gonna be going through all the things that have dropped on the internet today and if it’s true then the movie really sounds like it’s gonna be incredible.

With that out the way, huge thank you for clicking this, now let’s get into the breakdown!

Ok so the new leaks were posted to the Marvel Studio Spoilers Reddit thread today. I’m just gonna be going through the post themselves and I’ll give my thoughts on everything at the end.

The Red Room is now led by Melina Vostokoff (Rachel Weisz), another operative who is abducting young woman to turn them into a new generation of Black Widows. Natasha and Yelena set out to stop her, aided by Natasha’s old lover Rick Mason (O-T Fagbenle), a fixer for international spies who previously worked for SHIELD.

Natasha and Yelena are pursued by Taskmaster, a mercenary affiliated with Vostokoff, who is capable of mimicking his opponents’ fighting patterns. To face him, Natasha and Yelena recruit their “brother” Alexei Shostakov (David Harbour), a boisterous, drunken supersoldier originally meant to be the Red Guardian, the Russian counterpart to Captain America.

Cameos include William Hurt as Secretary Thaddeus Ross and Robert Downey Jr. as Tony Stark, in a deleted scene where he urges Natasha to run. Jeremy Renner is also rumored to appear as Hawkeye.

Suits include the standard suit, a white stealth suit for snowy environment and a reinforced combat suit.

The main plot twist is that Mason is Taskmaster.

Movie sets up Yelena as the new Black Widow in the MCU. She is more morally ambiguous than Natasha, setting up a new dynamic. 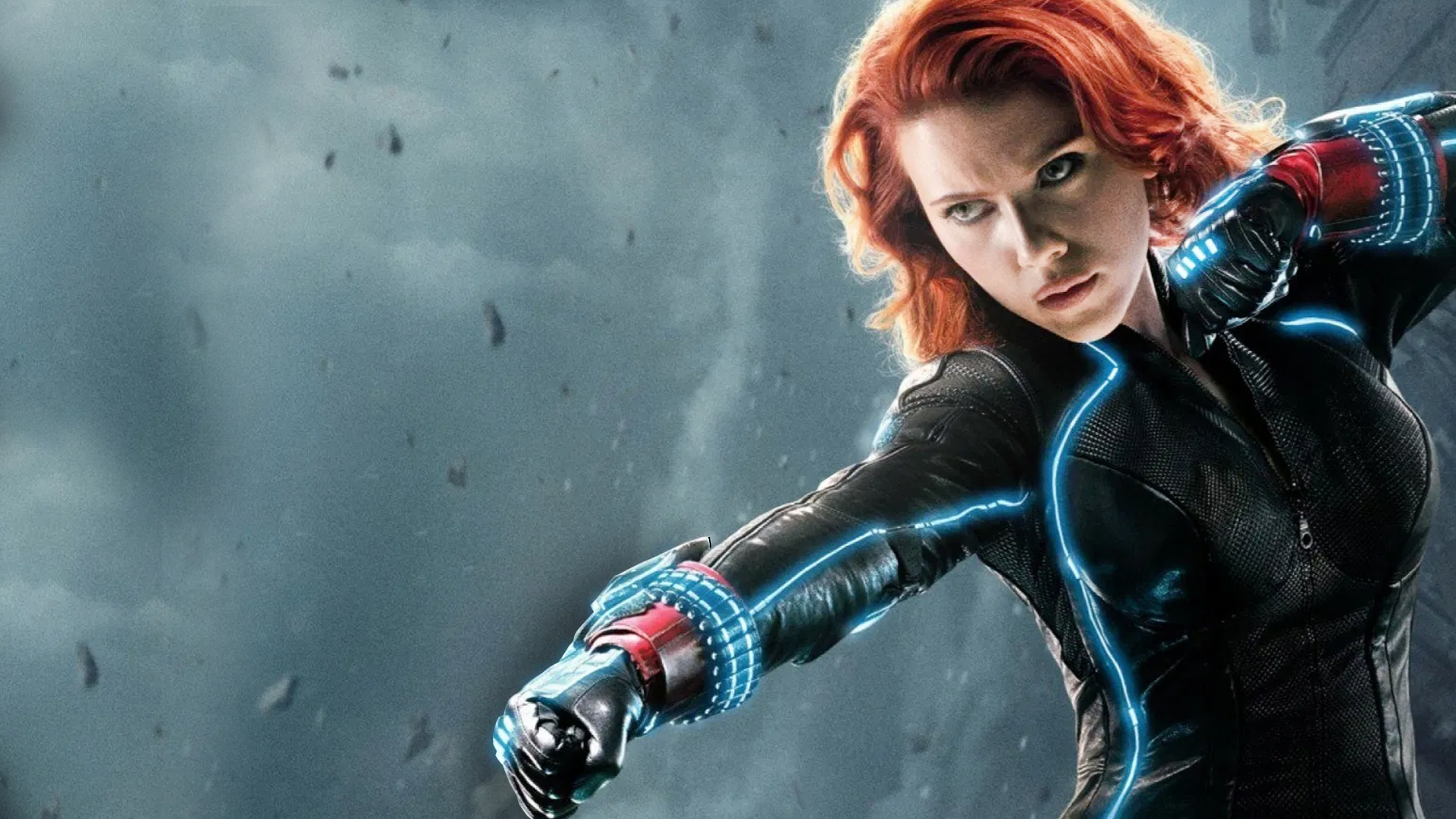 Ok so lot’s of really exciting stuff there and honestly if this is true it sounds like it’s going to be the best action movie in the MCU. Now some more exciting news that was added to the thread also said that the stunt co-ordinator of the amazing Sky Diving Scene in Mission: Impossible Fallout will be working on the film and there really is the potential to be a really stellar action film. I hope this is the Bourne movie of the franchise and so far it all sounds like it’s lining up to be incredible.

The time between Civil War and Infinity War is an awesome time to explore stuff and this could really be something special if they manage to pull it off. I am still slightly worried about Taskmaster as I don’t know if the villain is truly capable of being the main baddie in a film but I think it’s all down to direction and hey luckily the MCU movies don’t tend to be broken by having bad villains so I’m sure they’ll be fine either way.

Now, the cameos sound absolutely amazing and if we get a reunion of the characters for this film I think it’ll be awesome. I know Endgame gave them the perfect goodbye but it’ll still be a nice surprise. Now a lot of people have said that this move sounds desperate by Disney and that they don’t have faith in the film but I think they will do well and Natasha in some ways needs to have a goodbye with the characters.

Now obviously I’d love to hear your thoughts on this and if you agree with me or if you’ve got your own opinion on how the film will be. Do you like the info or not and do you hope Black widow being alive is teased in a post credits scene or something?