What an amazing day it is for DC fans as Zack Snyder hosted a Man Of Steel watch-along party where he announced that his long-awaited Snyder cut would be making its way to HBO Max in 2021.

Throughout this video we’re gonna be breaking down everything that you need to know about the announcement but what an incredible day, unless of course you’re Joss Whedon.

If you’ve been following the channel for the last two years then you’ll know that we’ve been reporting on the Snyder cut for a while. It initially seemed like it would never see the light of day and though it trended often on Twitter, we didn’t really get an official announcement on the project…until now.

It was rumored that Zack needed an extra 20 million dollars to finish special effects and to add some additional scenes and it seemed unlikely that he would ever get the funding due to Warner Bros losing out $60 million on the theatrical cut of the movie.

Still, hope lingered on and we kept expecting to get the good news of it one day even in the wake of reports slamming the project and saying that the fandom was toxic.

Well it looks like the wait was worth it and we now know that Warner Brothers met with Zack on February 6th where he screened the movie and then they agreed to put it into production.

Now obviously the pandemic has caused a hold-up on everything but still, the film will be seeing a release in 2021. 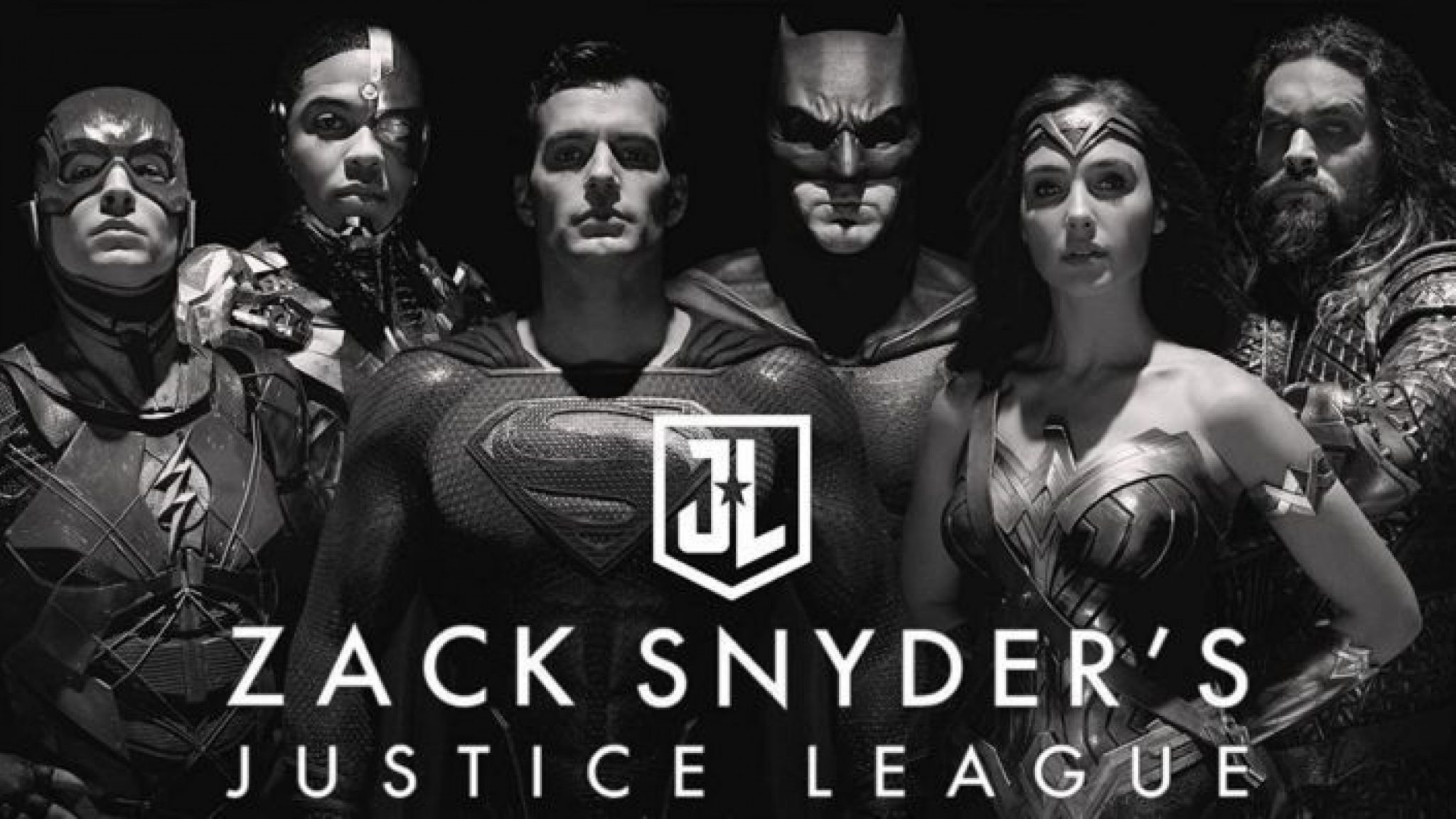 Today after the live stream Snyder released the following statement:

“I want to thank HBO Max and Warner Brothers for this brave gesture of supporting artists and allowing their true visions to be realized. Also a special thank you to all of those involved in the SnyderCut movement for making this a reality,”

Now how this format will be released we don’t know yet but it is rumoured that the project will be four hours. It was initially thought to be three and a half however rumours today have re-emerged that it will indeed be four hours. This does open up the possibility of a miniseries but we will have to see as time goes on.

The Hollywood Reporter announced that it may be split into six hours but they don’t know as the team are currently reassembling as much post-production material as possible.

They are also pulling together Han Zimmer and Junkie XL to rescore the movie. The cast will record additional dialogue and the visual effects will be finished.

It was further stated by Snyder to the Hollywood reporter.

“It will be an entirely new thing, and, especially talking to those who have seen the released movie, a new experience apart from that movie. You probably saw one-fourth of what I did, I always thought it was a thing that in 20 years, maybe somebody would do a documentary and I could lend them the footage, little snippets of a cut no one has ever seen. With the new platform and streaming services, you can have something like this. You can’t release something like this theatrically, but you could with a streaming service. It’s an opportunity that wasn’t there two years ago, to be honest.”

It’s definitely an amazing development but it does still hold a lot of questions. For example, the release will be an HBO exclusive which is only available in the US so we don’t know if it will be released in other countries on other formats but definitely watch this space.

Now personally I’m just really happy and excited, it’s been something I’ve covered for a while now but I didn’t actually believe that we would ever get to see it.

I loved Man Of Steel and Batman V Superman; I felt like we as fans were robbed of the complete trilogy and I wanted to see it so badly. I thought Warner Bros were too stubborn to ever release it and it would just be something that lived on in fans’ imaginations, however hearing this news today has really cheered me up, especially because I won’t have to look at that stupid moustache again.

It will be interesting to see what happens with the DCEU now, especially Robert Pattinson’s Batman and if the movie is successful it could lead to there being two directions that the franchise goes off into. 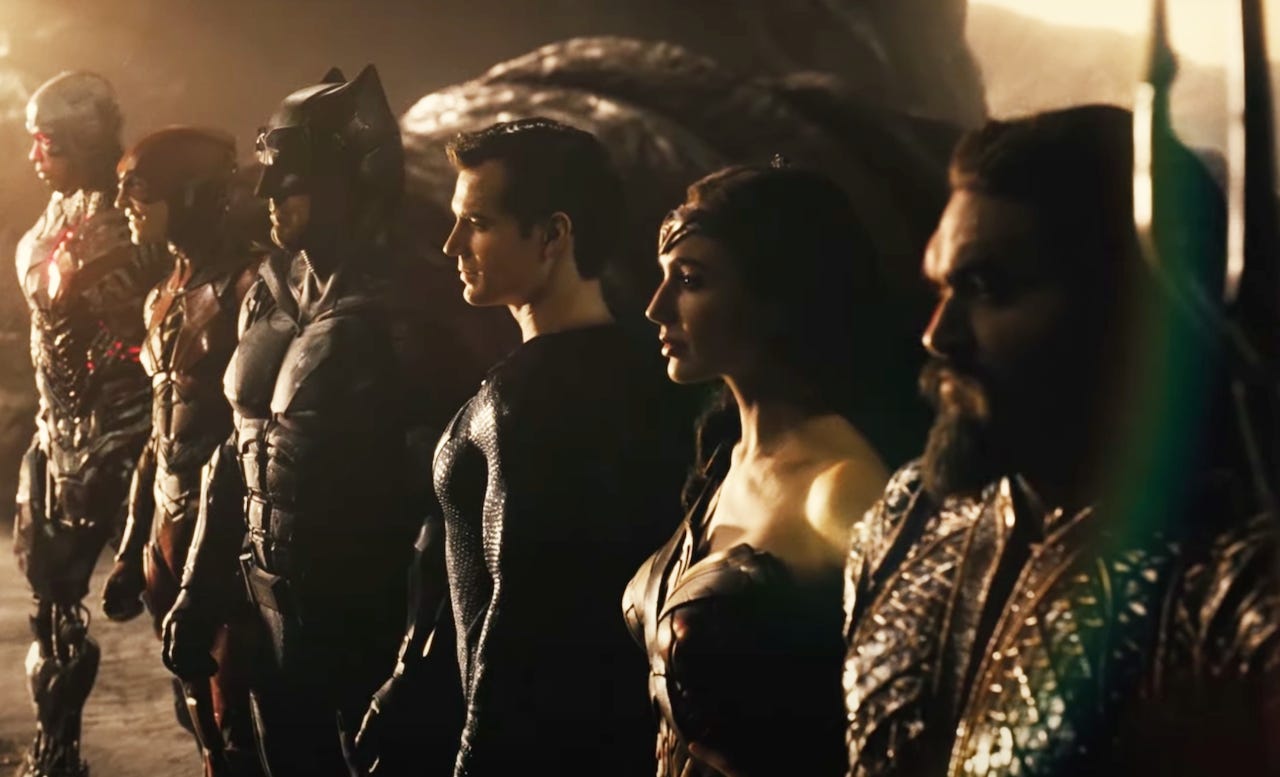 Watch this space but yeah fun times…also shoutouts to the fans who’ve followed the channel, everyone who commented on a video and has helped me talk about something that I love.

And of course huge congratulations to Zack Snyder, this is a guy who tragically lost his daughter, had his film taken off him and all his hard work kinda brushed to the side.

Not even the pandemic can stop the film from being released now and I’m just so happy for the guy, the fans and everyone who’s championed this movie. I love you fam, you’re kinda like my best mate, you, you listening to this and I’ll speak to you soon. Tomorrow probably.

As always I’d love to hear your thoughts on the news and how hyped you are for the project.