I Killed Adolf Hitler by Jason is a book that I often see cited as one of the greatest graphic novels ever made. Having been pretty much a superhero fan my entire life, it’s rare that I venture into any other genre, which of course is quite ignorant of me.

To combat this I decided to pick the book up and see if it’s worth people stepping outside of their comfort zone for.

Throughout this review, I will be discussing key plot elements so if you want to go into the book blind it may be worth just checking out the score and closing the review till you’ve had time to read it.

With that out the way here is my review of I Killed Adolf Hitler.

From the off the book is awash with colour, cartoonistic characters and a sick sense of humour that will instantly grab you. We follow Jason, a dog-human-thing that is a hitman for hire. Dealing with an influx of clients everything seems to be going well for the killer canine but something is amiss.

It’s only when someone travels to his agency asking that he kills Adolf Hitler that things get crazy and the true plot begins.

I absolutely loved this opener and it’s hilarious to see the comedic dog-like character brutally murdering people for doing little more than mildly annoying someone. Jason is stuck in a dead-end job (excuse the pun), his love life sucks and he seems stuck in a loop. He’s easy to relate to and because of this, I think many will gravitate towards him, making him a brilliant protagonist. 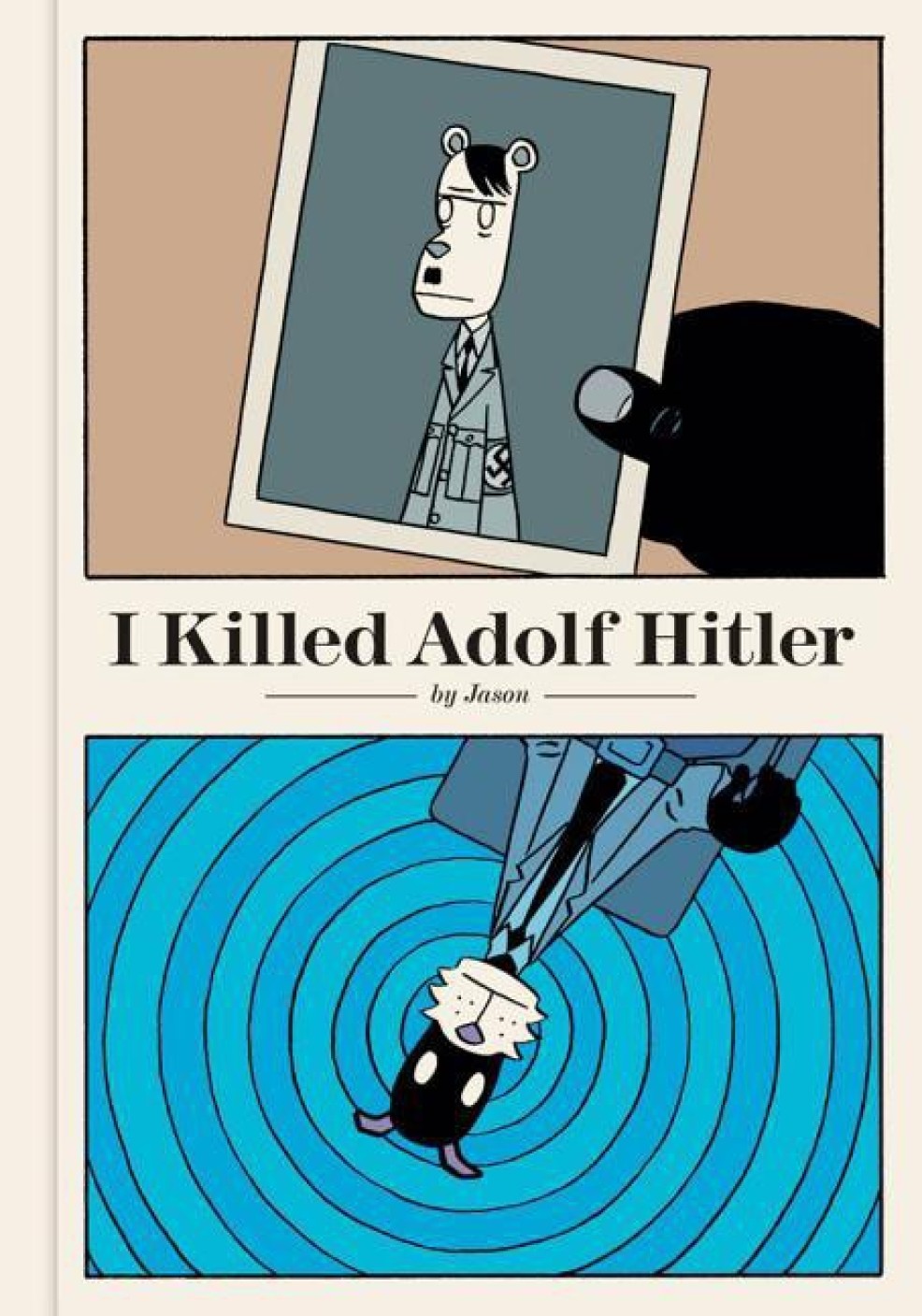 Travelling back in time, Jason is accosted during his assassination attempt and Hitler discovers his time machine. Using it to travel back to present day the dictator flees from persecution and attempts to lead a normal life. Stuck in 1939, Jason must wait 50 years in order to travel back to the moment that he can murder Hitler when he arrives in the present.

It’s a mind-boggling time travel twist and I absolutely adored watching it play out, especiallyfor the side splitting laughs that come from the hilarious situation.

I did NAZI that coming

Now 50 years older, Jason struggles to rekindle his past relationship and adjust to normality. Hilarity is present on every page and watching him attempt to track down Hitler in the most mundane way possible (by visiting a library every day) is the perfect summation of the characters and the world that they inhabit.

At its core this is a beautiful love story and there are a couple of twists and turns at the end that made the story a joy to read. My eyes teared up at the book’s finale and by its closing page I was happy for the outstanding journey that this story had taken me on. 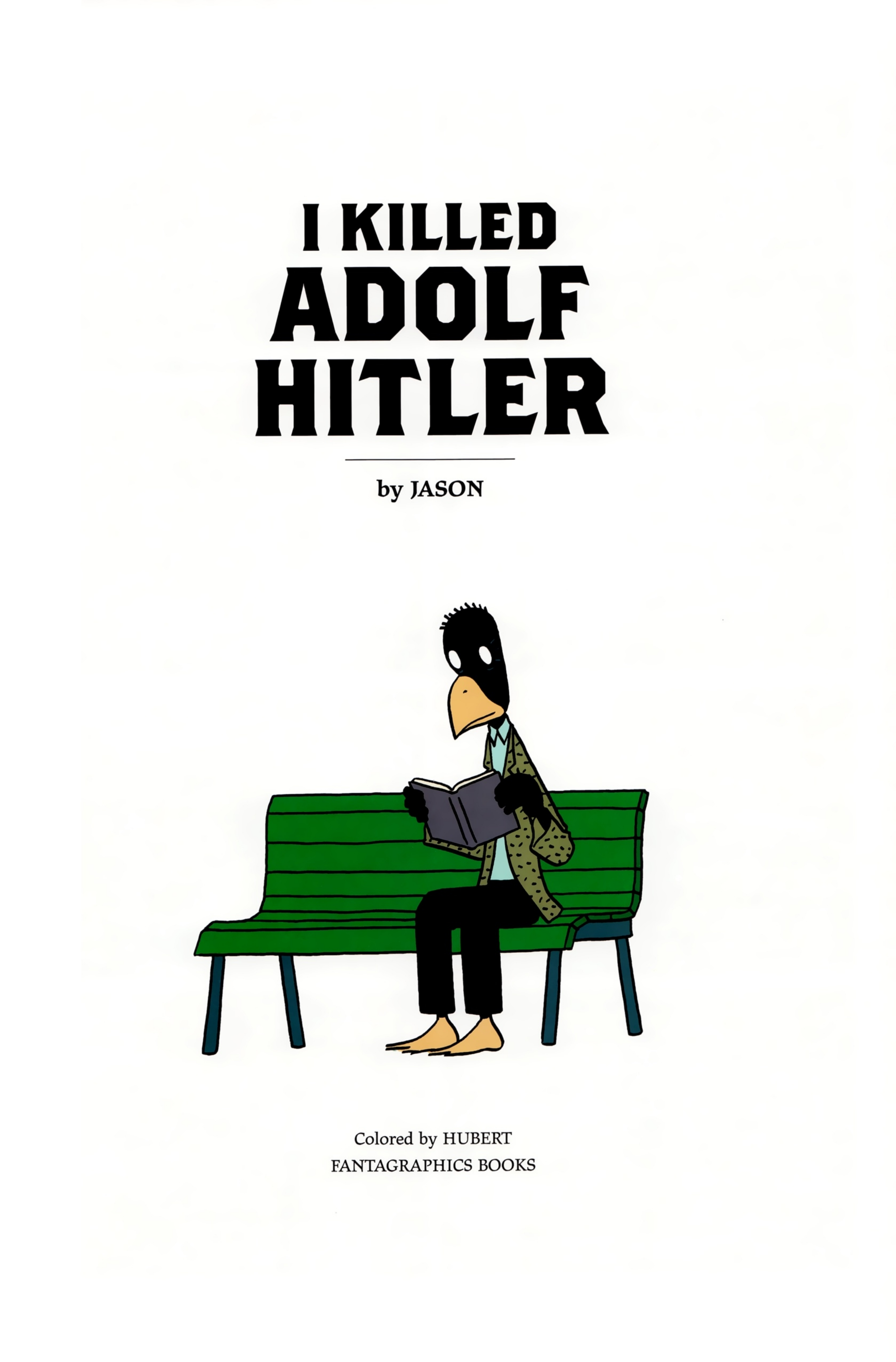 I Killed Adolf Hitler deserves all of the praise that it gets. It’s the perfect length and a breeze to read through due to its unique art and perfect pacing. There are a wealth of surprises here and I definitely recommend picking it up for yourself so that you can see what all the fuss is about.

Adolf Hitler achieves everything that it attempts to and more. I can’t score it anything other than a perfect…