Crazy Rich Asians breaks the mold in more ways than one. Typically mid-credits scenes appear only in the big blockbusters of DC and Marvel, however, Crazy Rich Asians delivers a mysterious cameo at the films close that may have left some viewers scratching their heads.

Throughout this video, I will be discussing the end of Crazy Rich Asians and what this could lead to in the film’s sequel. There will be heavy spoilers here so it may be worth skipping this video if you want to go into the film unspoiled.

With that out the way, I’m Deffinition and I ruin the movie so you don’t have to.

The film ends with the star-crossed lovers celebrating their engagement by throwing a massive party. During this scene, Nick’s cousin, Astrid makes eye contact with a man that instantly sweeps her off her feet. Fans of Glee will instantly recognise the actor, Harry Shum, and are correct in thinking that he will play a big part in any sequels to come. Shum has been cast as the part of Charlie Wu who was originally engaged to Astrid when they were young. However, due to their disapproving family, the couple were forced apart after a huge argument and have not encountered one another since.

In the book, Astrid and Charlie reunite at the wedding and fall head over heels once more. Astrid learns of her husband’s affair which drives her to move in with Charlie, however, things become more complicated when we learn that Charlie already has a wife.

If this doesn’t sound crazy enough already we discover in the novel that Astrid’s husband hasn’t actually been having an affair and instead he has just been pretending to have one in order to get out of his marriage. Sure there are easier ways to go about it but they wouldn’t make for very much of an interesting story.

It seems like the producers of the film are intentionally saving the two’s love story for a sequel as they originally shot a lot of scenes of them together but decided to cut them due to the film’s run time. This is a shame as it would have been a great inclusion but I guess we will have to wait till next time to find out how it all turns out. 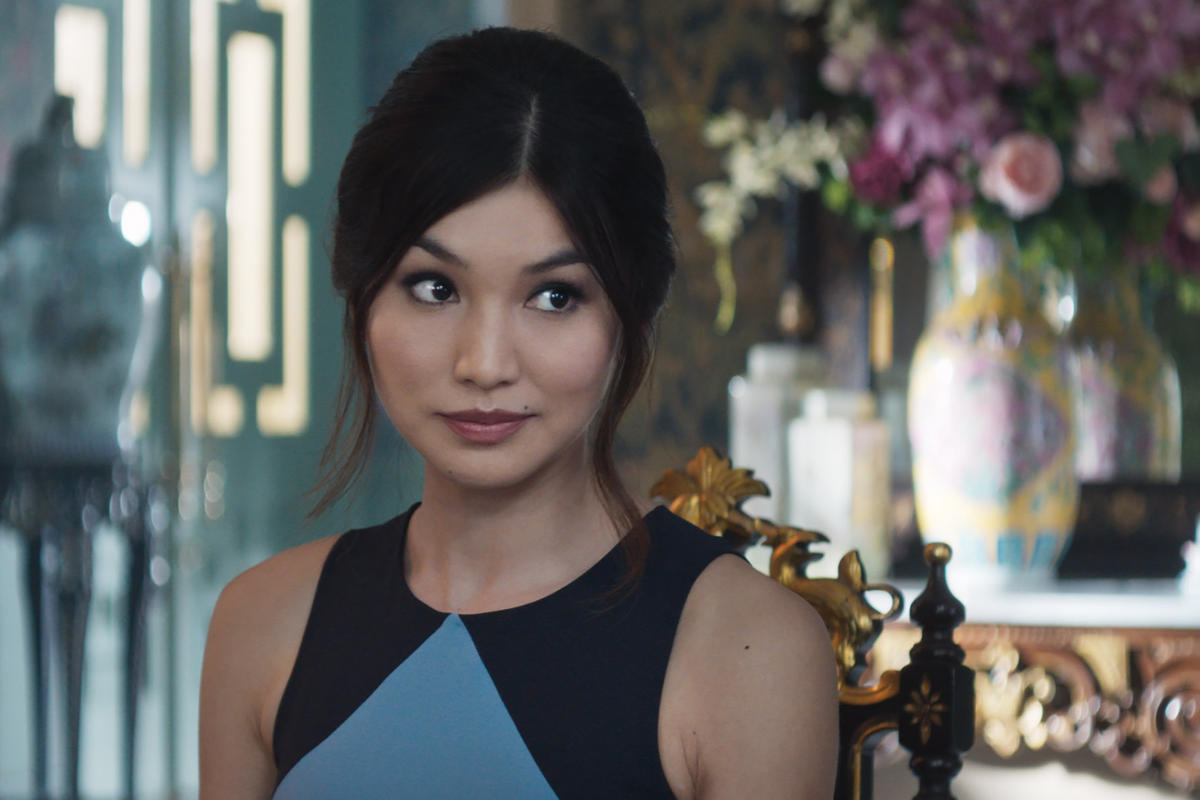 So, what did you think of Crazy Rich Asians, do you think it lived up to the book and what would you like to see in a sequel? Comment below and let me know and if you enjoyed this video then please like it and subscribe to my channel. I create content like this weekly and there will definitely be something on here that you’ll enjoy if you’re a fan of film.

Make sure you check out my Crazy Fan Theory on why Nick Fury waited till Infinity War to call Captain Marvel which will be linked at the end of this one.

Thanks again for taking the time to watch this, I’ve been Deffinition, you’ve been the best and I’ll see you next time. Take Care, PEACE!