Skip to content
Transmissions: Issue One: The Numbers Station R... 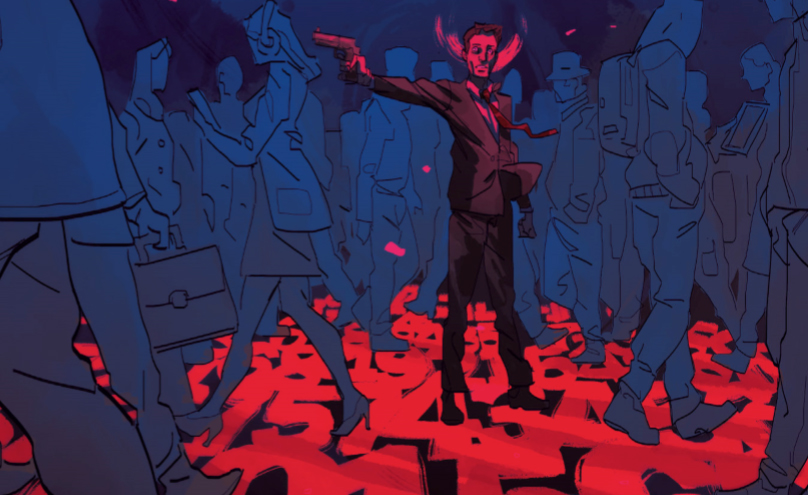 After the incredible graphic novel The Traveller, TPub Comics have really caught my eye.

The Traveller was an outstanding piece that really captured my imagination and revitalised comic books for me in a way that made me remember exactly why it was that I fell in love with the art form in the first place.

The creative team behind it are now back with issue one of their new series Transmissions and I can’t wait to dive into it to let you know whether it’s worth picking up.

Throughout this review, I’ll be going over everything you need to know about the storyline and whether it’s worth checking out. There will be some spoilers here so if you don’t want to know anything then I highly suggest that you skip to the score and come back to this review after you’ve read it.

With that out the way, thanks for checking out this review, now let’s get into Chapter One Of Transmissions!

The Revolution Will Not Be Televised

There’s a mysterious signal making its way through the airwaves, one that seemingly drives people into a trance-like state that eventually leads to them committing murder. The mystery of the Transmission is the real driving force of the first issue and after the issue opens with a seemingly purposeless mass shooting, it instantly grabs your attention.

Throughout the story, we follow the investigation of what the signal means and why it’s driving people to commit the heinous acts. There are several real-world metaphors and ingenious parallels that are laced throughout the work and it’s easy to find common ground with, especially if you keep up to date with current affairs.

The real world, grounded setting make this easy to instantly relate to and the highly stylised art by Marco Perugini embodies the work with a sense of frailty that is far removed from the often over the top depictions of people that you often see in Marvel and DC pieces. Each character seems like they’re on the brink of a breakdown and when this is used for the panels that involve horrendous acts, it gives the work an authenticity that makes it seem harrowing.

What Do The Numbers Mean?

We discover that the numbers are of Russian origin and (to me at least) this is a clear comment on how the country has been accused of controlling the West in the recent Presidential elections and more.

The book beautifully discusses this motif in a way that never feels heavy-handed even when looking at conspiracy theories. It examines the thought processes behind mass shootings without being judgemental and in today’s current climate that’s a difficult thing to touch upon.

However, Jed McPherson (the writer) does this with ease and manages to balance the deplorable acts with a touch of maturity and humanity that grounds them with the severity that is required when dealing with such subjects.

The pacing of the book is fantastic and it really pulls you along, jumping from perspective to perspective without seeming incoherent. Even in its short 23 pages, it perfectly fleshes out the main players and lets you know all that you need to about them.

The finale of the work ends on a nail-biting cliffhanger and one that I can’t wait to pick up on when Issue two rolls around. 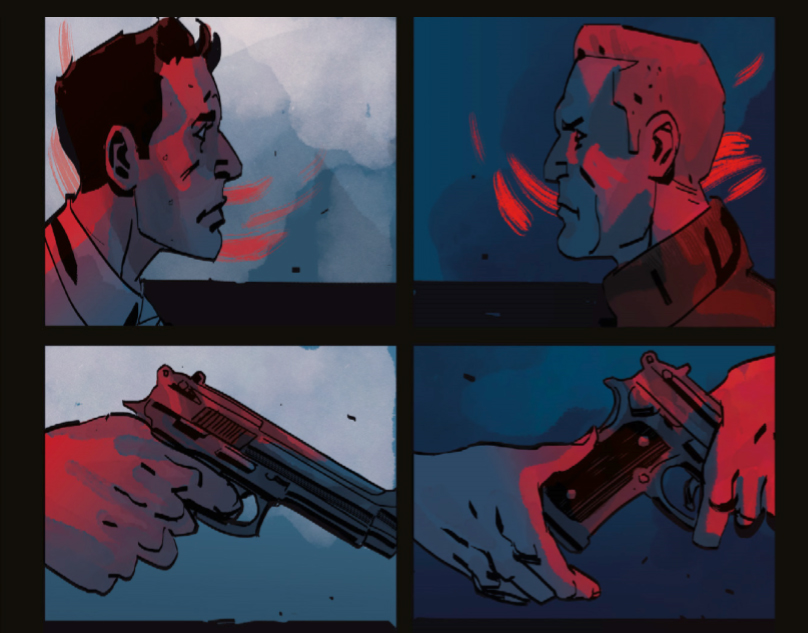 Transmissions is a fantastic first issue and one that feels like a conspiracy theorists dream. It’s laced with subtext and metaphor and has a very adult tone and colour palette to it that makes it really stand out as it’s own entity.

Whilst I can’t see everyone enjoying this book, especially if you prefer a more standardised superhero aesthetic, those who ask for more from comic books will lap this up from beginning to end. It forces you to re-examine our own society and that’s no small feat from a medium that is often regarded as ‘kids stuff.’