The finale of Death Note is here! If you’ve been reading my reviews on the series then you’ll know I have had high praise for the manga from the beginning. This is a bitter sweet moment for me as I don’t want it to end but also know that it has to.

I cannot wait to see how the arc concludes and I am desperate to learn the fate of our protagonist: Light.

I’ve managed to completely avoid all spoilers, however in doing so I have also set expectations that this book has the potential to either match them or fail to.

I can’t wait to see how it all comes to a head so join me on my final review of Death Note to see what I thought of the story! As with all my analyses, there will be heavy spoilers so it may be worth jumping to the score and reading it for yourself if you want to go in with fresh eyes.

With that out the way let’s dive into Death Note: Black Edition: Volume 6!

Near journeys to Japan in order to draw Kira out. Already suspecting Light is the Death Note’s owner, he uses himself as bait and begins his bold plan. This provides tension from the off and I loved the watching the two characters try and second guess each other’s outcome in order to win the battle of Life and Death. It’s a cerebral chess game that will have all those invested in the series thus far hooked from the off.

These early issues deal with the wealth of preparation that each side must put in before they finally meet and it is a joy to watch. This aesthetic had the potential to destroy the book’s pace but it’s so expertly handled that it’s a breeze to read through. It highlights how methodical Near and Light are and really gets us intertwined into both teams as they head into their final showdown.

I adored the final edition from the off because of the above and this incredible handling of the material makes it easy to recommend the book for these chapters alone. 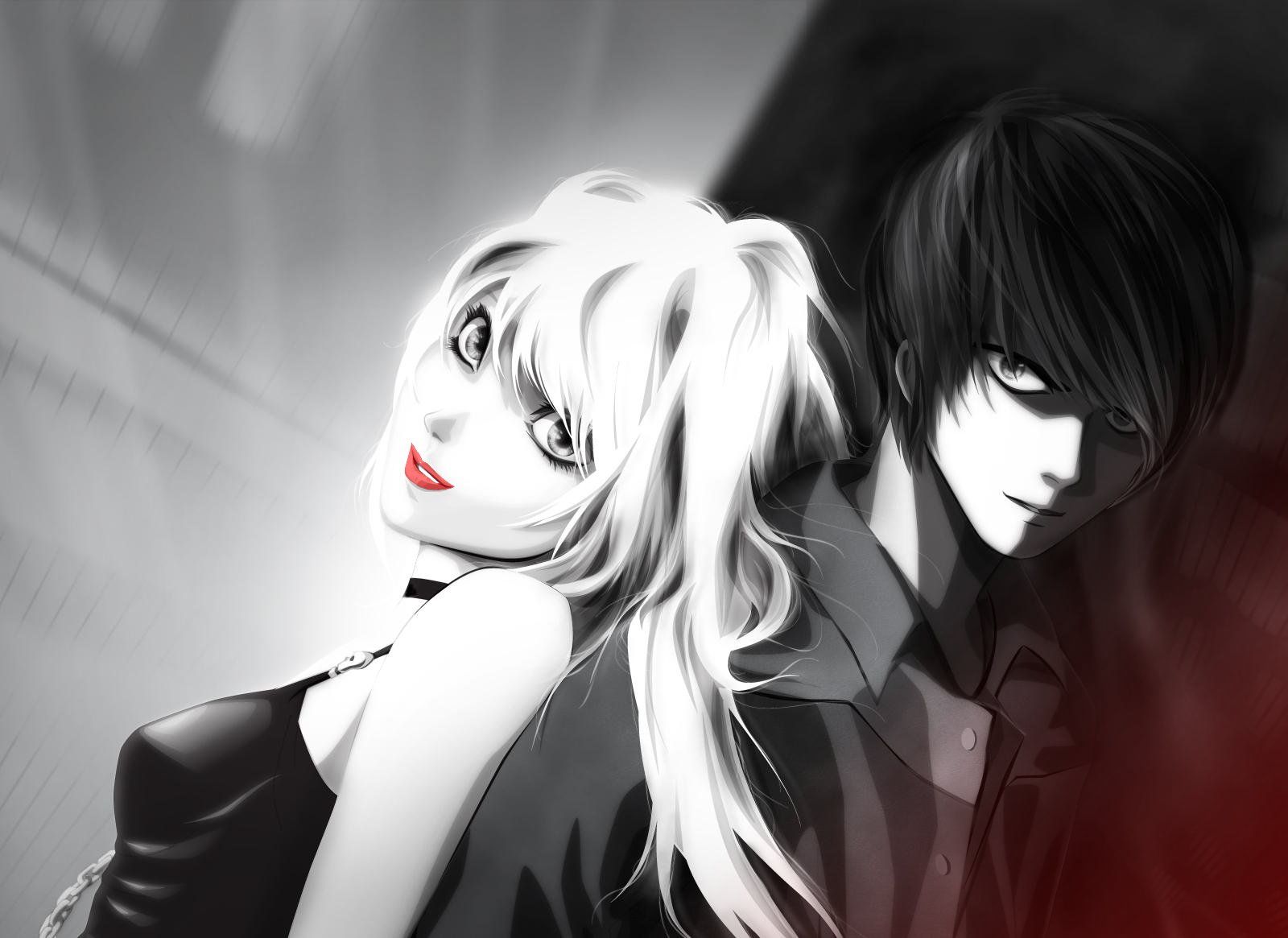 Unfortunately the story suffers in some of its subplots. Misa Amane grows jealous of Takada and has a bitchy standoff against her that really feels more like a d-list teen soap. It massively lowballs Misa and feels almost sexist in her portrayal as the completely moronic love interest that makes ridiculous decisions when not guided by a male influence.

The book too is marred by the way that Near closes in on Mikami and his overly convoluted surveillance of him is rather head scratching.

The way that Near discovers Mikami is the Fourth Kira is extremely ham fisted and it massively robs the book of the sophistication that it often displays. Mikami moves in the most unintelligent way possible and for a supposedly intellectual character, he seems rather idiotic. He pretty much spells out that he is Kira several times in public and might as well have just went to the police station himself to confess.

This is a shame as when we aren’t dealing with these subplots, the tension is at a fever pitch. However, these over-convolute the work and distract from the main storyline which is where the book’s true qualities lie.

Keep your enemies Near

A wildcard comes in the form of Aizawa, close team member of Light, discovering that he is Kira. For the last few volumes his suspicions have been building and it’s fantastic to witness his discovery and the method that he uses to reveal the truth. It’s a Ta-da moment that elevates the book and I loved watching him try and build a plan that would capture Kira once and for all, even if Near warns him against it.

When Light and Near finally do meet, it’s a monumental moment. The build-up to it is incredible and when they do come face to face in order to enact their plans, it doesn’t disappoint. Light is a truly high functioning psychopath and those with a sadistic sense of humour will revel in his misdeeds.

The climactic showdown is incredible and I’m pleased to confirm that it not only lives up to its potential but greatly surpasses it. It’s breathtaking to watch Light deliver his final monologue and it would be difficult to not find truth in what he is saying. One of the most fascinating aspects of Death Note has always been the discussion over whether Light’s influence is a positive or negative one and this sign off by the character continues this thought-provoking motif.

The book wraps up beautifully and it’s only fitting that it’s finale is the best moment in the series thus far. The end of an incredible journey.

As you may have guessed, Death Note Volume 6 is a phenomenal end to the series. There are some teething problems early on that could have been done without but these middling moments don’t overstay their welcome and get in the way of the true story here. Death Note achieves it’s goal of providing a cerebral send-off that will leave the reader questioning their own sense of right and wrong. This is something that books rarely achieve and thus the manga series should be commended for it.

If you haven’t read this series then you owe it to yourself to pick it up. Nearly faultless it surpasses most graphic novels available today and holds its own against heavyweights such as The Watchmen, The Dark Knight Returns and more.

I absolutely adored Death Note and it easily ranks up there as one of the best manga ever written.

That’s why I’m giving it a grand…