Tom Jones famously said What’s New Pussy Cat Woah Woah Woah Woah Woah. At the time many believed that he was talking to a person of the female variety about what was new in her social life, however, in light of some recent breaking news, it could be that he was actually the world’s first scooper, take that Charles Murphy.

If that absolutely horrendous intro hasn’t put you off then sit tight and hold onto your butts because we’re gonna be breaking down the new story that says there is currently a Catwoman TV Show in Development at HBO MAX.

So this report comes from The Cinema Spot who within the last 12 hours, has posted a story stating that A Catwoman TV Show set in the Matt Reeves Batman Universe is reportedly in development at HBO Max. This comes in the wake of Zoe Kravitz show High Fidelity being canceled after one season and can’t even hate, she went and got a brand new job in less than 24 hours.

Last month it was announced that there was going to be a Gotham Central like show set in the same battaverse which would center around the police department investigating crimes in the infamous city.

We were told at the time that there would be other projects that Matt Reeves had a hand in and it looks like this will be the first of many that follow on from his Solo Batman film which is due to drop next year.

Warner Bros. Television is currently working on a Catwoman show for HBO Max. Not much is currently known about this series, outside of the fact that it is set in the same universe as the upcoming The Batman movie. Zoë Kravitz is expected to reprise her role as Selina Kyle aka Catwoman.

Yesterday, Hulu announced that their High Fidelity series would be prematurely ending after one season. While we currently do not know why the series was canceled, it is likely Catwoman had a hand in this decision. Ultimately, I decided to wait until the fate of High Fidelity was determined first before running this scoop, which I knew about a month ago, in the case this Catwoman show fell apart.

It is possible that the series will be a prequel, exploring the character of Selina Kyle and her adventures that took place before she met Bruce and most other major characters in Gotham.

However, we’ve heard rumors about how Selina might not actually become Catwoman in The Batman. Because of this, we believe that this Catwoman show could be a sequel to The Batman, following Selina’s transformation into the iconic villain/anti-hero known as Catwoman.

The Catwoman show will be joining the HBO Max prequel series focused on the Gotham Police Department, written by The Wolf of Wall Street’s Terence Winter. 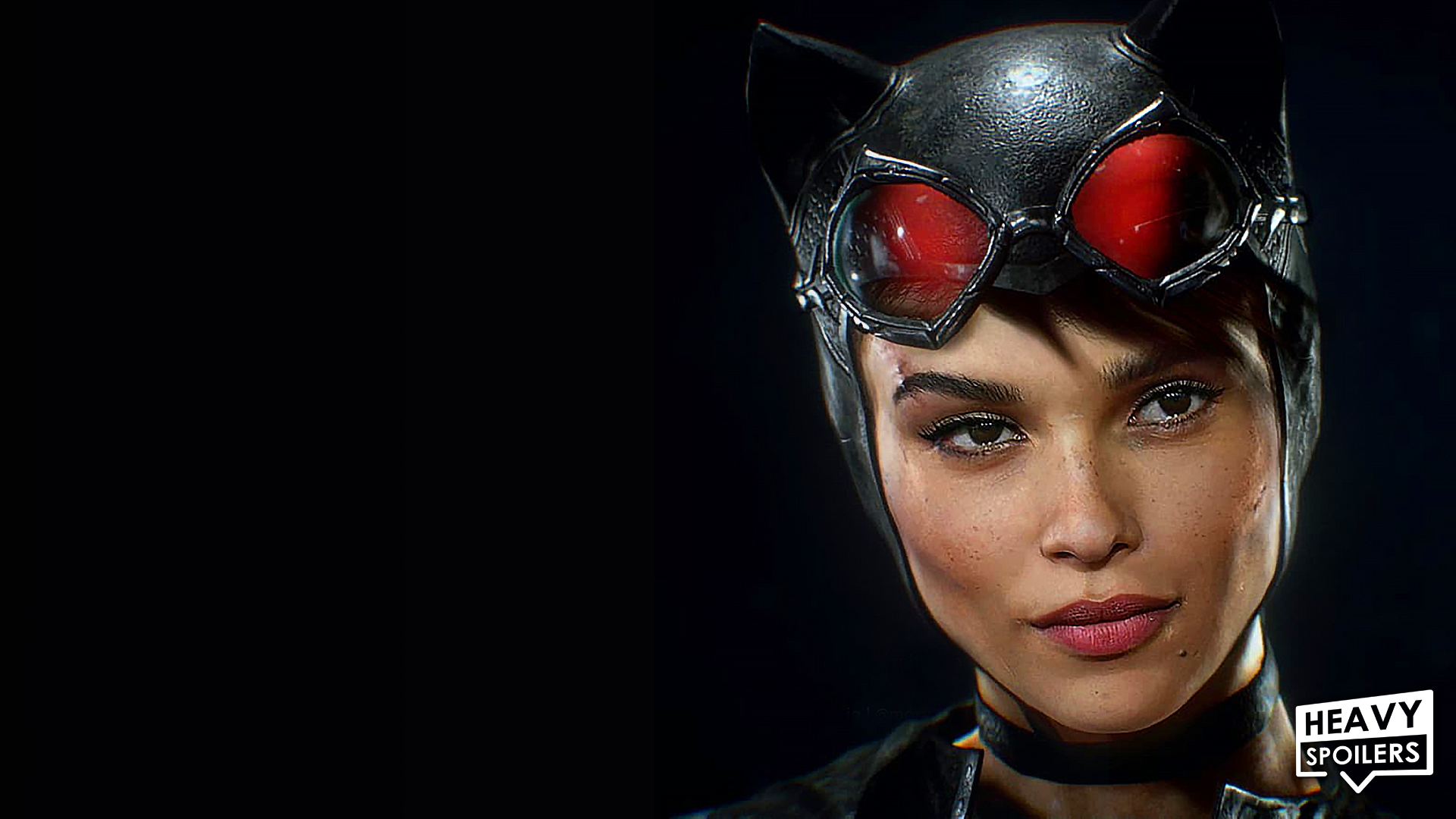 It is currently unknown when either series will start production. Matt Reeves’ The Batman is currently set to release on October 1, 2021.

So lots to talk about there and I actually have my own theory on how things will go. We know that the movie itself will be a lose adaptation of The Long Halloween. In that we watch as Catwoman investigates her past and she searches for who her true father is.

This actually develops into a spin off book in called Catwoman When In Rome in which she traces back her family tree and goes to the titular city to discover her roots.

It also features the Riddler who we know is going to be a villain in the upcoming movie and though I don’t think that he will be brought across just for a tv show, the things are definitely there to set it all up.

Either way this is brilliant news and it looks like we might be getting some more big announcements like this at DC Fandome which is due to happen on the 22nd of August.

Obviously I will keep you posted but in the meantime I’d love to hear your thoughts on the story and if you’re hyped for the show or not.