Skip to content
Why Mutants May Already Be In The MCU | Doctor ...

The Doctor Strange In The Multiverse Of Madness Trailer completely blew the roof off the internet when it dropped online last week. The new teaser trailer was packed with alternate realities, us Wanda-ring who the big villain was gonna be and America Chavez in her best Denim.

At the heart of it though was the voice of Professor X played once more by Patrick Stewart. Stewart has since said in interviews that it sounds just like someone who is doing an impression of him and he’s denied all involvement and yeah…

Look I dunno if I can go through the whole Andrew It’s A Photoshop Garfield saga again.

Mutants are here and whatever happens, X Gon give it to ya, he gon give it to ya. Now we know the Fox merger happened for a good reason and though it initially seemed like Disney buying the company was to do the world’s most expensive Bohner joker we will be getting the X-men back.

But what if Mutants are already in the MCU and we just don’t know it?

Well throughout this video we’re gonna be discussing with our craaaazy theories on how reality in the MCU might not be the same as what we know.

I’ve wasted enough of your time with some crap puns that you wish you could forget and that kinda takes us into the first one I wanna talk about.

Now I want you to dig deep and try and remember someone you once knew, a boy called Peter Parker. Cast your mind back to the end of Spider-man No Way Home and you might remember that Doctor Strange cast a forgetting spell that erased the teenager from the minds of everyone that had ever met him.

This made the entire population forget he was Spider-Man and though mutants, on the whole, aren’t magic, they may have a strong telepath at their core who can pull off the same thing.

In X2 we watched as Professor X was tricked into using Cerebro as a weapon in order to make the entire world writhe in pain like they got to see X-men Origins Wolverine Early.

Look at what they did to my boy.

This showed that if properly configured, Cerebro can get into the minds of the entire planet and potentially Professor X could be hypnotizing the population to make them forget that mutants exist. 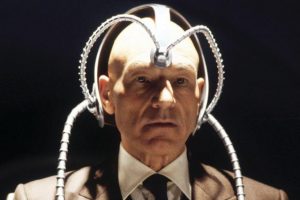 This is actually something that has precedent in the films and at the ending of X-men First Class, we watched as a young Charles made Moira McTaggert forget everything about their adventures together. He removed all the important information from her memory so that she couldn’t tap into it and this was to the point that she didn’t even recognise him in X-men Apocalypse.

I do think it makes sense that if they wanted to bring X-men into the MCU that the best way to do it might be to have them already there and then X made everyone forget about it like that New Mutants movie. We already know that they face prosecution and persecution at every single stage and thus X making the world forget about them would help out the entirety of Mutant Kind.

If we go off the Fox Franchise then mutants were pretty much always in the firing line and even Magneto was blamed for the death of JFK which added to the magic bullet theory.

We know that Disney have an X-men 97 cartoon coming soon and this could potentially explore Mutants in the MCU and how they already exist, we just can’t remember them. 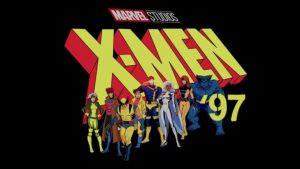 Now going off the Doctor Strange In The Multiverse Of Madness trailer, we know that the X we meet is likely part of an alternate reality in The Multiverse. However, Loki and What If showed us that there exist alternate versions of characters in almost every single reality. Therefore if a version of Professor X exists in the Ultron Bot dimension it makes sense that there’d be one in the MCU timeline as well. 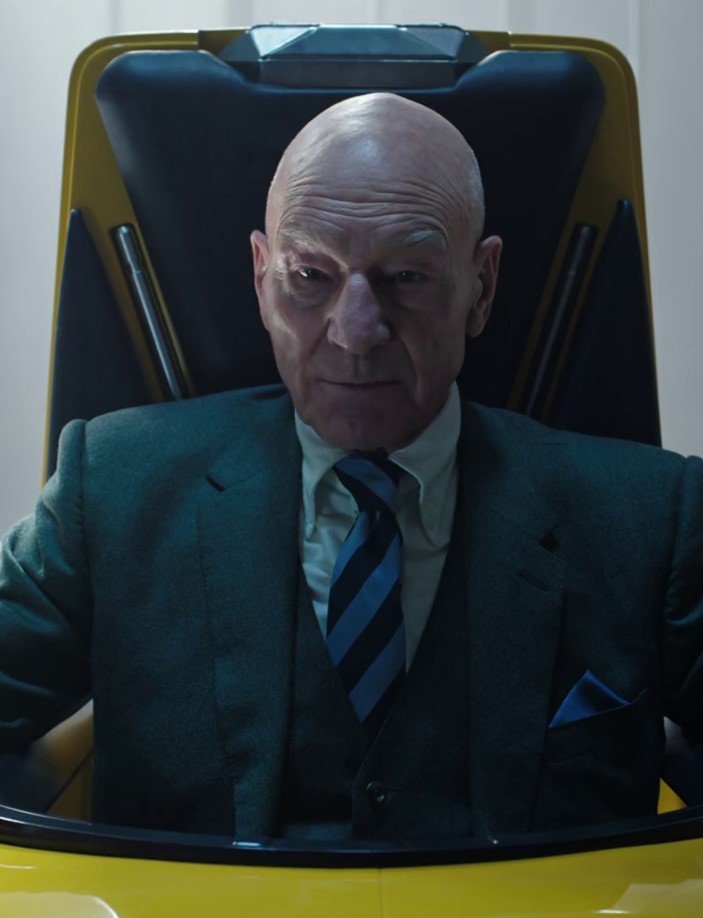 Now because of this, we could have had a small group of mutants on Earth that participated in many of the events we watched unfold in The X-men movies. Whether it’s World War 2, the Cuban missile crisis, the last stand or any other atrocities that were committed in the Fox franchise, the mutants involved may have simply been wiped from the minds of everyone who could recall them.

Another theory I think that would be absolutely mindblowing is that we’ve had mutants all along on the outskirts of reality and all that we’ve witnessed in the MCU so far is actually an illusion carried out by Wanda.

We know from Westview that she possesses the ability to completely override reality and create whatever she wants, trapping all inside of it.

If we look at the comics, namely the story House Of M, we followed her as she completely rewrote the rules of the Marvel Universe and built a world where she and her family flourished. In the 70s After Magneto revealed an anti-mutant conspiracy involving Richard Nixon, he was granted sovereignty and appointed the leader of mutants.

Due to the attack on Mutants, they were also put forth as the most important forms of life on the planet but over time they started to run everything and they looked down on sapiens who they saw as inferior. The full world had done a 180 with humans being persecuted but for the Mutants it was great.

All of the heroes pretty much lived their perfect lives but it was an illusion and eventually they started to come to the realisation that everything was fake. Layla Miller was the first of these and she slowly went to the heroes and woke them up out of their spell.

When all the heroes were together they ended up confronting Wanda and managed to defeat her. At the heart of this was Doctor Strange who confronted her at the end of the book. Now judging by the Multiverse Of Madness trailer, Wanda is the villain and she very much discusses how she’s regarded as the enemy for warping reality.

There’s also that weird zombie shot of her from the TV spot and in it we watch her fight what looks like Maria Rambeau as Captain Marvel.

Side tangent yeah, I did a video saying this was Maria and got so many comments saying it’s clearly Johnathan Majors as Kang. Everyone saying it’s definitely iron lad but in the words of Shakira. Hips don’t lie mate.

I’ve never seen a guy with hips like that so yeah I’m pretty sure it’s Maria.

At least I hope it is or I’m gonna look pretty f**king stupid.

Anyway back to the main point, Wanda is clearly covered in blood and due to her fighting in the lobby of the Illuminati base, I’m guessing that she went Rambo on Maria…if it is her…might not be her.

So she very much appears to be the villain and this could lead to Strange confronting her at the end.

Now it then could lead to Strange confronting her and after beating her it could reveal that the entire MCU has been somewhat of an illusion that has existed in its own House Of M pocket reality.

It’s a theory that has picked up a lot of steam recently and though I don’t agree with it I thought it was worth bringing up as it’s doing numbers on TikTok.

Now what this would mean is that Mutant existed on the outskirts of it all and that they potentially tried to break into it and pull Strange out as he’s the only one who can stop Wanda.

This might explain why Wanda is trying to destroy the headquarters and why Professor X says “we should tell him the truth”.

Personally, though I don’t really think that’s true but House Of M could somewhat hint towards what’s gonna happen to bring mutants across.

The book ends with Wanda saying ‘no more mutants’ and this ends up wiping most of them off the planet. However, the way that the movie could go could somewhat pull from this but add a comma in.

If Strange has met Mutants in an alternate reality and has seen what they’ve done to turn their reality into somewhat of a fascist state he might want to stop them from entering the MCU. Wanda’s kids Wiccan and Speed are mutants themselves and when Strange says that she can’t have them in the MCU timeline she might say ‘no, more mutants’ See, add a little comma after the no there and the phrase takes on a whole new meaning.

This would stay true to the source material, allow strange to go and try to stop her and also bring mutants in a cool way that references the comics. Wanda finally getting her kids with a comma would feel like Karma, let’s just hope she doesn’t go rogue and suck the life out of Strange.

Go Rogue, one of the worst jokes we’ve had in the videos ever.

I just wanna say a huge thank you to all your guys’ support over the last couple of days. Happy to let you all know that my wife had our twins on Friday and both she and the kids are doing really well.

Little James and Harry Spoilers are probably gonna take over the empire one day and if you think I’m bad….just wait till you meet my kids.

Some sad news to end on though, unfortunately, Multiverse of Madness was due to release in less than three months but it’s been pushed back to June.

Why’s that? Well because May is pretty dead.

Anyway, that’s the video, what a terrific audience and thank you so much for sitting until the end.

I’ve always liked you you know and obviously I’d love to hear your thoughts on how you think that Mutants will be brought into the MCU.

If you want something else to watch then make sure you check out our insane details breakdown for the Multiverse Of Madness trailer. We pointed out some of the coolest things in it so definitely go and head over there right after this.