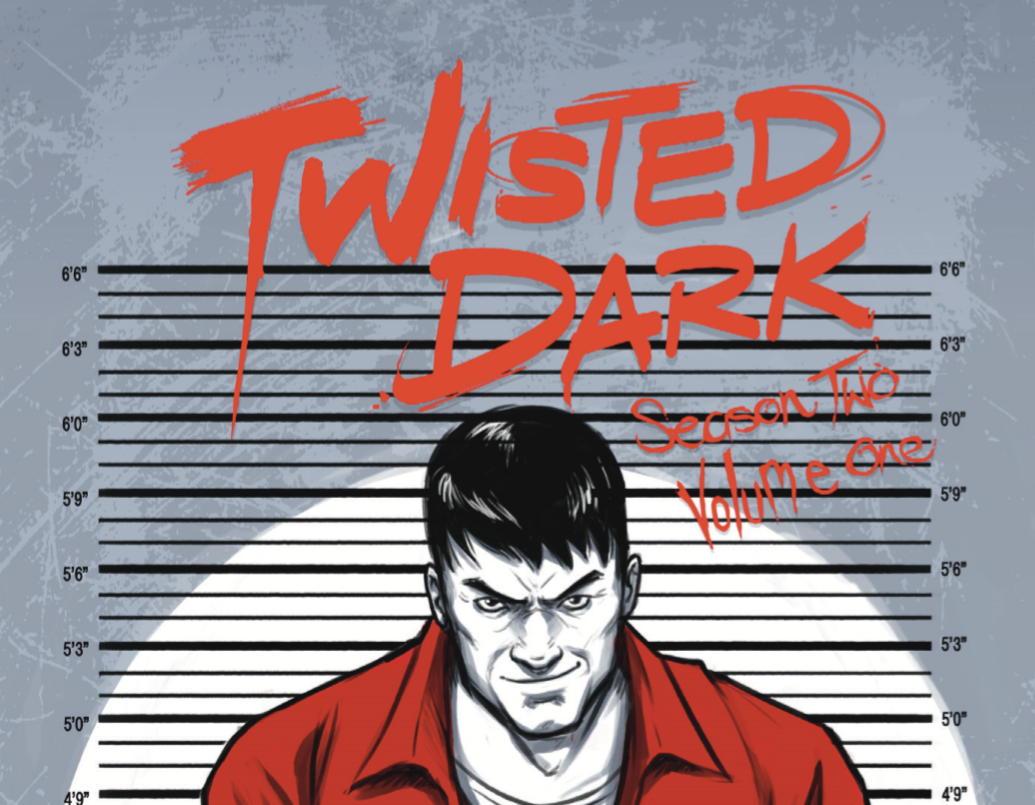 Since reading The Traveller, Neil Gibson has quickly become one of my favourite comic book creators.

He always brings something new to the table so naturally, when TPub comics asked me to review the new season of Twisted Dark, I jumped at the chance.

Often referred to as ‘The Black Mirror of comic books’, Twisted Dark is a series that I’ve always wanted to get around to but never have.

However, this is a fresh start, a new take that requires no prior reading and it looks like the perfect place to start a journey with what could be one of my new favourite comic book series.

Throughout this review, we’ll be going over all of the ins and outs of Twisted Dark to let you know whether it’s worth picking up.

There may be some spoilers here so if you don’t want anything ruined then I highly recommend that you skip to the score and come back to this review at a later date.

With that out the way, let’s get into Twisted Dark: Season Two!

Some interconnect, some play into others and some stand-alone.

However, what they all do is come together to tell an overarching story about how dark the world has become.

People from around the planet have committed heinous acts and our story begins in Bellconan prison which is a place for some of the biggest evildoers on Earth.

The book kick starts with a prison break and within a few pages, Gibson lets you know exactly what kind of ride you’re in for.

It’s fast-paced, full of surprises and laced with a dark sense of humor that has its tongue stuck firmly in its cheek.

Bulldozers and diggers smash into the fortress of Bellconan’s biggest wall and from here, the captives that we will be following throughout some of the stories are set free.

Like something out of an airport, drivers wait with signs outside of the jail and chaos ensues.

The book really hits the ground running and it’s an awesome way to introduce the reader to the ride that they will be going on for the books 190+ pages.

A Dark And Twisted Collection

The work then jumps to an aspiring Drug lord and public figure names Rodrigo Payne. He quickly became my favourite figure (or rather guilty pleasure) and seeing the journey he goes on throughout the work in order to paint himself out as a hero is fascinating.

He’s one of the most complex characters that I’ve come across in a comic for a long time and though the art and colour may be black and white, that doesn’t mean that the subject matter is.

The language, subtext, and characterisations are as colourful as possible and learning the backstory of the prisoners really fleshes them out on a manner that makes them likable even though they shouldn’t be.

What Twisted Dark does brilliantly is that it reminds you just how evil people can be when it comes to money and power.

Though this is a cliched concept in most media, Twisted Dark often takes the reader to a new level of depravity in complete breakneck twists and turns.

At times Twisted Dark is a much needed shot in the arm (and head) of comic books. Gibson is adept at taking the mundane and pushing it to an extreme.

Whether it’s watching a break-up turn bloody or mercy killing that has a hidden element to it, Twisted Dark excels at taking your expectations, turning them up to Eleven and then kicking the speakers over with a twist you weren’t expecting.

The way the book is arranged is genius and I loved revisiting stories in it from a new angle that showed the truth behind them in a new light.

The standout chapter for me is a one called ‘Not Knowing’ that I recommend you pick the book up for alone.

It follows a man named Jeremy who was abused by the Catholic Church as a child and in his elder years he has sought out to get revenge by murdering those that put him into the system of abuse one by one.

The story ends with a cliffhanger and after reading the cliff notes of the work and seeing where the characters appear once more I am very curious to see how it all resolves. 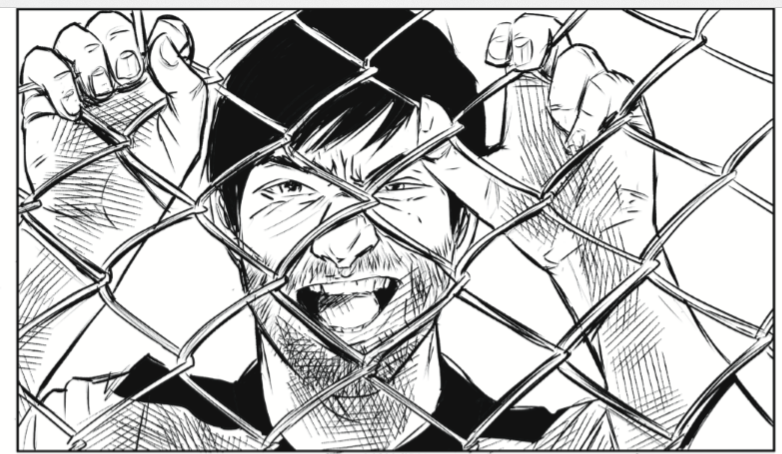 In the end, Twisted Dark brings everything from the breakout to the other seemingly unconnected characters together and it left me wanting more.

I got lost in Twisted Dark and due to its constant changing of storylines found myself blasting through it very quickly due to its ‘oh just one more story then’ style of presentation.

Those who are fans of non-linear storytelling will love Twisted Dark and I had a hell of a lot of fun with it.

Season Two Volume One gets a…