Unfortunately in 2017, voice of Mr. Potato Head, Don Rickles passed away before he had the opportunity to record his lines for Toy Story 4. However, at the request of Rickles’ family, who were desperate to see the character in the film, Disney Pixar went back and created his performance in the new film from a mixture of recordings from the last three films, toy story video games, theme park rides and more.

Pixar films are jam-packed with Easter Eggs and crossovers that tie all of the universes together and Toy Story 4 is no different. In the movie, Boo from Monsters Inc can be seen at several points behind Bonnie as she creates Forky in Kindergarten.

In addition to Boo, Tinny from Tin Toy also appears in the film. For those who don’t know, Tin Toy is the movie that started it all and was the first Pixar film ever created that pretty much got the studio funding to make Toy Story. It’s great to see that even over thirty years later the studio still remembers it’s roots. 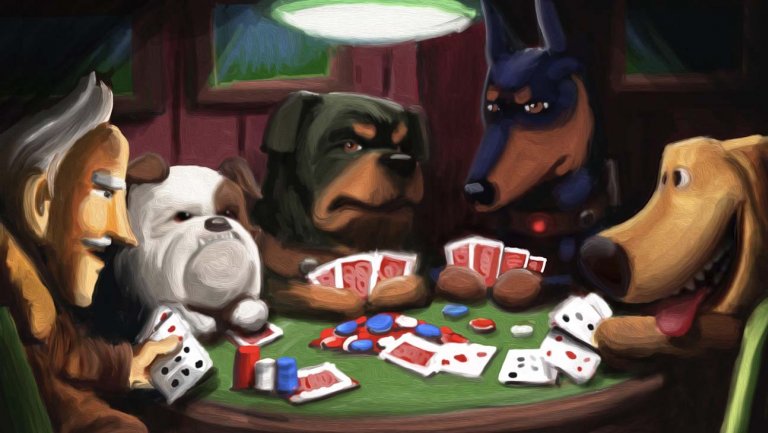 In the marketing for the film, we can also see that there were several other easter eggs included in the promotions such as the poster for the film which contained the gambling dogs picture from Up.  It just goes to show how widespread Pixar has become and how proud they are of their prior films and there’s always something to keep an eye out for with every facet of these films.

Toy Story 4 isn’t just packed with Easter Eggs itself though and characters from it have also appeared in other Pixar films throughout the years. Most notably, Duke Kaboom, voiced by Keanu Reeves appeared in The Incredibles 2 as one of Jack-Jacks Toys.

But Pixar doesn’t just reference their own films either. In the closing credits for the film, Duke Kaboom gets his mind blown and announces “Whoa.” This is probably the most famous line from The Matrix and has become a catchphrase of Keanu Reeves over the year since he first said it on the big screen back in 1999.

During one point of the film when Bo Peep is taken away, we can see that the license plate on the car reads RMRF97. This is a reference to a computer command that nearly erased all of Toy Story 2 when the main file for the film was nearly deleted off the servers at Pixar. It’s great that they can laugh about it now but imagine if they’d actually lost all that work. Sheesh. 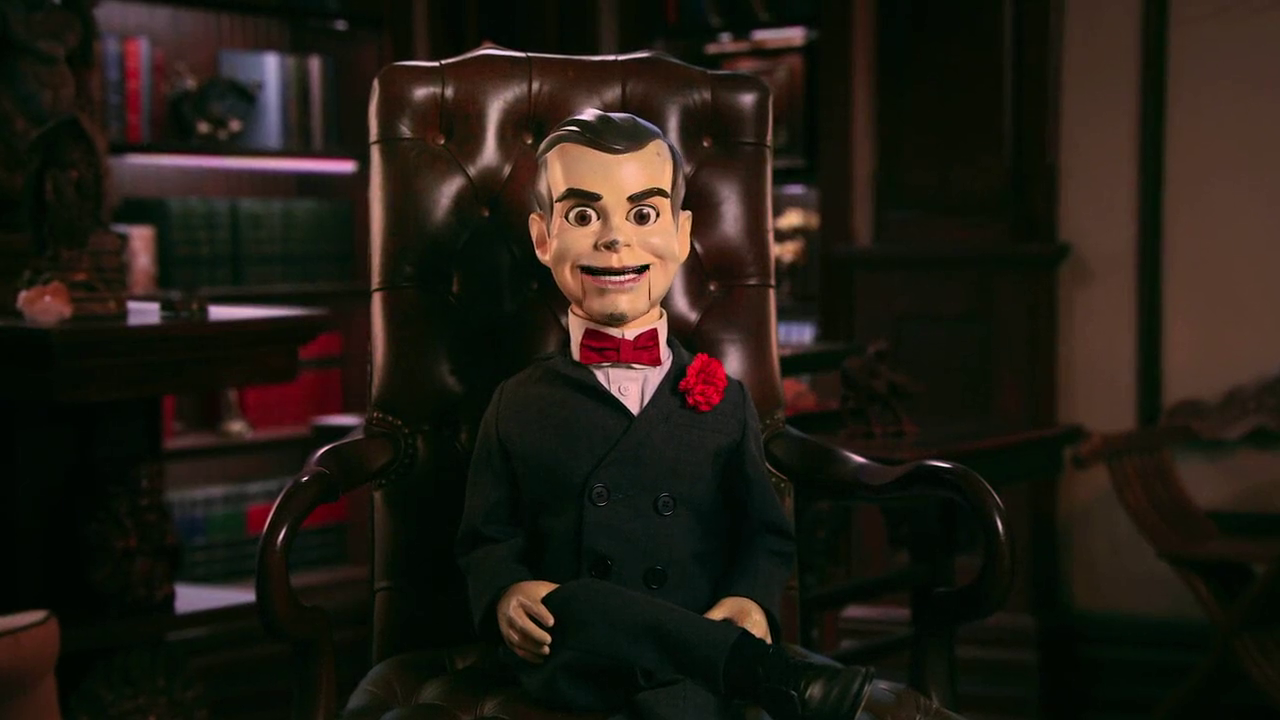 The dummies in the film are neat little easter eggs for Goosebumps fans who will, of course, remember Slappy the Dummy from the series. Similar to Slappy these Dummies have a sinister side and it’s an amazing callback for those who grew up on those bucks.

The music played when the dummies are introduced is “Midnight, the Stars and You,” which is the same song played in the final scene of the “The Shining” by Stanley Kubrick and there’s also another tie into the director’s filmography.

Buzz Lightyear has many recorded lines that are tied directly to the buttons on his chest, including one which says “Open The Pod Bay Doors!” Sci-Fi fans will of course instantly recognise this from Stanley Kubrick’s seminal space film 2001: A Space Odyssey and it’s a great little call back to let us know that Buzz really has been to Infinity And Beyond.

And finally, though Toy Story 4 is not considered a remake or reboot it does share a lot of similarities to the first film. In both, we follow characters who are convinced that they are not Toys and both characters become stranded away from their owner with Woody having to go out of his way to rescue them.  Overall it’s an amazing aesthetic that brings this franchise full circle and is the perfect way to end our list.

Obviously, I’d love to hear your thoughts on this list and if there’s any other trivia that you’d like to add then make sure you leave it in the comments below.