With Terminator: Dark Fate right around the corner, we’ve slowly started getting new leaks about the movie’s plot and ending.

Throughout this, I’ll be breaking down everything that you need to know about the movie’s storyline and giving my thoughts on it.

There will be heavy spoilers here, so if you don’t want to know anything about the movie then I highly suggest that you turn off now.

With that out the way I just wanna give a huge thank you for clicking this, now let’s get into my breakdown of Terminator: Dark Fate.

However the new leaks, which have been verified by several people on reddit, say that John Connor Lives and leads a new life without his mother. He observes the news but on the whole, John lived a normal life.

This makes a lot of sense as by this point John age would probably make him far too old to be the young up and coming leader of the resistance.

Doomsday constantly being pushed back has always been a big issue in this series and I guess at this point he’s just too old for this ish.

Anyway there’s not really a Skynet anymore and instead the software that causes the end of humanity is known as LEGION which is an Anti Terrorist Program that becomes self-aware with the memory of SkyNet. Genysis did this too and honestly I have no idea why they’ve changed this up again as Skynet is such a cool name and there’s no real reason to change it as literally no one knows about the rise of the robots other than a select few.

Judgement day happens in 2020 and we learn that in the alternate 1997 timeline that saw John as the leader, that he sent Carl, played by Arnold Schwarzenegger back to protect him and he has existed till now. The whole timeline thing is really weird and basically boils down to that Judgement day did happen the way that the original films stated it did, John sent a terminator back and changed the future, creating this new timeline that we now follow.

The New Leader Of The Resistance

Dani Ramos is the new leader of the Resistance, not her child as was with Sarah Conner and Grace is from the year 2045 which is probably a nod to Blade Runner 2045 which also starred Mackenzie Davis.

The new leaks say that the movie is pretty much a film driven by female warriors, which has always sort of been the case of the franchise. I’ve seen a lot of the internet up in arms saying the movie is trying to be woke but Terminator 3 had a female Terminator and Sarah Conner was always portrayed as a strong female.

Anyway the movie centres around Rev 9, a new terminator travelling through time to stop Dani Ramos. Rev-9, is a new kind of terminator that consists of a traditional solid endoskeleton that is surrounded by skin. Unlike the prior TX terminator that we saw in T3, Rev-9 can separate in two to create two fully autonomous terminators that can operate on their own.

The terminator chases the characters across America but with the help of Sarah Conner there are able to survive. Sarah knows where to find them because Carl sends Sarah information on where Terminators are and this leads her to cross paths with the group. 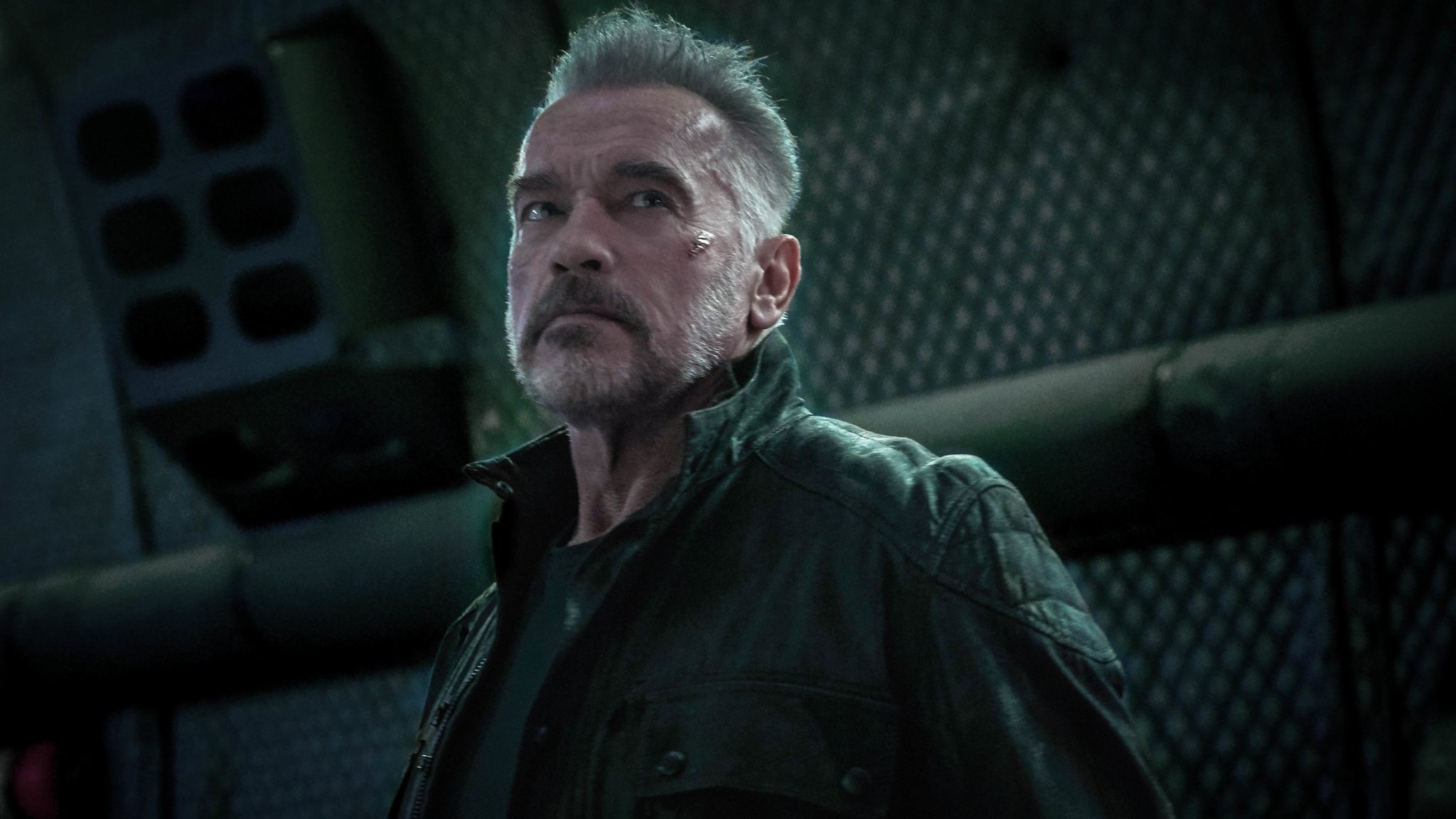 Carl joins them in the movie and at the end Sarah Connor removes Grace’s Power Cell to sacrifice herself in order to kill REV 9. However at the last second, Sarah gets knocked away from Grace and Carl (T-800) uses it along with himself to destroy the machine.

The movie apparently ends with Sarah and John reuniting and deciding that together they will train Dani Ramos to be the new leader of the resistance. Artifacts left-over from REV 9 destruction go on to create REV 1 and thus the terminators will once again resurface in the future.

And that’s all of the leaks that we have so far on the film, honestly it sounds pretty basic to me and with this being the big reboot of the film that was going to save the franchise I feel like it’s quite lacking. Now action movies are all about execution and I’m sure on paper even something like Die Hard sounds absolutely terrible so who knows, this could be amazing.

The movie is tracking to do quite mediocre though with the opening predictions being $35 – $45 million which for a film of this stature is pretty terrible. Terminator 2 is one of the biggest movies of all time and to see a sequel predicted for this is really bad I think.

So I think people are just fed up.

Basically, if this fails we will have a trilogy of failed trilogies and it just seems like if they don’t pull it off with this that it’s time to end the franchise and that pains me to say because I absolutely love the series. I guess we will see what happens but yeah, for now, I’m very lukewarm to the movie and not expecting it to do well. James Cameron is known for having the most expensive movies of all time that will no way ever make their money back but somehow he manages to do it.

So who knows, I guess time will tell, or they will just send a terminator back and kill the franchise after T2. 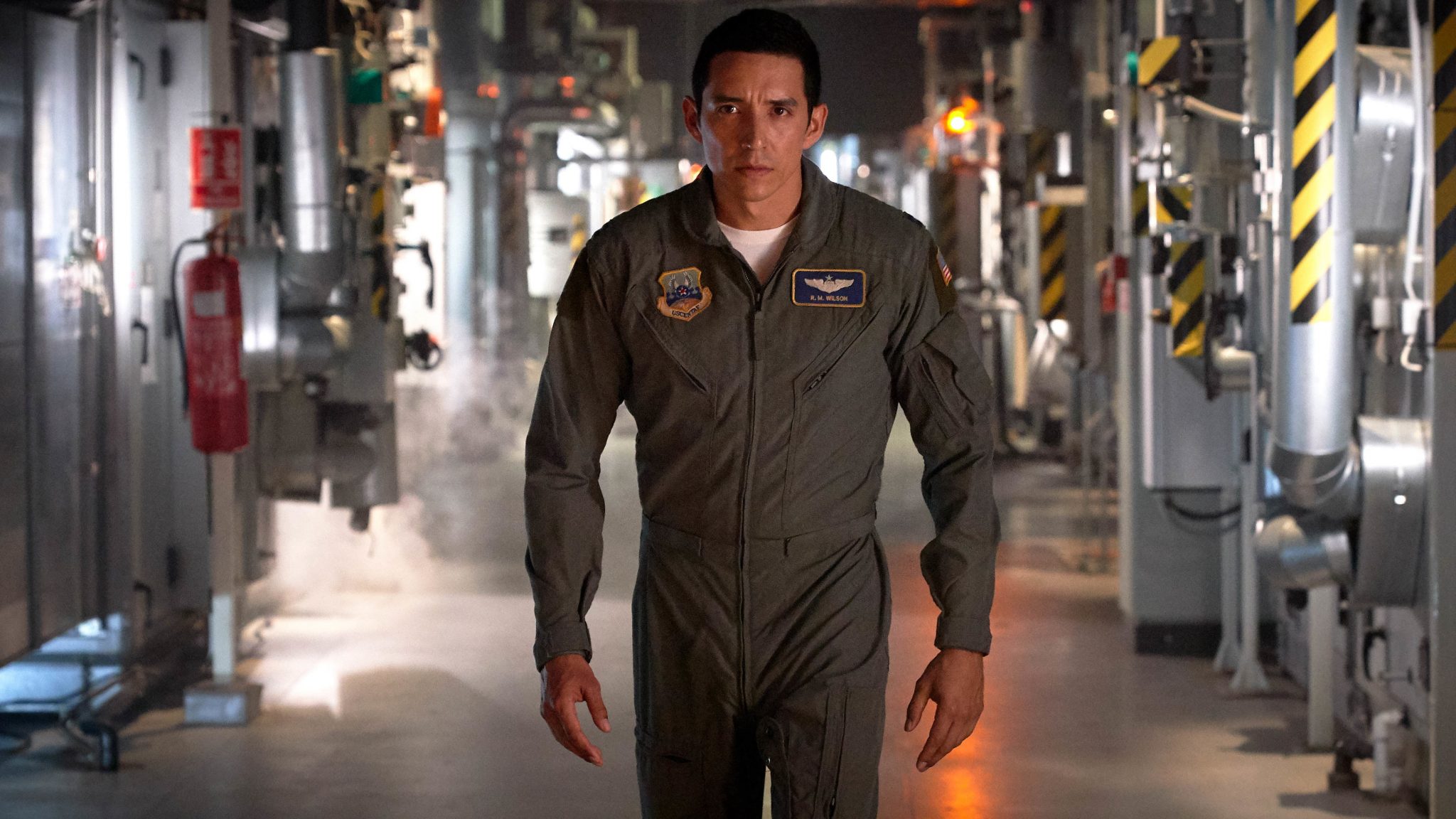 Obviously I’d love to hear your thoughts on these leaks and if you think the movie will be good or meh, comment below and let me know!