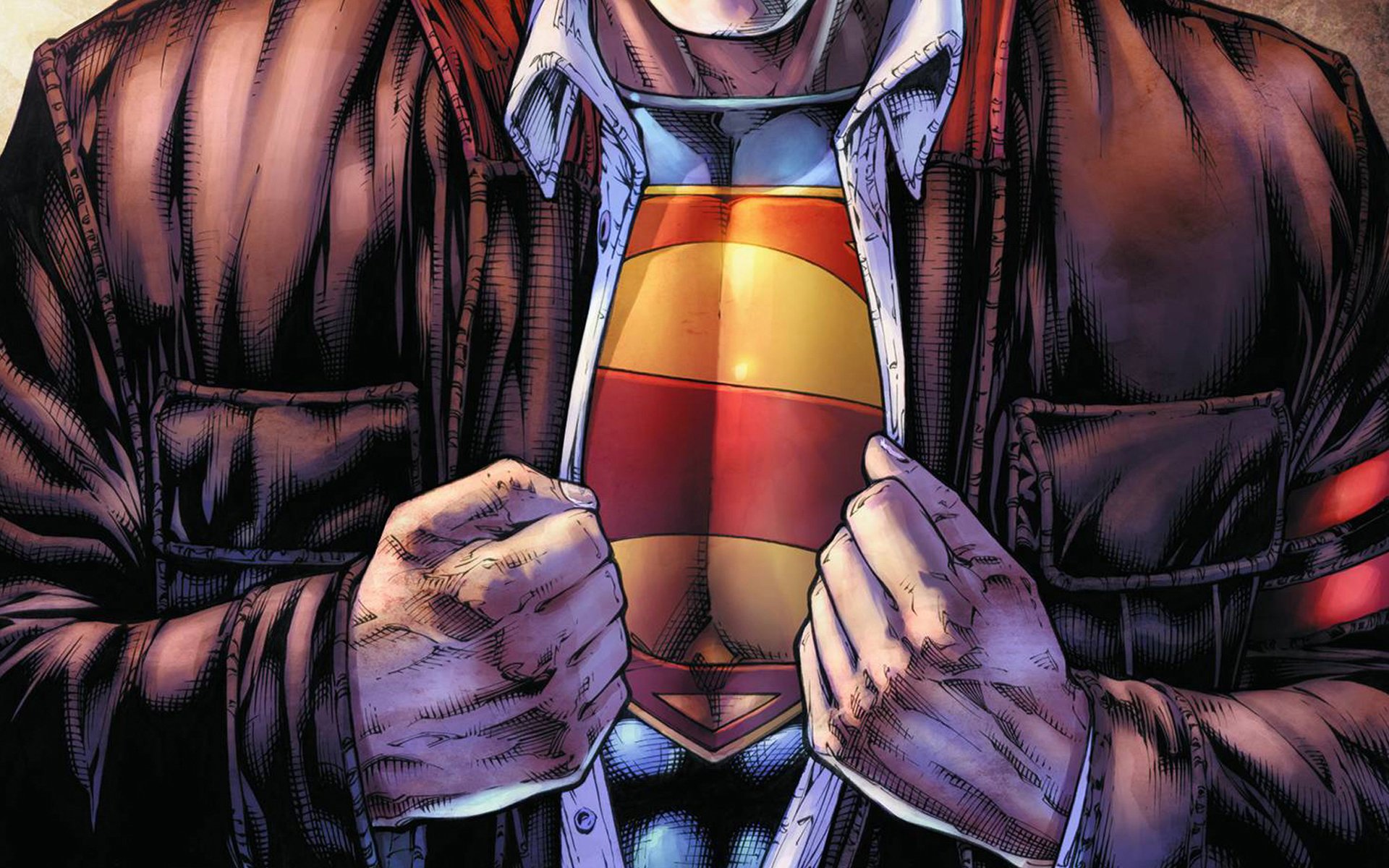 Superman: Earth One Review By Deffinition

Superman has had countless retellings of his origin story. Whether it’s the standard Son Of Krypton Affair to the more politically enthused Red Son, the character has been through it all. Presenting yet another Man Of Steel year one tale is Superman: Earth One.

The Earth One series has been phenomenal from what I’ve read and the Geoff Johns take on Batman is arguably one of the best inceptions yet. However, with the Man Of Steel first adventure concept being so overplayed, I don’t even know if it’s possible to add anything new to the characters origin.

Putting my prejudices to one side I will be analysing Superman: Earth One to let you know if it’s worth picking up or if this Motif on The Man Of Steel has had one too many retellings.

Let’s jump in to Superman: Earth One.

From the off I had several problems. Tonally this book is very much the emo, misunderstood, constantly moping Superman that has become prevalent in incarnations of The Man Of Steel in the last ten years. Depending on your preferences, you will either love this aesthetic or not. Personally, it had me rolling my eyes at certain sections and I was desperate for the bright blue to make an appearance. Superman is meant to be the best of us and when he is presented as an angry, Anakin Skywalker-esque, teenager it just makes him dislikable.

However, what is here isn’t badly paced or written so it’s difficult to discredit the book if a Marilyn Manson Man Of Steel is your thing. Due to the work that Michael puts in, it becomes easy to align yourself with the story even if you a cynical over the aesthetic. 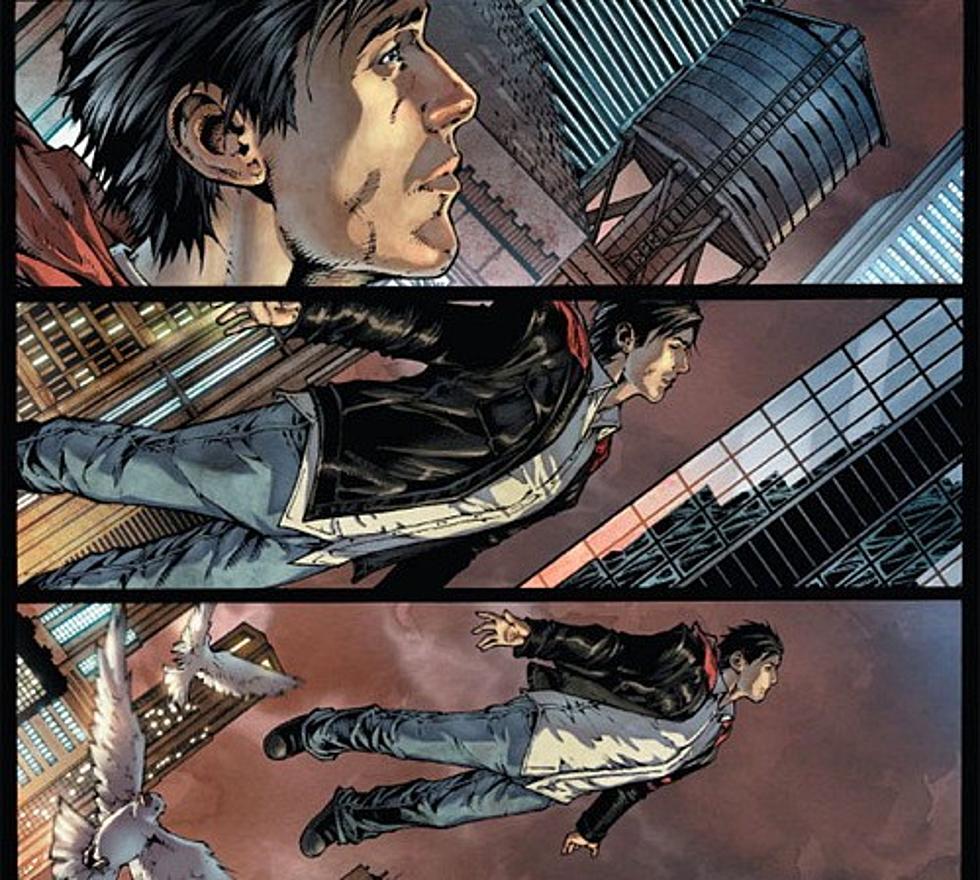 Clark is an overachiever. Able to compete at a professional level in Sport, Architecture and Science, the Smallville boy seems like he has a bright future ahead of him. However, fearing the limelight due to his abilities and the questions that would be asked should he suddenly become the next David Beckham, he enrolls at the Daily Planet. Unable to fully fit in Clark isn’t accepted there and this introductory chapter deals with his inability to be normal, no matter how much he tries.

Whilst the character here isn’t exactly ‘my Superman’ it was still interesting to see a more modern take on the Man Of Steel that showcased how he would deal with modern world problems. Clark’s more interesting aspects have always been his human side and it’s a smart move to depict This above all else in the opening chapters which I’m sure many will enjoy should they not already by tired out by this aesthetic’s overuse.

Action is of course needed (because it’s not like the drama could be interesting enough on its own right?) and when the planet is attacked by a bunch of alien invaders, looking for our hero, Superman must spring into action. It’s the typical affair that adds little character development and feels overly wrote. Earth One was the perfect opportunity to break the mold on a lot of staples of the Superman origin story, however, this feels very by the numbers and gets more predictable as it wanes on.

This plot device was done infinitely better in The Man Of Steel movie and the latter half of the book pales in comparison to its big screen counterpart. I really wanted to get behind Clark in this final fight but it all feels too easy and there isn’t really a point in which our hero has to make a choice or sacrifice. This dumbs down a lot of the work and it devolves into the two enemies depowered and simply hitting one another.

Eventually, Clark wins, the planet is saved and the hero becomes front page news. It’s the same old same that you’ve come to expect from stories as such and this work won’t win any Pulitzer Prizes even if it tries to convince you that it deserves one. 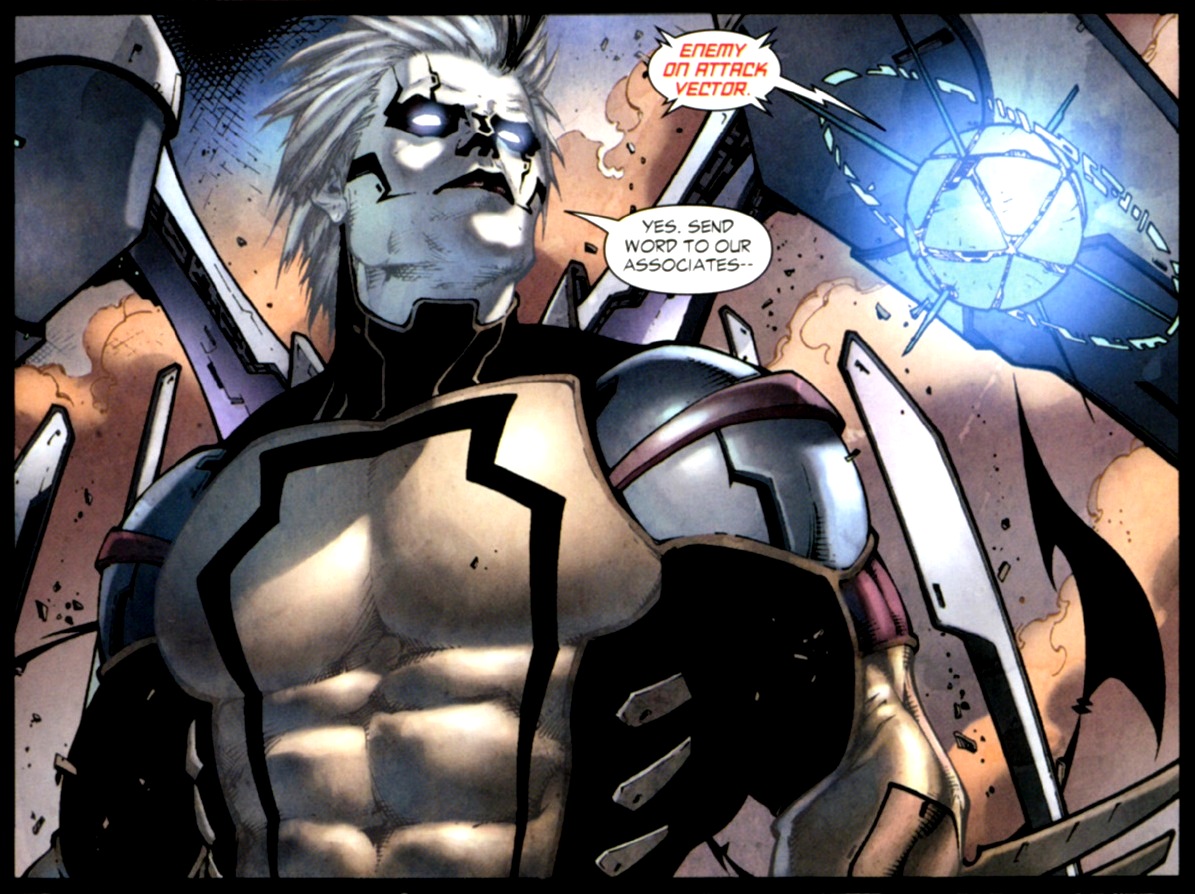 Superman: Earth One: Volume 1 is competent. It’s well drawn, aptly presented and inoffensive. However, it lacks that spark, that touch of brilliance that could elevate the book above the mundane. There is little ingenuity here and it feels like the cookie cutter origin story for The Blue Boy Scout with a completely unlikable protagonist at the helm. Had this been the first time I’d read something like this I probably would have loved it. However, it has been done to death though and there is very little here that is going to excite readers who are looking for something fresh and invigorating.