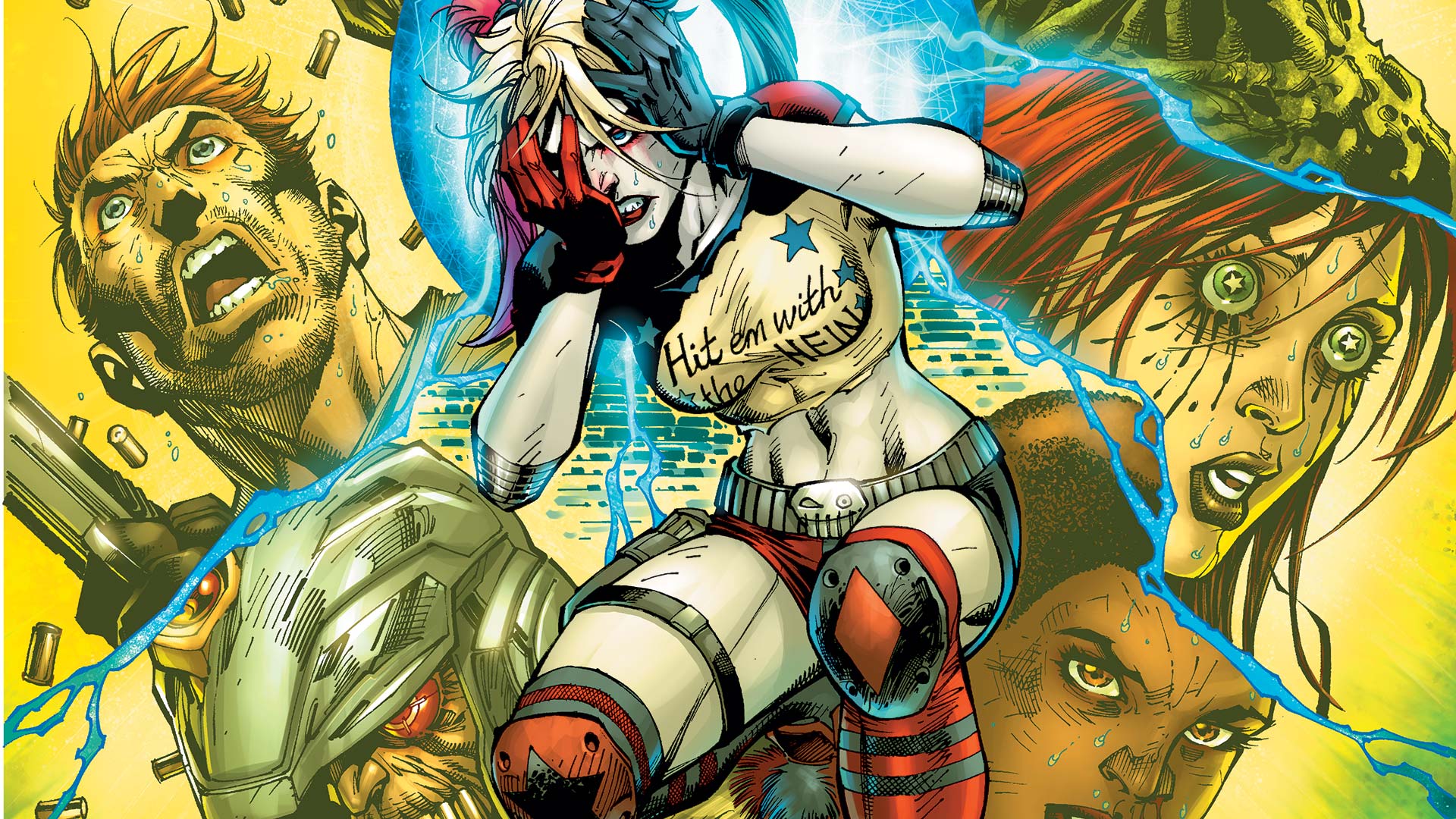 Suicide Squad: Volume 1: The Black Vault, firmly put Taskforce X back at the top. After a rocky end to their New 52 run, the group were saved by the talents of Jim Lee and Rob Williams and the series feels like it’s really returned to form.

Back with their second shot at the Squad, the duo could easily cement this as one of the best Rebirth books if they manage to match/better the first book.

I can’t wait to see if they can deliver and capitalise on the potential that I know they have and throughout this review I will be discussing ‘Going Sane’ in full detail to let you know if it’s worth picking up. There will be heavy spoilers so it may be worth skipping this review for now if you would like to go in with fresh eyes.

With that out the way, let’s dive into Going Sane!

We open with The Squad back at Belle Reve and General Zod back in custody. After the huge climactic conclusion of the prior graphic novel, this opener feels like a slightly downtrodden one but it sets up a lot of what is to come.

The Squad has brought a virus back with them from their last campaign in Russia and it spreads throughout the team sending those who were insane sane and those who were sane well…you get the point.

It’s slightly anticlimactic when compared to the prior entry, however, that doesn’t mean it’s bad. There are a lot of quips and witty retorts aswell as a wonderful reference to Tinker Tailor Soldier Spy, that keeps the work fresh and fulfilling. Each issue ends on a smart cliffhanger that will keep you engaged throughout and the work feels punch and enjoyable.

It’s difficult not to get caught up in the opener and I found myself rushing through each page which is a credit to it’s pacing and delivery.

Harley Quinn Vs The Suicide Squad

With Harley now the only sane person in Belle Reve it’s up to her to stop the Suicide Squad from destroying the prison and freeing General Zod.

It’s a brilliant battle that spans the majority of the book and really feels like a fun fight that will put a smile on reader’s faces.

It doesn’t quite match the prior work that preceded it but it does do a great job of raising the stakes and providing the off the wall humour that sycophants of the Squad adore.

The book cleverly resurrects a character and has a beautiful closer that will leave those putting down the book invested in what to come. 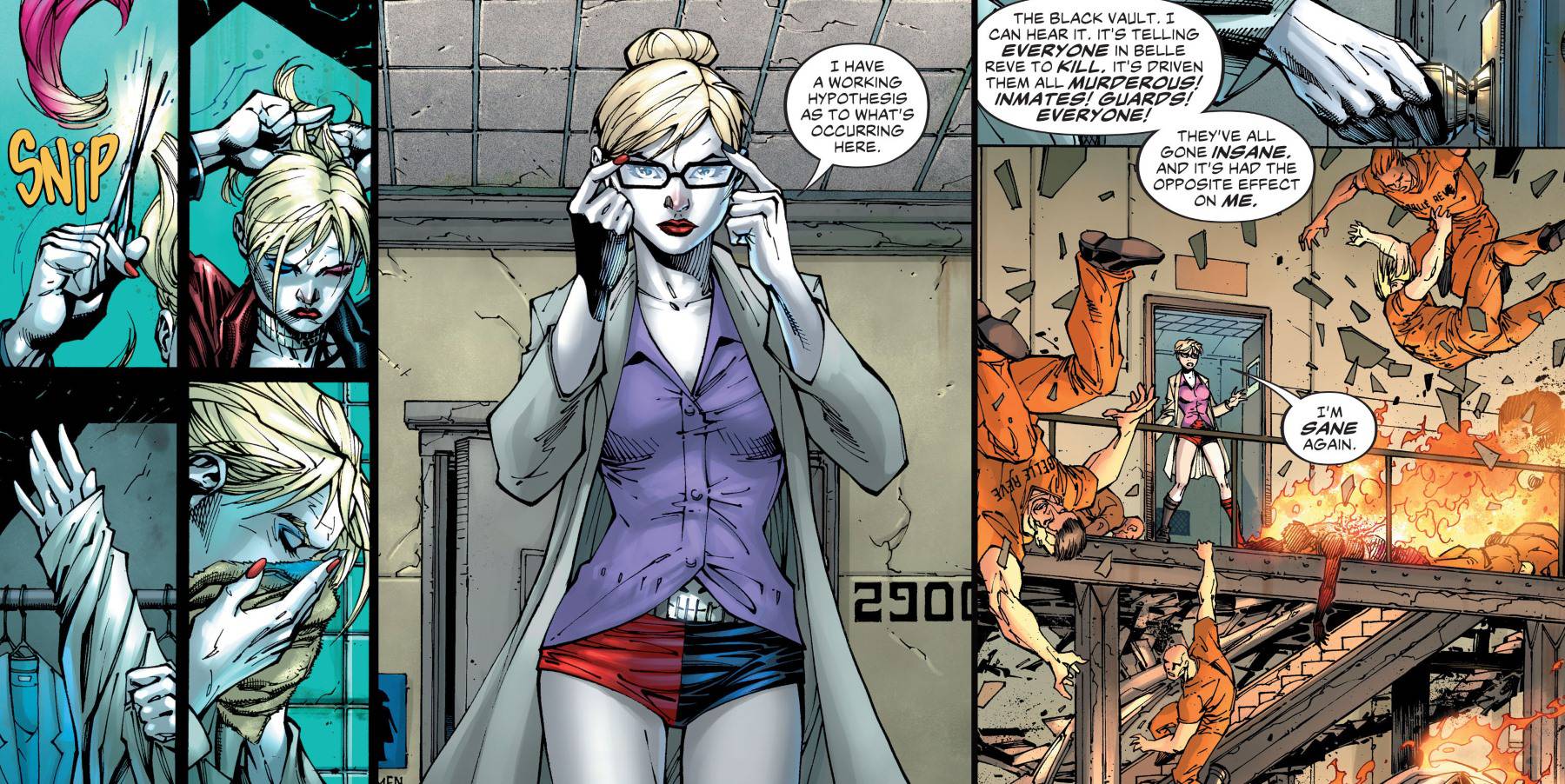 Suicide Squad: Going Sane fails to match up to Volume 1, however, there is still a lot to like here and it feels like a natural progression of the story.

Most readers will breeze through the book in less than half an hour and whilst short in length I didn’t feel short changed by its end.