Skip to content
Marvel’s The Falcon And The Winter Soldie...

It looks like there’s a new Cap in town with the arrival of The Falcon And Winter Soldier on Disney + right around the corner.

Throughout this, I’ll be breaking down everything that you need to know about the new team-up tv show as well as giving my thoughts on what could happen in the plot.

There will be heavy spoilers here, so if you don’t want to know anything about the series then I highly suggest that you turn off now.

With that out the way let’s get into my breakdown of Falcon and Winter Soldier.

Ok so just a quick catch up on the events of the MCU. The last time we saw Bucky and Sam was at the end of Avengers Endgame when Steve Rogers had revealed that he’d traveled back in time to smash Peggy Carter. Now being too old for this ish, Steve decided that it was time to pass the mantle and in the close of the film he handed over his symbolic shield to Falcon. Passing the torch figuratively to him.

At San Diego Comic-Con, during the Marvel Phase 4 panel, Kevin Feige, director of Marvel finally confirmed that the Falcon and Winter Soldier show will be dropping in Autumn 2020 with filming due to start this October.

Behind the project is Malcolm Spellman who worked on Empire as well as Derek Kolstad who created John Wick. So yeah some big guns, pun intended, are headed up the show and it could potentially be an action-packed drama. 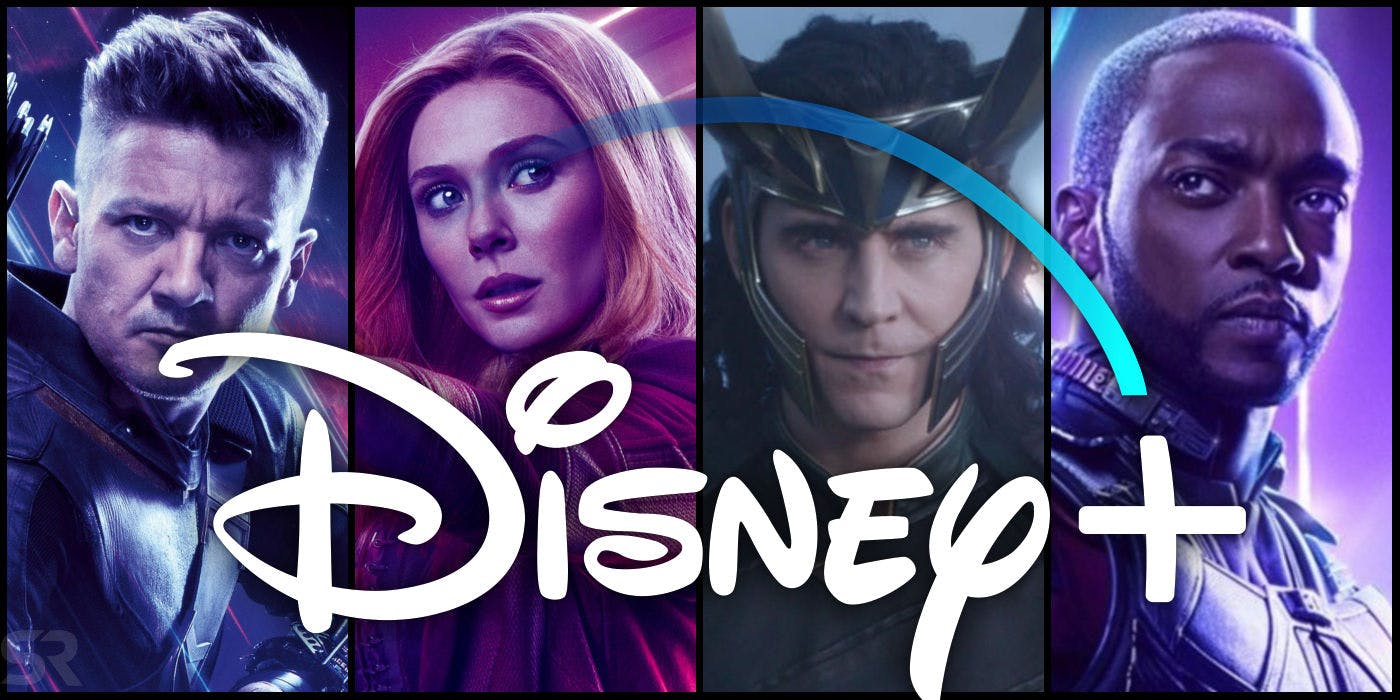 Reprising their roles are all the big stars of the films such as Anthony Mackie and Sebastian Stan. Mackie is reportedly already being sized up for his Captain America costume so the show will likely finalise with him donning the star-spangled man’s infamous uniform.

In the comics, both characters have at some point carried the Shield however so there could be some back and forth between the two before the one who dons the mantle is fully confirmed.

It does look like Bucky will try and find some happiness similar to Steve though and recently when talking about the show, Sebastian Stan said:

“I think it’s time for Bucky to go out there and have an identity outside of the circumstances that we’ve met him through. He might do all kinds of things. He might even go on a date. I don’t know. Scary world out there, you know? Apps, things like that. I don’t know what he’s gonna do. I can’t see him on an iPhone…I think it’s gonna be a lot of dealing with Anthony’s character and Anthony himself which is always another character.”

In addition to this Daniel Bruhl recently posted pictures of himself in Baron Zemo balaclava with the caption:

“I simply wanted to say hello to some old friends. Gentlemen, I’ll be seeing you very soon”

So it looks like he could become the main antagonist of the show going forward, however, there are also rumours that John Cena has been cast as U.S. Agent. For those who don’t know, US Agent is a government-appointed Captain America and if the rumours are true then Cena will be going head to head with Bucky and Falcon for the mantle, especially since they are still outlaws and on the run after the events of Civil War.

Along with Zemo, Emily Van Camp’s Sharon Carter is returning too and it looks like the series will heavily play upon the setup of Civil War forming with many of the aspects of that film being built upon here.

If I was to predict what would happen I would say that I think that the show will center heavily around the Government, who still see Bucky and Falcon as enemies of the state and because Sam will have announced that he is the new Captain America, the authorities will want to silence this and will send U.S. Agent after them. The sides will go toe to toe whilst Zemo operates in the background, perhaps framing them for crimes similar to how he did in Civil War. Eventually, U.S. Agent will discover the truth and together with Sam and Bucky, will help to take down Zemo.

U.S. Agent may step down as a government-appointed Captain America which will then allow Falcon to officially take on the position. The fact that the show is called Falcon and Winter Soldier and not Captain America and Winter Soldier cements this for me and shows that many will not be accepting of the new position. This could also be the reason that Cap wasn’t all that public at the end of the film and was listed as dead in Spider-man: Far From Home. He will likely still be hiding from the government even in his old age due to the events of Civil War and it all seems to line up for me.

Mark Bernadin recently spoke on this during his podcast Fatman On Batman and alongside Kevin Smith, they discussed how the crux of the show will center around the government being unaccepting over Sam’s passing of the torch though he didn’t state how he had this information.

And that’s everything that we know so far about the Falcon and Winter Soldier show, obviously I’d love to hear your thoughts on it and what you hope to see in the show when it’s released. Comment below and let me know!