With the Child’s Play reboot just around the corner, we’ve had numerous fans who managed to get lucky with Chucky and see the film early at test screenings.

Many of them have been unable to hold it all in and have taken to the internet to provide us with a pretty extensive plot summary for the entire movie. Throughout this, I’ll be breaking down everything that you need to know about the film as well as it’s ending.

I’ve compiled these from numerous sources and though you should always take leaks like this with a pinch of salt, they seem pretty accurate.

From here on out, it’s full spoilers ahead, so if you don’t want to have the film potentially ruined for you then I highly recommend that you turn off now. We’ve seen with my Avengers Endgame and Game Of Thrones Leak videos that the sources I use tend to be 100% accurate so this is your last last chance to turn the video off before you ruin the movie.

With that out the way I just wanna give a huge thank you for clicking this video, I hope you enjoy it, now sit back relax and let’s get into my Child’s play plot breakdown.

The movie opens in Vietnam where a factory worker that hates his boss disables the security restrictions on the companies new top of the line toy named Buddi. In a polar opposite to the original movie, Buddi is an AI doll that’s basically a walking talking Alexa with a penchant for murder.

We’ve had rumours that the Voodoo possession curse from the original would not be appearing in the movie and we can no confirm this. However, there is some ambiguity around it as the factor worker kills themselves by jumping out of a window upon shipping the doll which could be interpreted as the passing of their vengeful spirit into the doll.

Buddi is expensive and by the time Andy gets him old news, with the Buddi 2 being released in the not too distant future. Andy’s mum can only afford Buddi even though he wants Buddi 2 but the boy still pays with it and tries to name it Han Solo. However, Buddi just wants to be called Chucky and after enquiring at the store, Andy’s Mum played by Aubrey Plaza is told that the previous owner must have called it Chucky.

Anyway, Chucky is glitchy and stutters a lot and Mark Hammil who voices it apparently uses his full range when playing the character and it’s a full watch.

Now this is where things get complicated as I think this plot point will anger a lot of diehard fans. Apparently, Chucky wants to kill Andy not because he’s got a murderous personality but just because Andy doesn’t really want to play with him and is after a Buddi 2. Feeling neglected he goes on a rampage and due to the worker in the factory making changes, it has no restrictions on it’s behaviour.

Chucky goes on a rampage and kills a handful of people and the finale of the film takes place at Kaslar Place with Chucky activating some newly delivered Buddi 2 dolls which all go on a rampage. He has Andys mum tied up for some reason, though I don’t know why he didn’t kill her and it looks like he’s about to go on a big rampage.

At this point in the film, Andy has convinced his friends about the doll and similar to the ending of IT Chapter 1, they wail on the doll, beating it over and over. The doll is defeated and the movie ends with the CEO of the company stating that it was a one-off glitch and that they had nothing to do with the doll acting the way that it did.

The movie ends with Buddi 2 being launched and there are hints that Chucky has managed to inhabit one of these dolls after activating them during the final fight. 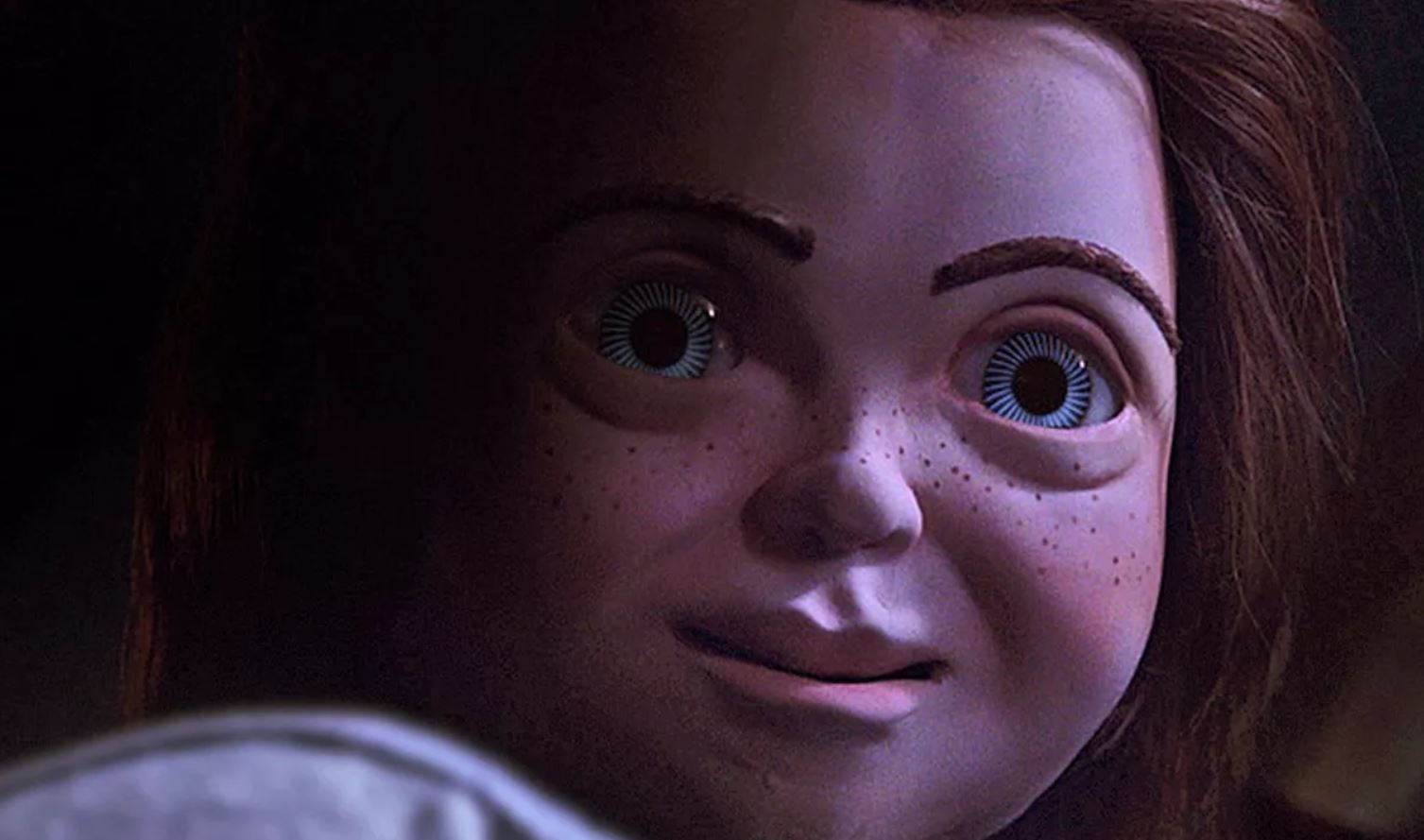 And that’s apparently the entire plot breakdown of the film as it will be released come June 21st. Personally, I think it sounds a bit lacklustre with the plot being pretty predictable and so similar to the original bar the AI stuff that it doesn’t really strike me as something that will be that spectacular. I love Aubrey Plaza and Mark Hammil though and if anyone can sell this movie it will be them. Obviously just because something is by the numbers doesn’t mean that it’s bad and there’s plenty of films such as John Wick and such that are pretty predictable but still a lot of fun so I am looking forward to it.

Obviously, I’d love to hear your thoughts on the movie and if you think that these leaks are correct? Are you happy with what you’ve heard so far or do you think this needs to be re-assembled? Comment below and let me know and if you enjoyed this video then please like it and make sure that you check out my Spider-Man: Far From Home leaked plot breakdown which will be linked at the end.

We’ve also just launched a merch section on the channel, so if you’d like to support the show and get something back from it, make sure you click the links in the boxes below.