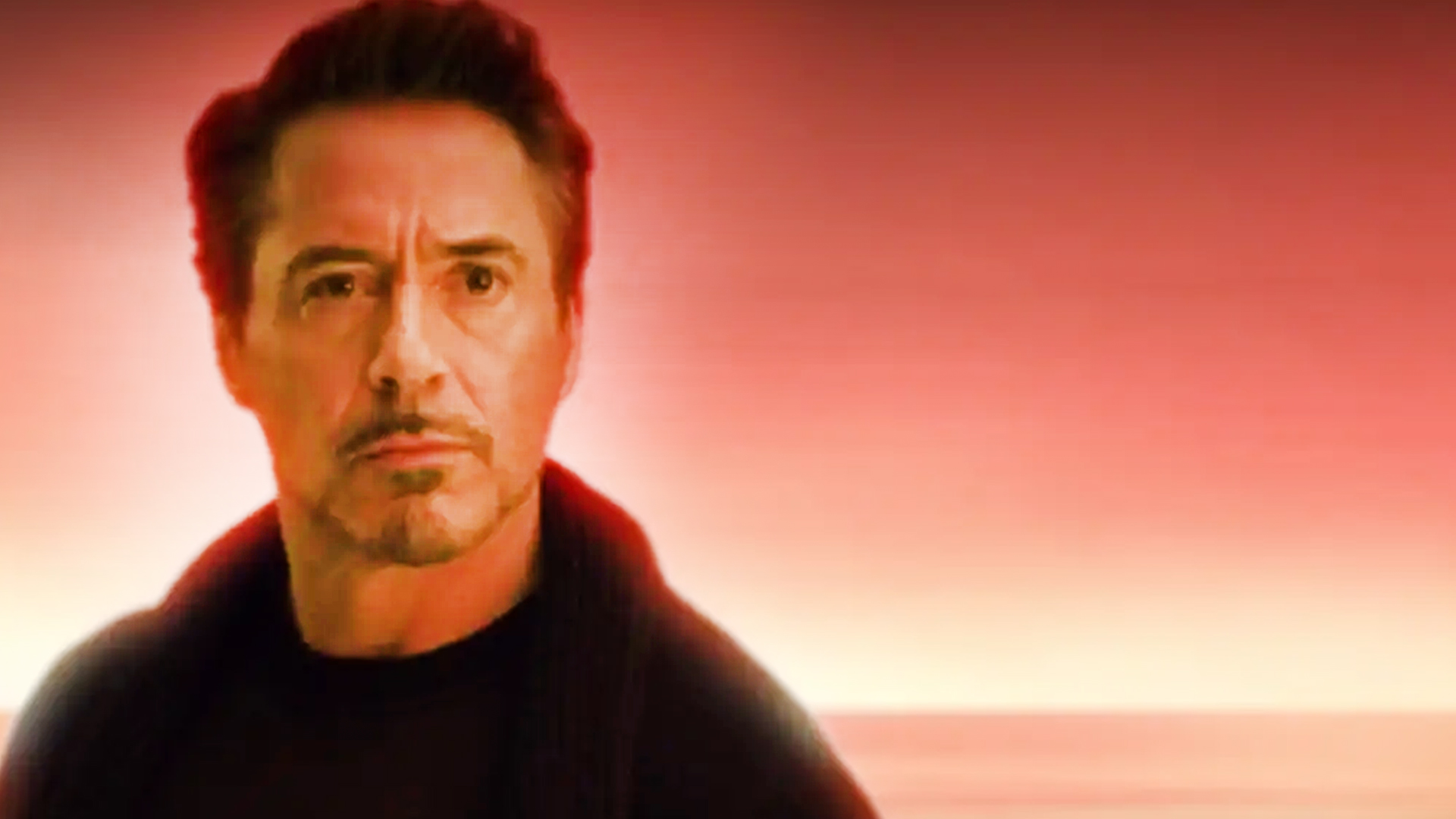 Welcome to the Heavy Spoilers show, I’m your host Deffinition aka your friendly neighborhood spoiler-man and with Disney Plus now dropping in the US, we are slowly starting to get a lot more extra material that was omitted from certain releases.

This includes a huge plethora of Avengers: Endgame deleted scenes, most notably the cut one starring Katherine Langford that takes place in the soul world right after the snap.

Throughout this video, I’m gonna be playing the scene in full and giving my thoughts on it as well as why it was cut.

There will be heavy spoilers here, so if you’re one of the people that got dusted during the snap and haven’t had a chance to watch it yet then I highly recommend that you turn off now.

With that out the way, I just wanna give a huge thank you for clicking this video now let’s get into the scene followed by my breakdown.

Ok so the roughly two-minute scene is a really heartbreaking one that similar to Thanos’ time in the soul world in Infinity War was meant to showcase a conversation in the afterlife between the person that they loved most in the world.

Whereas Thanos’ meeting with Gamora felt like a failure in some way even though he won #ThanosWasRight this one feels like it hammers home just how valiant Tonys sacrifice was and why even though he gave everything up to save everyone else, it wasn’t wasted.

Tony in Avengers: Endgame seemed rather reluctant, especially early on because after the snap he was still somehow winning and didn’t really face the losses that everyone else seemed to. His wife was still alive and together they got to go on and create a family. This is why his sacrifice at the end was so brave because true heroes, they give it all up even when they don’t have to.

Now what this scene does is that it shows that nothing that he did was in vain and that Morgan went on to live a happy, fullfilling life even without him because of the snap that he carried out.

The scene really is a heartbreaking one but it also has a sense of happiness to it with Tony doing the right thing and giving his daughter a future even though he wasn’t in it.

Why It Was Deleted

Now the big reason why this was cut is because apparently when it was shown during test screenings, members of the audience got confused with who Katherine Langford was playing. I don’t know how because it clearly says it in the scene but apparently they also found that it opened up a lot more questions such as why she was there, where this was, why she was that age, why no one else was there and so on.

Personally I also believe that it got cut because Marvel is still unsure about what direction they want to take Morgan in down the line. There have been rumors that she may be drafted into the upcoming Iron-Heart series in some form or another and this would kinda stifle the anticipation of that with many of us knowing that she’s reunited with Tony at the end.

There’s also the repetition of the I love you 3000 line, which pops up pretty much in the scene after so it kinda dulls the weight that it carries there.

That scene took months to organise due to the number of actors at the funeral and is one of the most expensive shots in film history so you can see why the studio decided to go with that over this.

This may not be the case but again it takes away the possibilities of the character and they may want to do something similar with the character in the future where they redo this scene but with the added context of her storyline. We really don’t know for definite beyond that this scene was originally in test screenings and was later removed.

Now personally I really wish that this had made the final cut, as with the deleted scene after the battle in which everyone kneeled before Tony it stands as a really poignant moment in the film that reminds us of the hero that he was. Unfortunately due to it’s already long run time scenes like this had to go even though for fans they are some of the most memorable and emotional things in the MCU.

I just guess this isn’t the cinema of the people is it, eh? Take that Martin Scorsese.

I did kinda tear up to this a bit, I mean there was some dust in the room but yeah what a brilliant scene. Again Disney is really smashing it at the moment and I can’t wait to see more behind the scenes stuff like this hit the Disney Plus platform down the line.

Now obviously I’d love to hear your thoughts on this scene and what you took from it. Did you enjoy it? Can you see why it was cut? What out of the other deleted scenes have you enjoyed?

Comment below and let me know and if you loved this video 3000 then please give it a thumbs up and don’t forget to check out my breakdown of the other big release on Disney + today which is Star Wars: The Mandalorian.

We go over the entire episode and discuss everything you missed, the hidden easter eggs and where the show could be going in the future so it’s definitely worth checking out if you wanna know more.

If you wanna come chat to me after the video then make sure you follow me on twitter @deffinitionYT or head over to my discord server which will be linked in the description below. We drop videos on there early so if you wanna see stuff before anyone else then that’s the best place to be. It’s free to join and we have an awesome community so hopefully I see you over there very soon.

We’re also giving away a free copy of the Marvel Phase 3 Part One Box set on Blu Ray which contains Civil War, Doctor Strange, Homecoming Ragnarok and more and all you have to do to be in with a chance of winning is like the video, make sure you’re subscribed and leave your thoughts on ________ in the comments below. The winners gonna be chosen on the 15th of November and the set will be shipped out from then so best of luck to everyone who takes part.